If you had to go on a march with a placard right now, do you know what it would say?

16 March 2017
who are you and what do you want?
Heritage
Young People 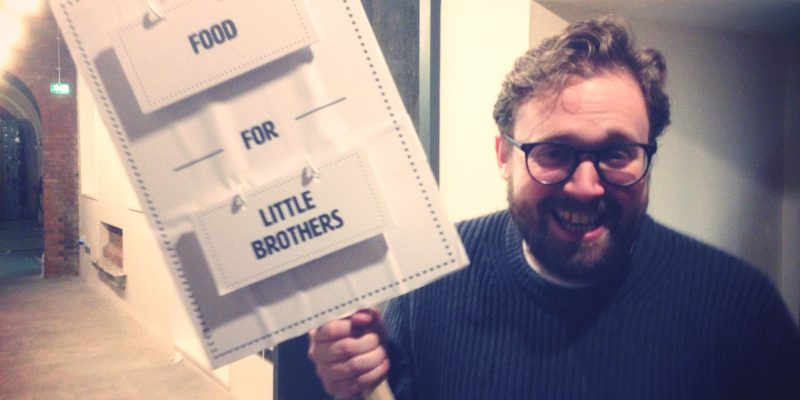 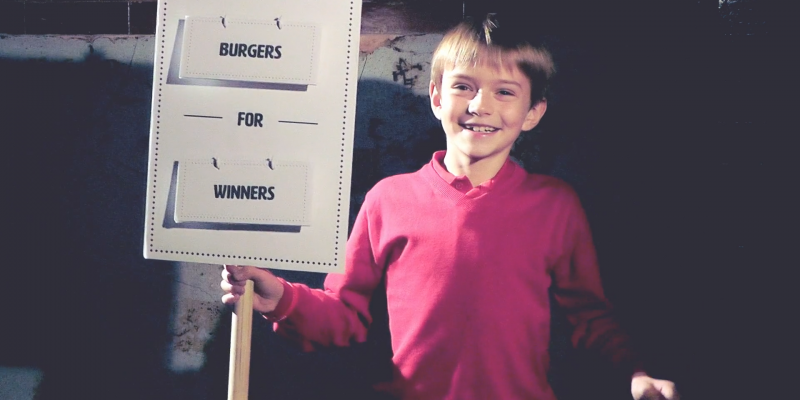 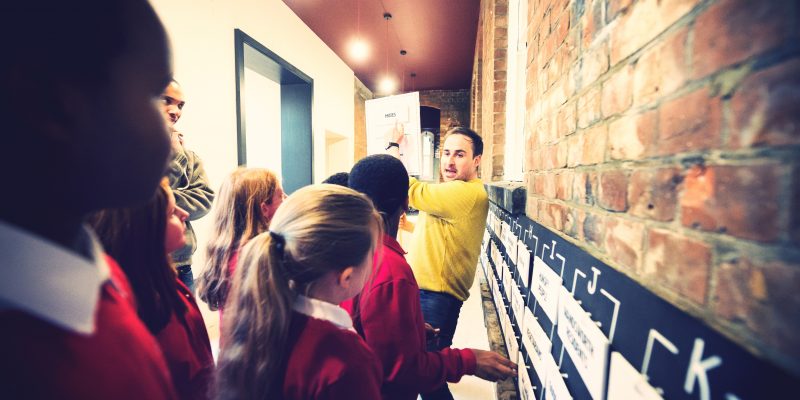 If you had to go on a march with a placard right now, do you know what it would say? Who do you stand for and what is it you want?

Big questions. And thanks the Battersea Arts Centre, we tackled these topics head on with a class of eight and nine year olds.

Last November we were lucky enough to be one of three artists asked to scratch an idea commissioned by BAC Moving Museum entitled Return To Elm House. The brief was quite open (…yet slightly daunting): hold four workshops with a local primary school class culminating in the creation of a theatrical installation that lasts about 10 to 15 minutes based on two jumping-off points – a historical figure called Charlotte Despard and the theme of courage.

It turns out that Charlotte Despard had courage by the bucketload and was connected to the local area in more ways than one (it’s like someone had planned this). She identified as a radical pacifist feminist, which was pretty radical back in the the late 1800s/early 1900s – a suffragette for some time, Despard was more than aware that her protests (albeit peaceful) could send her to prison, and indeed they did several times. In fact, when the suffragettes ceased to protest in order to focus on the war effort, Despard carried on, believing firmly in equal rights whatever the situation (take that, suffragettes). Despard was also a very active member of the Battersea Labour Party during the early decades of the 20th century and was a Wandsworth resident who spoke in the very building the arts centre now inhabits. (Next time you’re walking up the steps of the BAC remember this! You might literally be following in her footsteps – unless of course you’re walking up the steps they had to build after the great fire of 2015…)

So, armed with this historical information, A3 sheets of paper and lots of felt tip pens, John and I walked the 14 minutes to John Burns Primary School and devised some theatre with a group of Year 4 students. Our first workshop ended with a sharing of placards with statements of what the students felt wasn’t fair in their lives – they reported more than once that there’s no halal chicken on offer in the lunch hall yet, and generally disputes about food prevailed – it turns out that eight and nine year olds have lots to say about pizza and sausages too.

The other workshops focussed on various themes spawning from our Charlotte Despard research – these included rights vs privileges, what it means to be brave, and what groups we represent. By the end of our time at John Burns we had figured out what we wanted to create, and importantly what the year group would want to take part in. We found we had a list of categories that the young people had used to identify themselves within – ranging from “BIG SISTERS” to “PLAYSTATION GAMERS”, “FAST RUNNERS” to “NON-RELIGIOUS PEOPLE”. There was also a list of things that the young people had said they wanted, or that were important to them, or that they would fight for, including: “EQUALITY”, “THE RIGHT TO FEEL HEARD”, and “PIZZA”.

The idea was simple – to lead people into creating a placard within 10 minutes – a sign with a bold reductive statement that states who it is they speak for and what it is they want. Charlotte Despard may have wanted VOTES FOR WOMEN, but is that what eight year olds really want?

Ultimately it was up to the participants to pick what they wanted on their placard, but to help them on their way we created a simple journey to help narrow down options. On arriving at the installation at BAC, groups of school children were faced with a decision tree – they navigated this by answering questions, and this would lead them to two categories. In the first category they came to, there were three phrases that could be used to describe an identity – the “FAST RUNNERS”, and in the second category, a thing to stand up for – the “PIZZA”.

Once the placard had been made, it was time to “stand up” for what it represented – with their placards, people then entered the slow-mo film booth, where the fans were turned on, the lights were powered up, and the fanfare played. Charlotte Despard would have been proud (we hope).

Over the next month the installation was left up for everyone and anyone to take part, including two-time Edinburgh Comedy Award winner John Kearns who can be seen here standing up for “FOOD FOR LITTLE BROTHERS”: 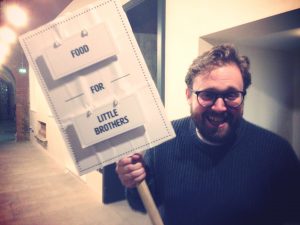 Although we ended with a product that didn’t particularly take itself seriously, it was great to tackle some heavy topics with schoolchildren and break them down to their most basic elements. It also taught me more about John, whose placard read “BIG BROTHERS FOR TRYING YOUR BEST” and made me feel a bit guilty about my own more selfish choices…