who are you and what do you want?

In late 2016, non zero one worked with Year 4 children from a Wandsworth primary school to create who are you and what do you want? – a DIY-identity-choosing-placard-making-slow-mo-video extravaganza that asked people of all ages how they identified and what they stood for.

Part of a scratch project commissioned by BAC Moving Museum entitled Return To Elm House, we looked at local hero Charlotte Despard (a radical feminist too radical even for the Suffragettes) with the 8-year-old Wandsworth residents, exploring the things she stood for: sticking your head above the parapet, standing up for what you believe, and talking on behalf of a group who needs you.

Following a series of workshops in the school, we found we had a list of categories that the young people had used to identify themselves within – ranging from “BIG SISTERS” to “PLAYSTATION GAMERS”, “FAST RUNNERS” to “NON-RELIGIOUS PEOPLE”. There was also a list of things that the young people had said they wanted, or that were important to them, or that they would fight for, including: “EQUALITY”, “THE RIGHT TO FEEL HEARD”, and “PIZZA”.

On arriving at the installation at BAC, groups of school children were faced with a decision tree (see photo gallery at the bottom of this page) – they navigated this by answering questions, and this would lead them to two categories. In the first category they came to, there were three phrases that could be used to describe an identity – the “FAST RUNNERS”, and in the second category, a thing to stand up for – the “PIZZA”.

Once the placard had been made, it was time to “stand up” for what it represented – with their placards, people then entered the slow-mo film booth, where the fans were turned on, the lights were powered up, and the fanfare played. Over the course of the installation, over 100 people were filmed with their placards – this is who they are, and this is what they want. 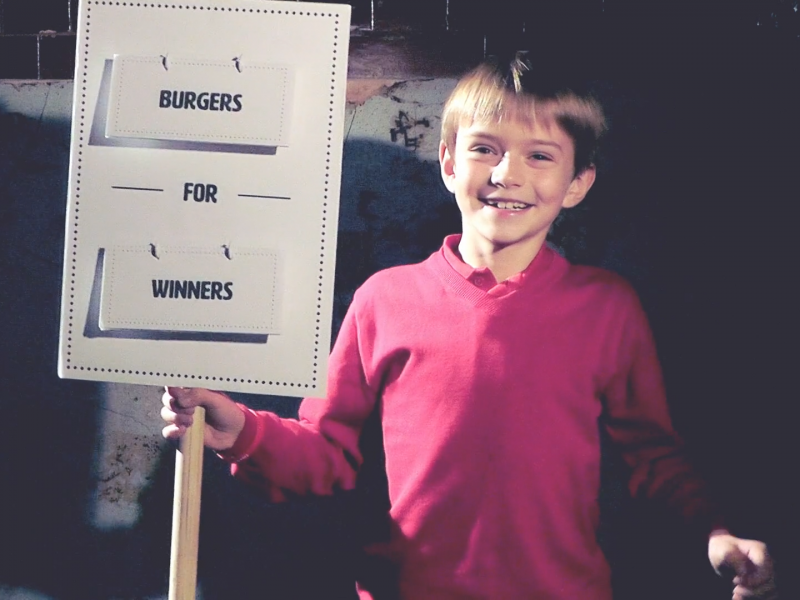 who are you and what do you want? - a scratch at Battersea Arts Centre from non zero one on Vimeo. 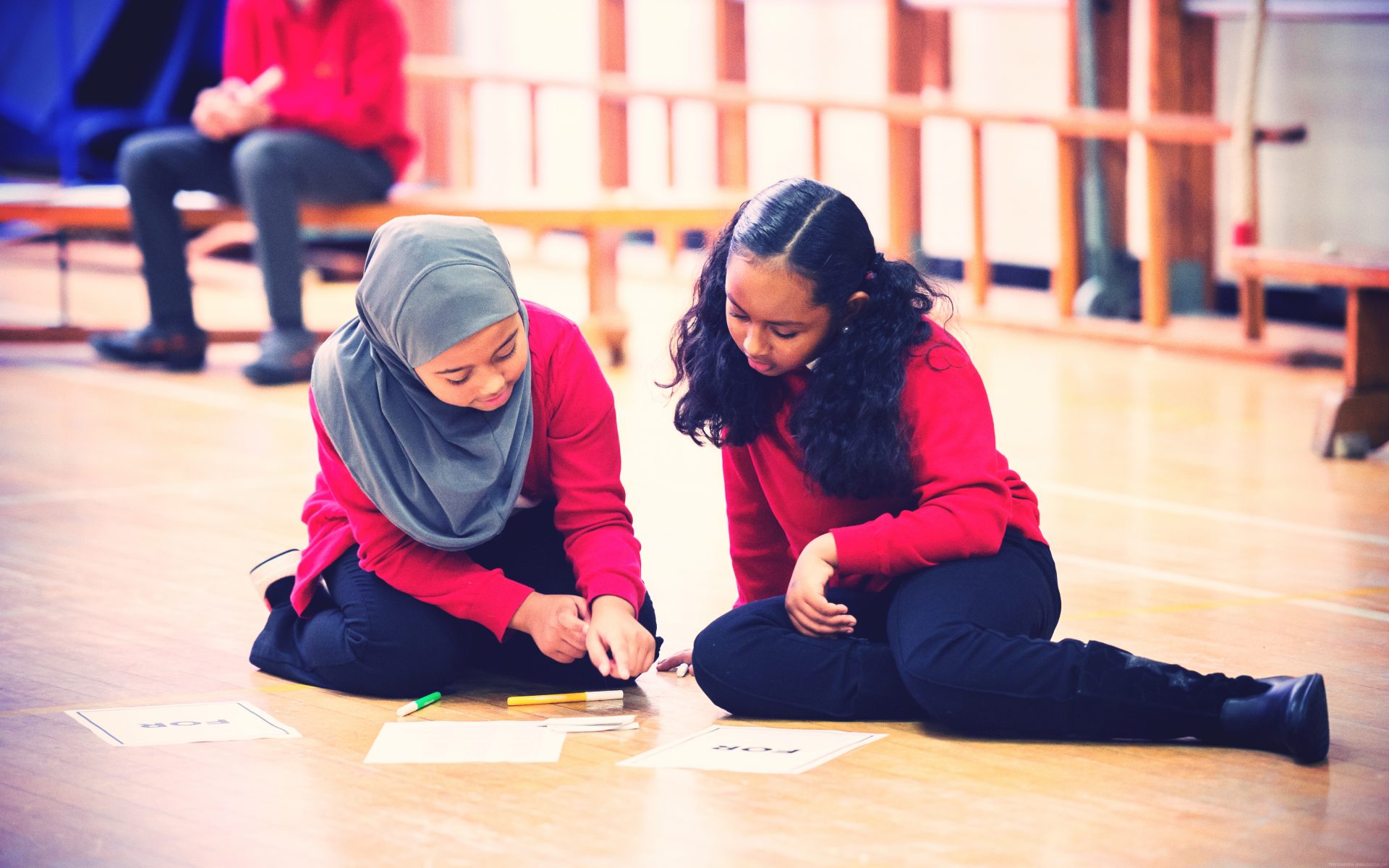 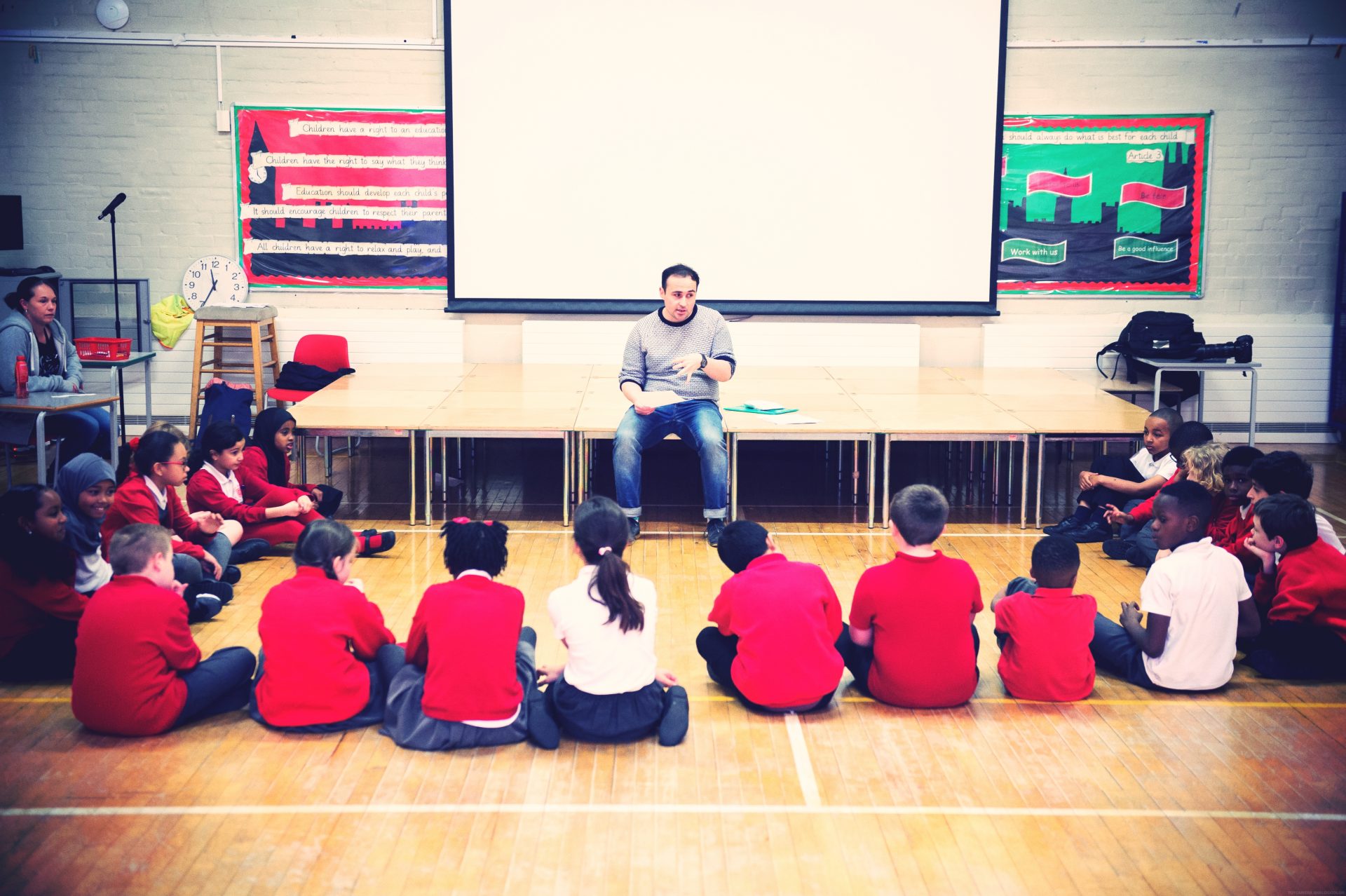 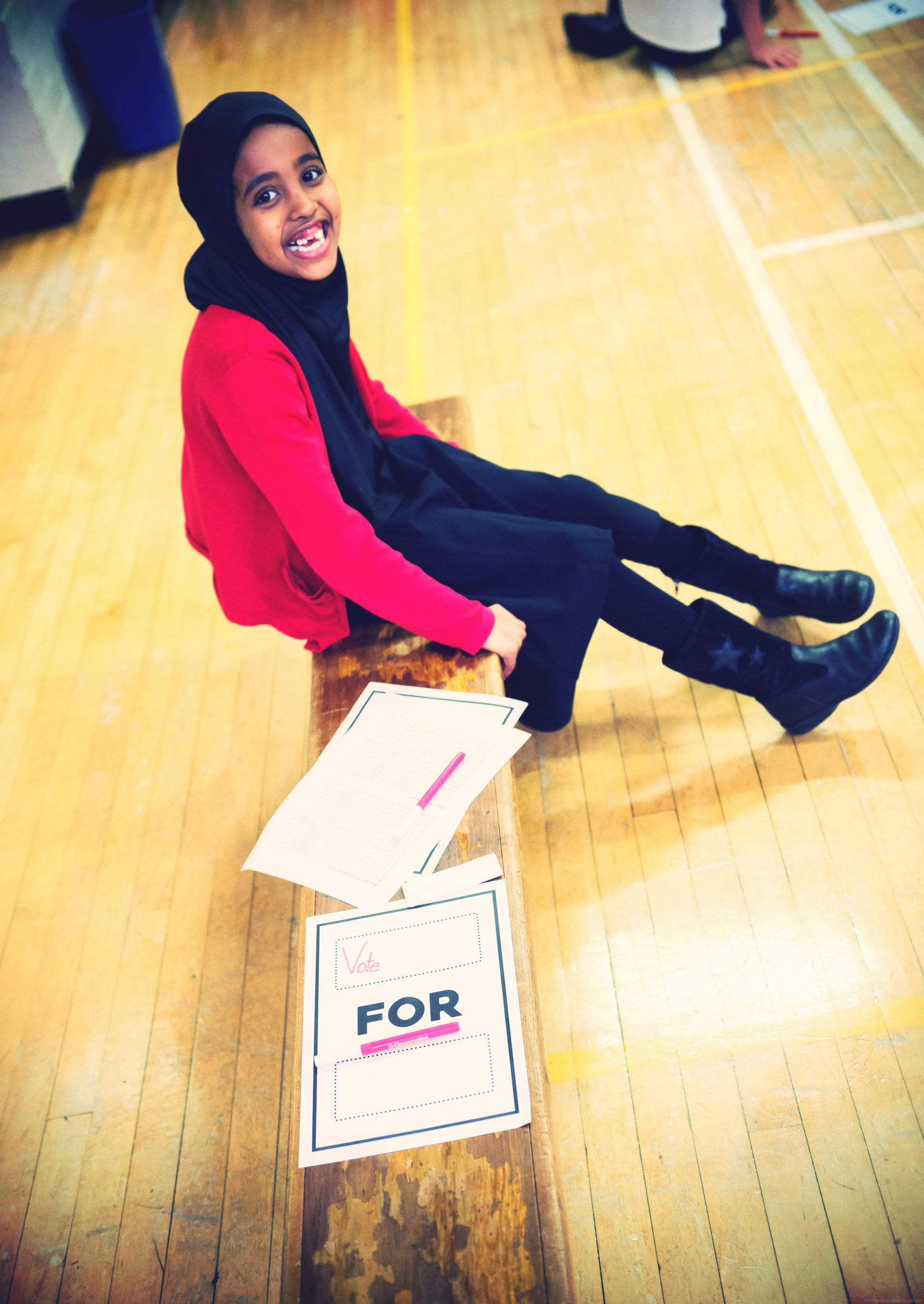 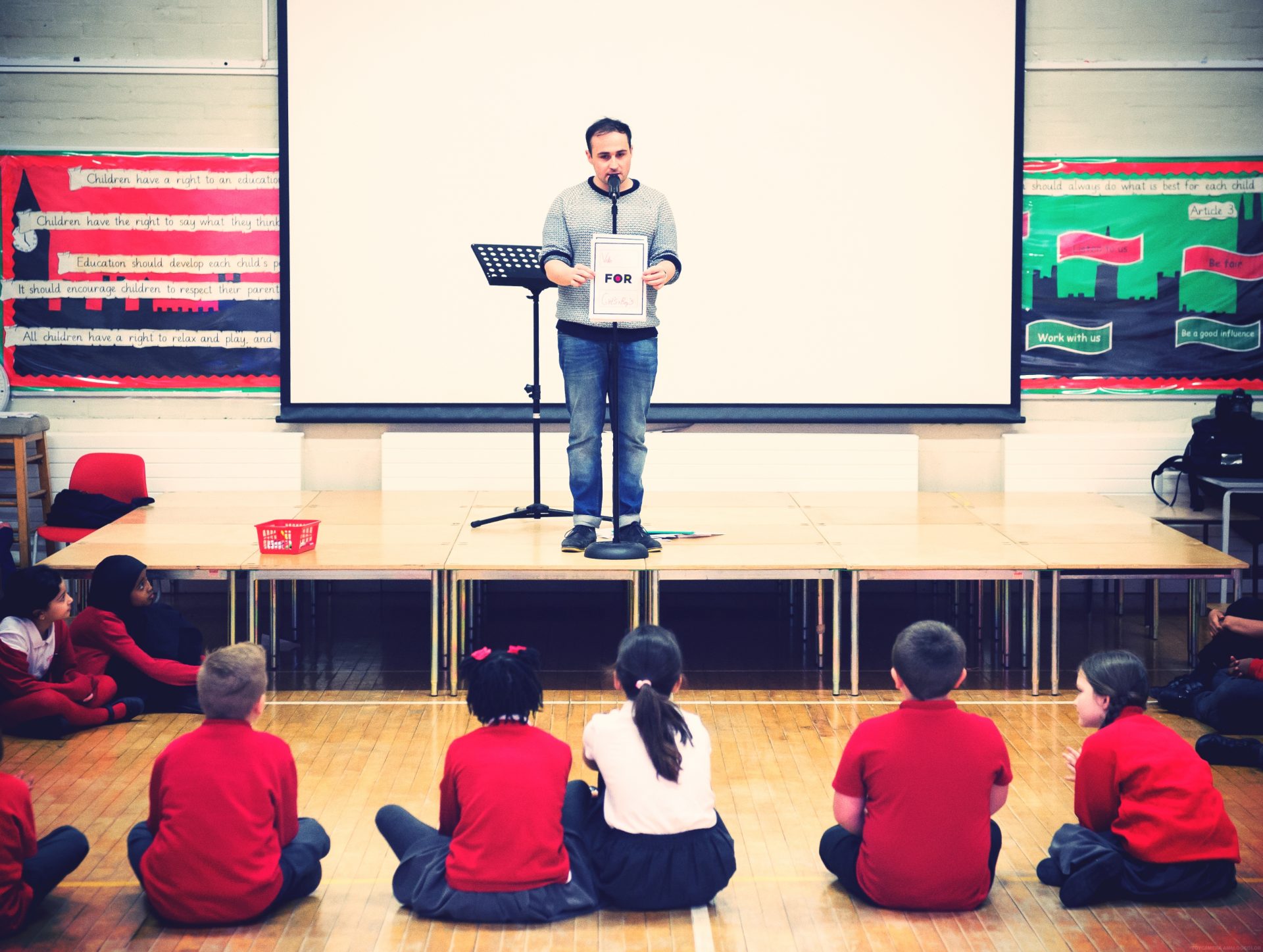 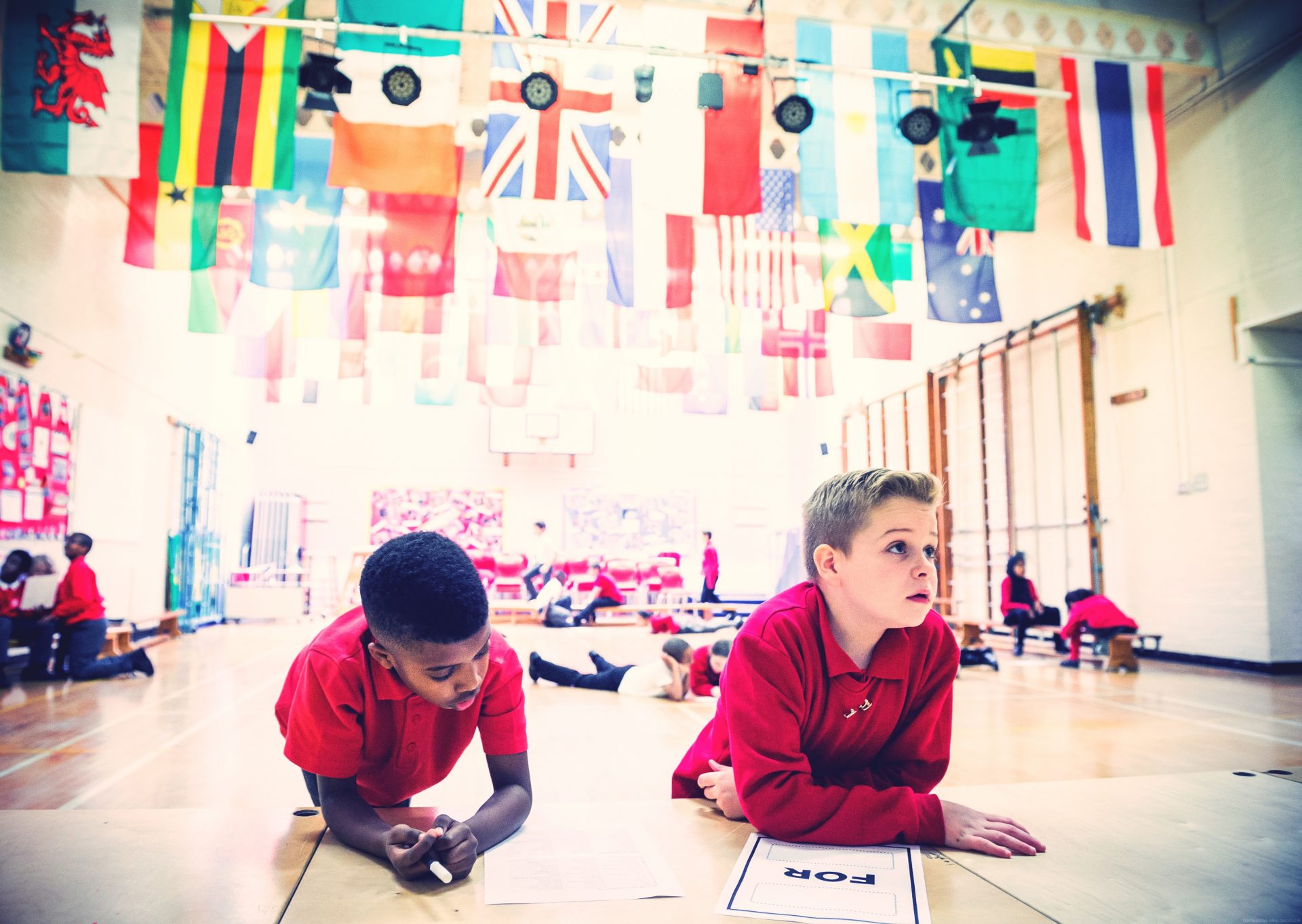 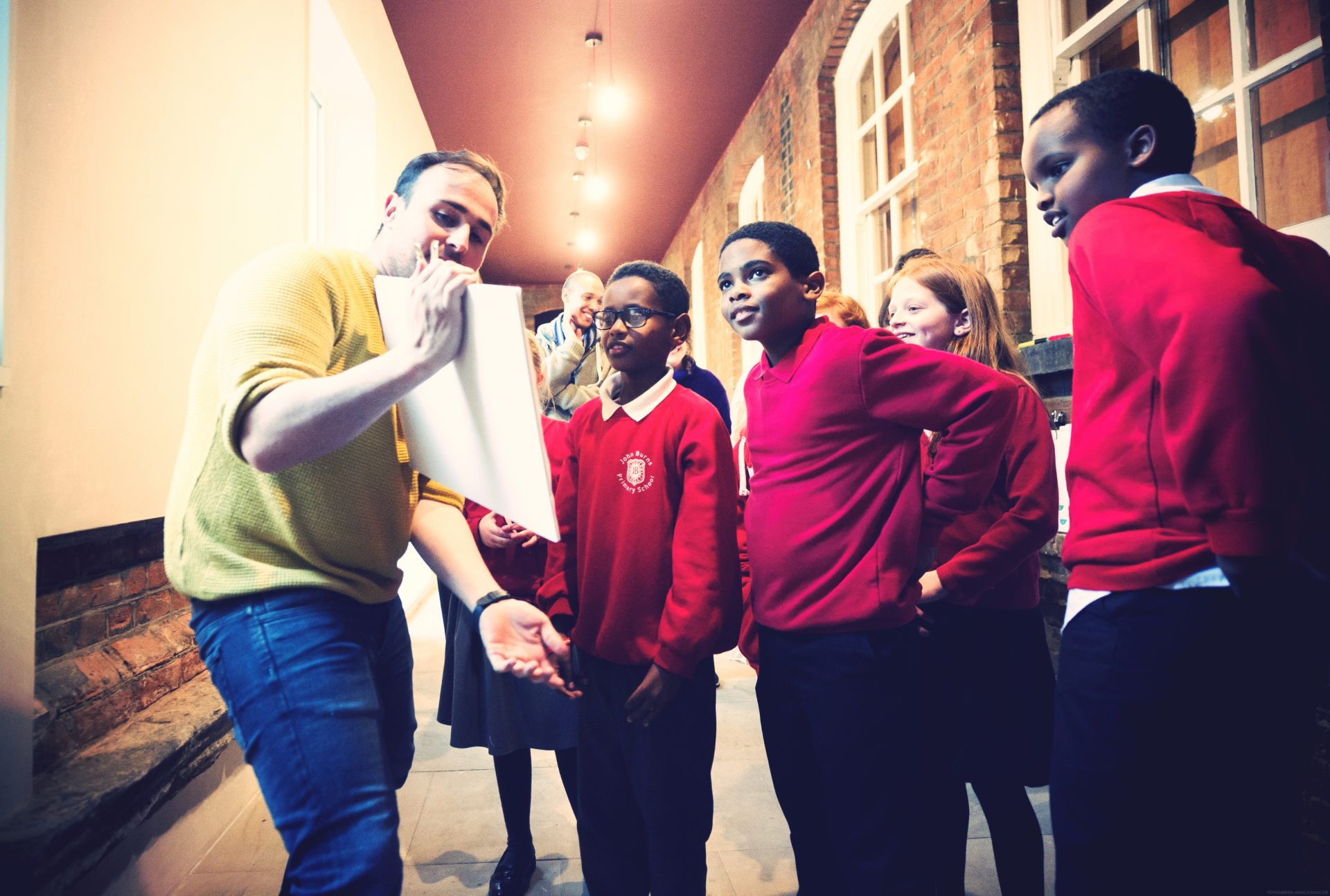 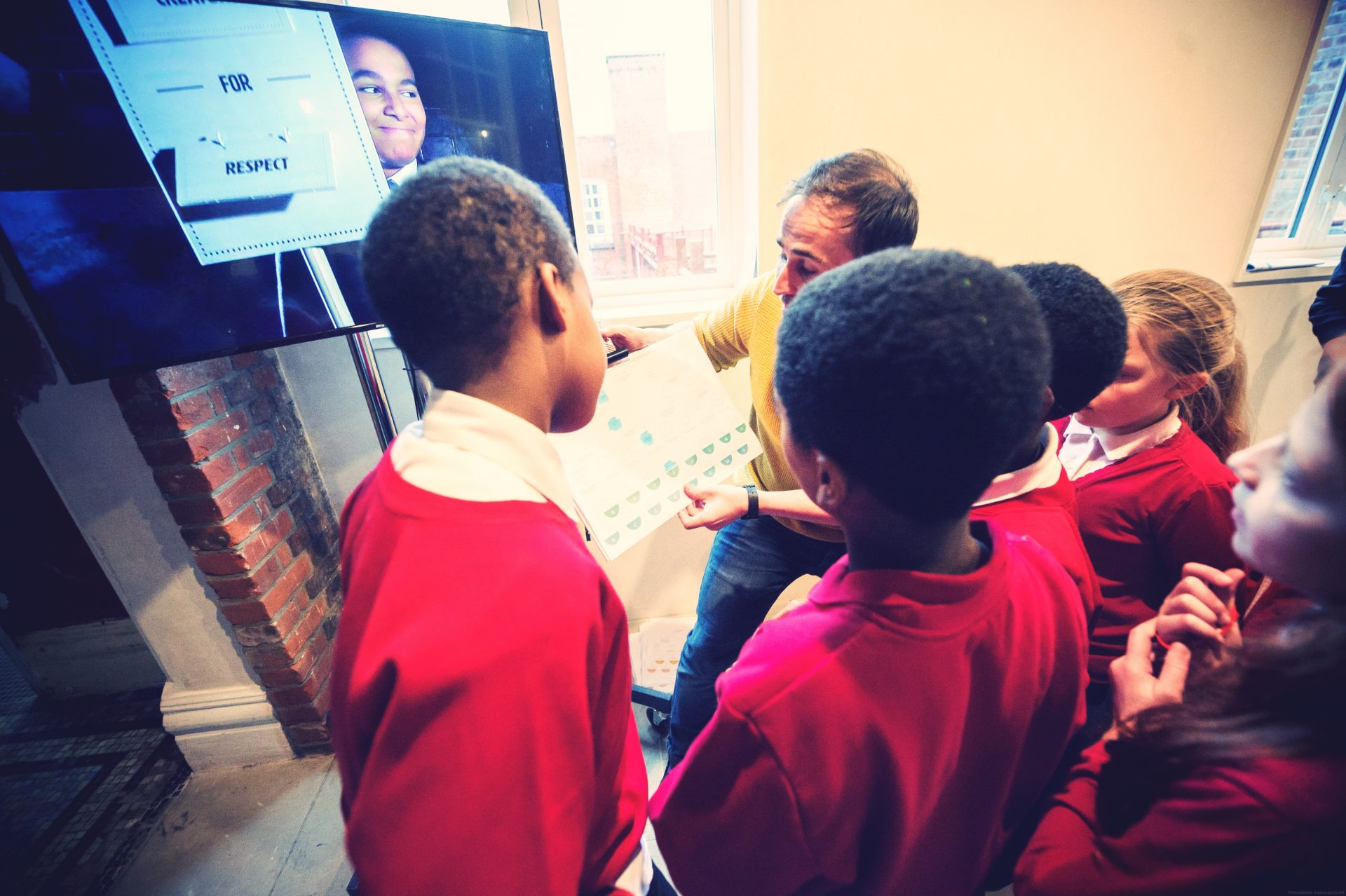 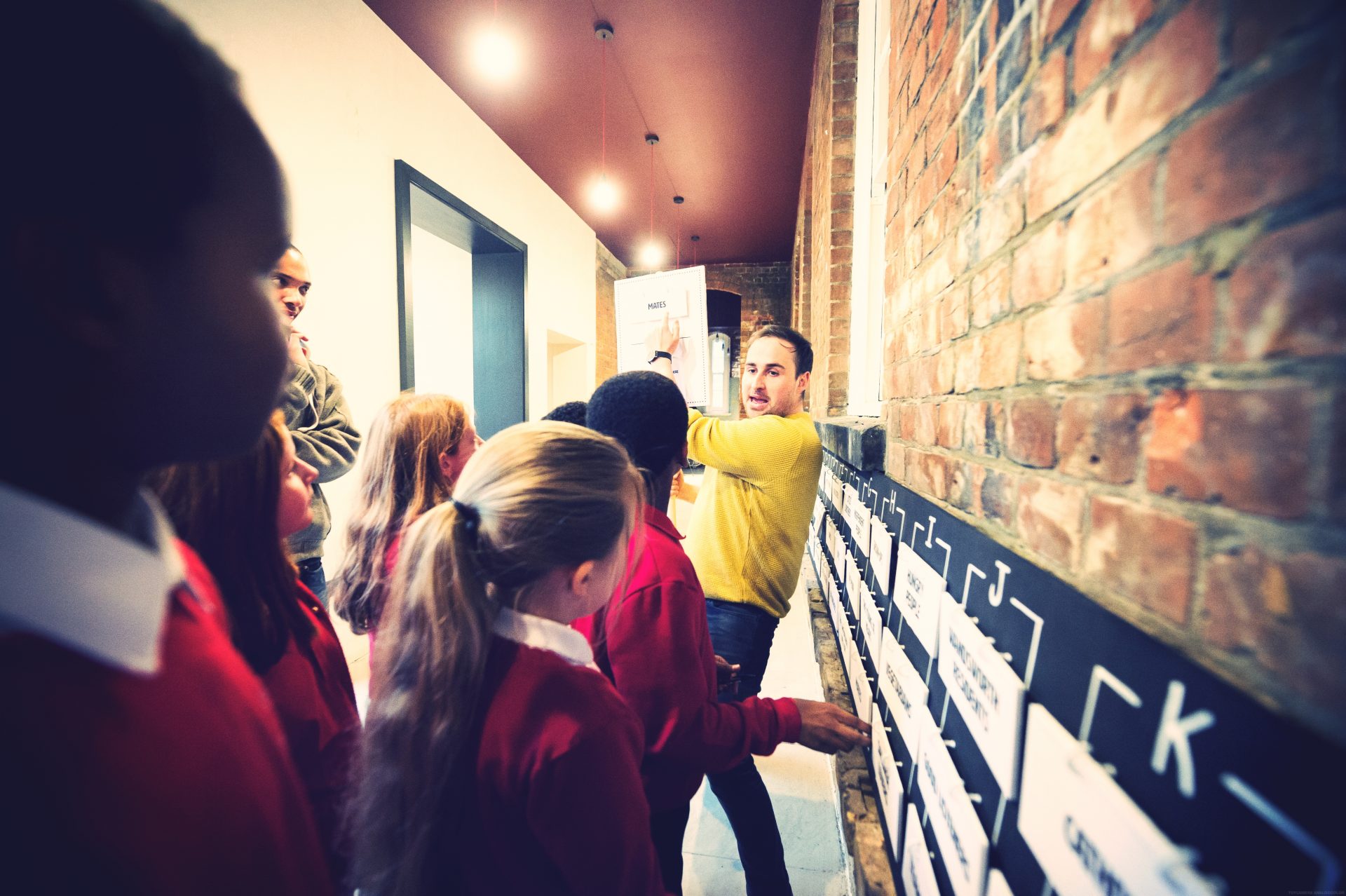 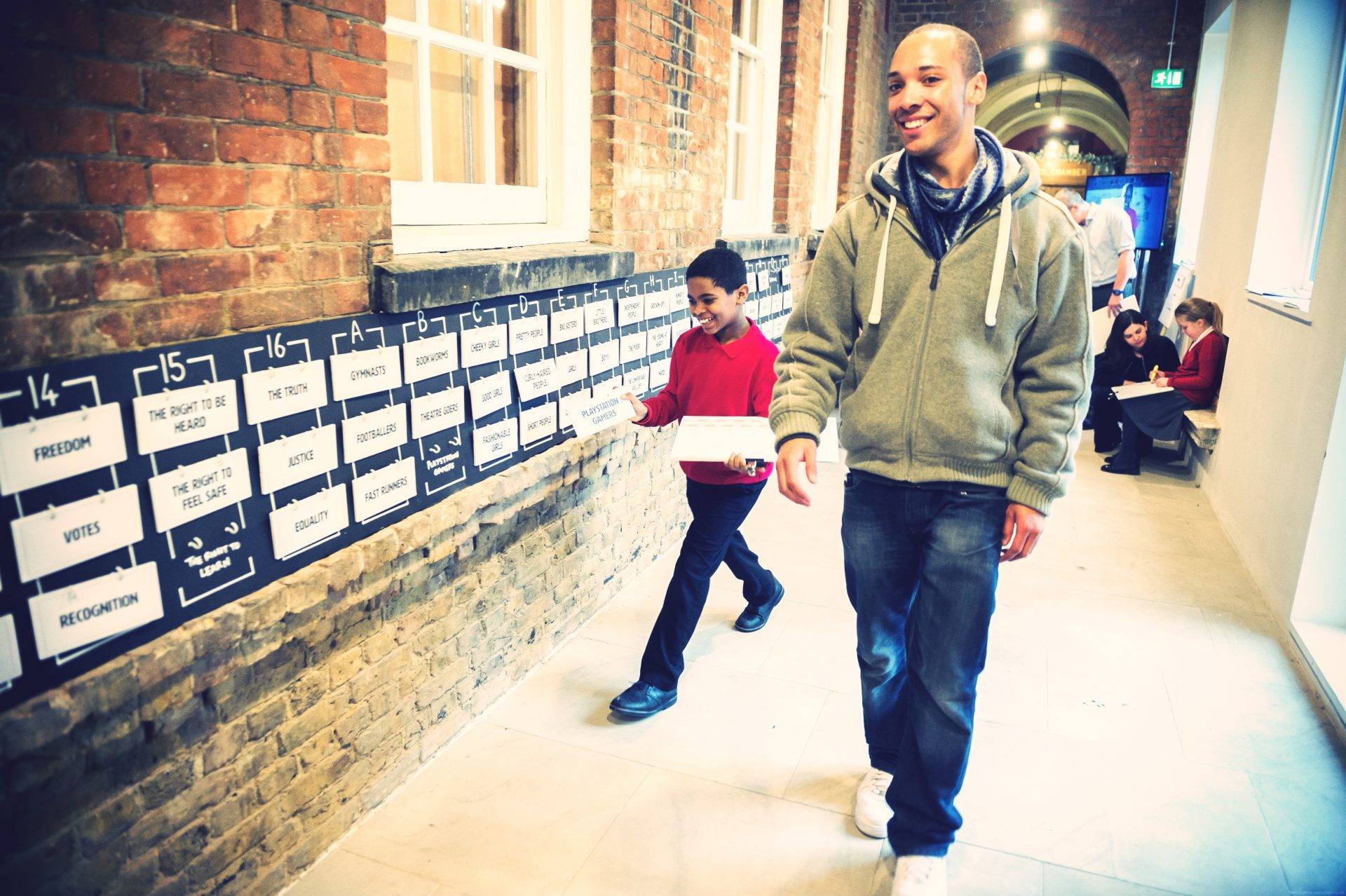 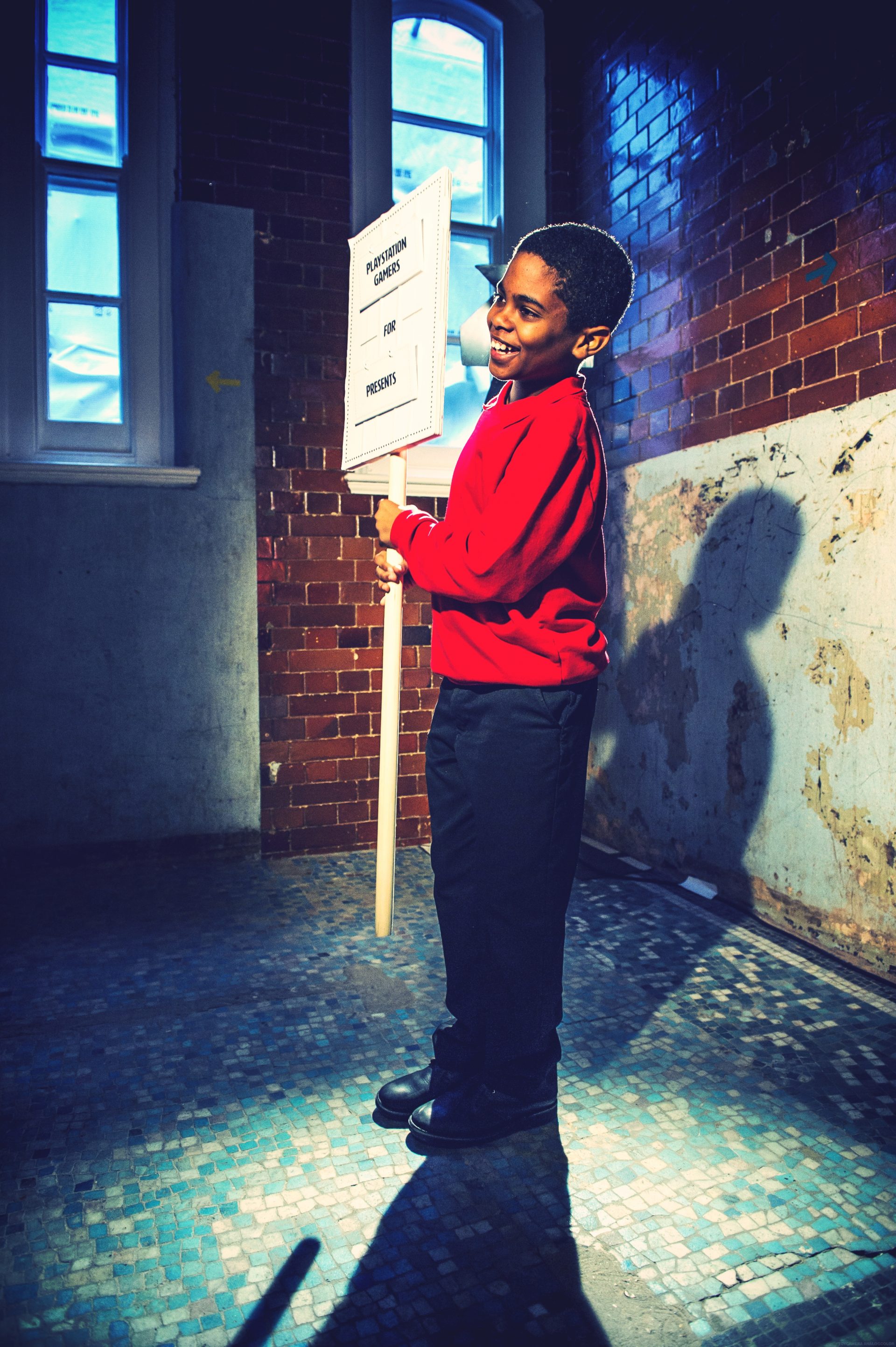 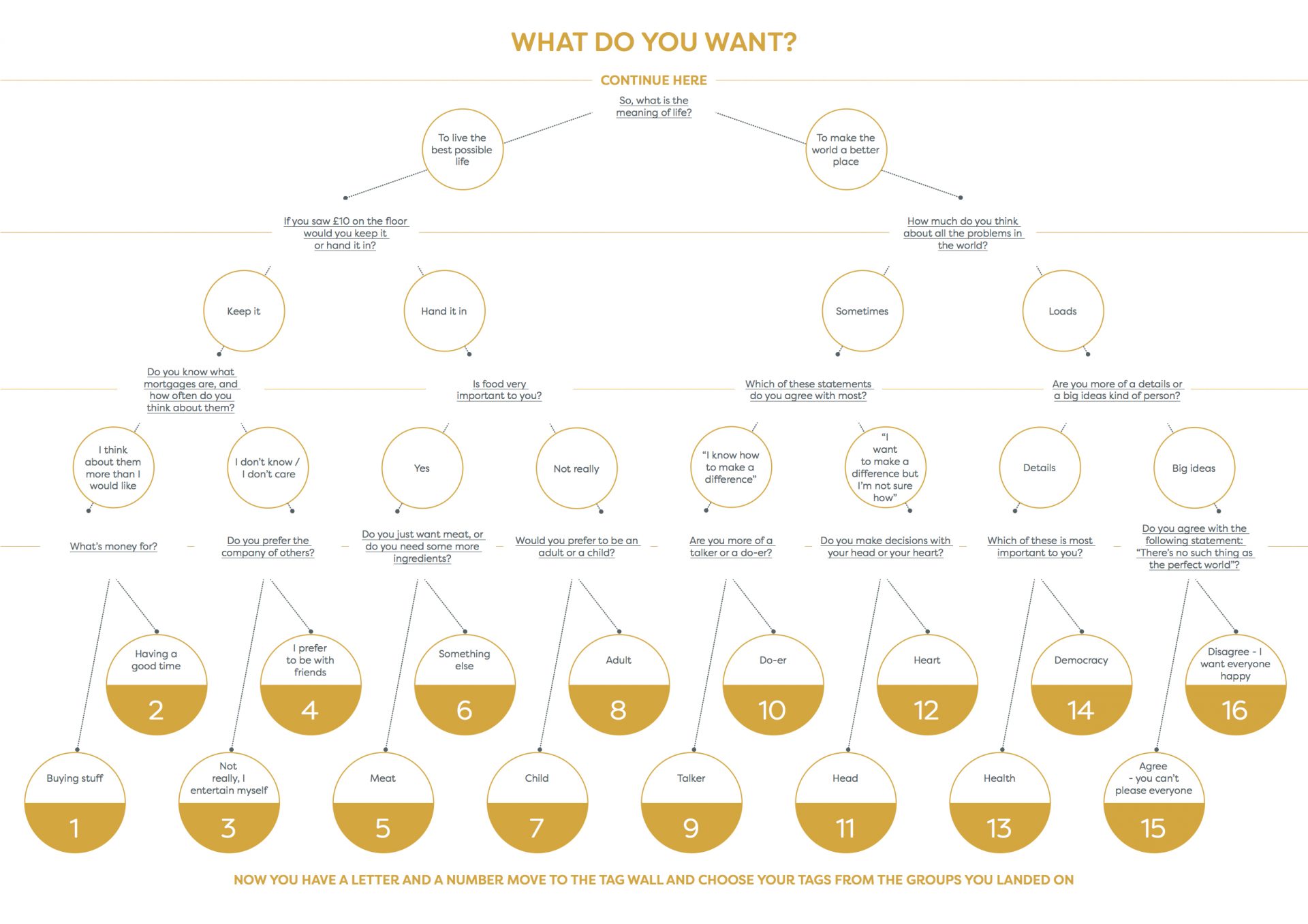 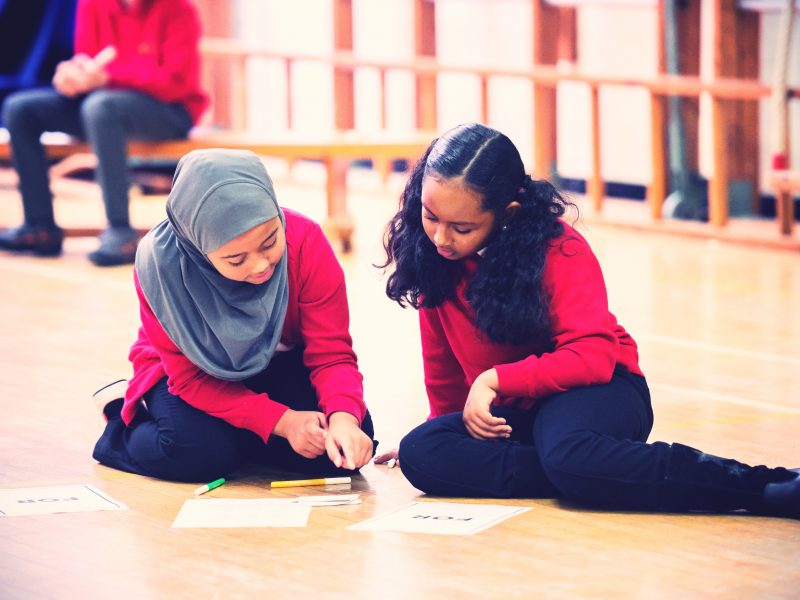 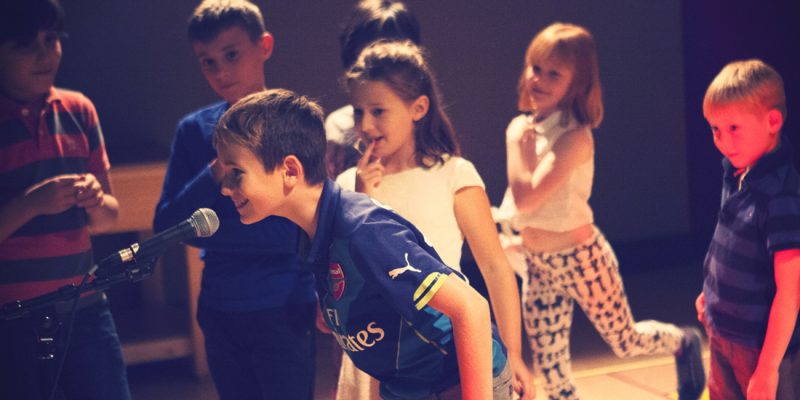 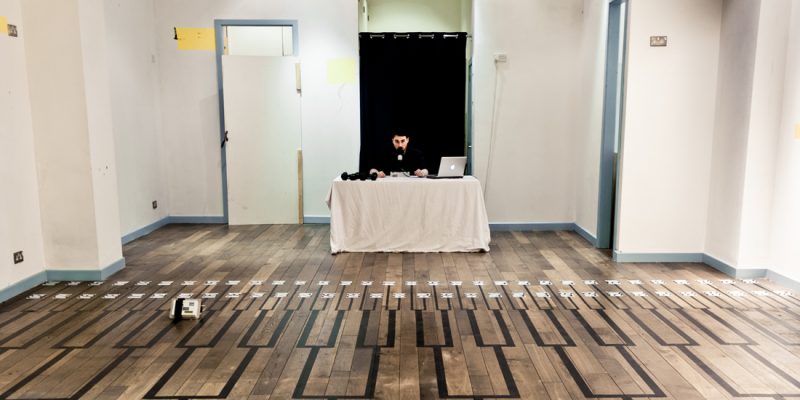 hold hands / lock horns
Theatre
If you had to go on a march with a placard right now, do you know what it would say?
Sarah Butcher

If you had to go on a march with a placard right now, do you know what it would say? Who do you stand for and what is it you want? Big questions. And thanks the Battersea Arts Centre, we tackled these topics head on with a class of eight and nine year olds.

This website uses cookies to improve your experience while you navigate through the website. Out of these, the cookies that are categorized as necessary are stored on your browser as they are essential for the working of basic functionalities of the website. We also use third-party cookies that help us analyze and understand how you use this website. These cookies will be stored in your browser only with your consent. You also have the option to opt-out of these cookies. But opting out of some of these cookies may affect your browsing experience.
Necessary Always Enabled

Any cookies that may not be particularly necessary for the website to function and is used specifically to collect user personal data via analytics, ads, other embedded contents are termed as non-necessary cookies. It is mandatory to procure user consent prior to running these cookies on your website.