“This isn’t random, you chose one option and not the other.”

Part of an ongoing exploration of how we can be held accountable for our choices, hold hands / lock horns built on 2009’s scratch of they vote with their feet at BAC.

Using radio frequency wireless headphone technology, participants form an intimate, one-on-one relationship with an interviewer, who invites them to enter a space and navigate the series of forks that branch out in front of them. At each fork, the interviewer indicates which choice will take the participant left, and which will take them right. each answer takes them forward along the path marked in tape on the floor, until they finish on a number from 1-64.

hold hands / lock horns was first performed in Edinburgh at Forest Fringe, August 2010. It has since been shown at The Basement in Brighton as part of Supper Club, October 2010 and then at The Light shopping centre in Leeds as part of Invisible Flock’s Bring the Happy, November 2010.

hold hands / lock horns is a scratch piece, which forms part of the ongoing research and development of they vote with their feet and the time out, a project supported by a No Strings Attached grant from Farnham Maltings.

HOLD HANDS / LOCK HORNS INTERVIEW VIDEOS
Have you taken part in hold hands / lock horns? If you have a number and have been sent your password, find your number and login here. Email us if you have any problems logging in! P.S. remember to choose between the FutureFest and non-FutureFest edition, depending on where you took part. 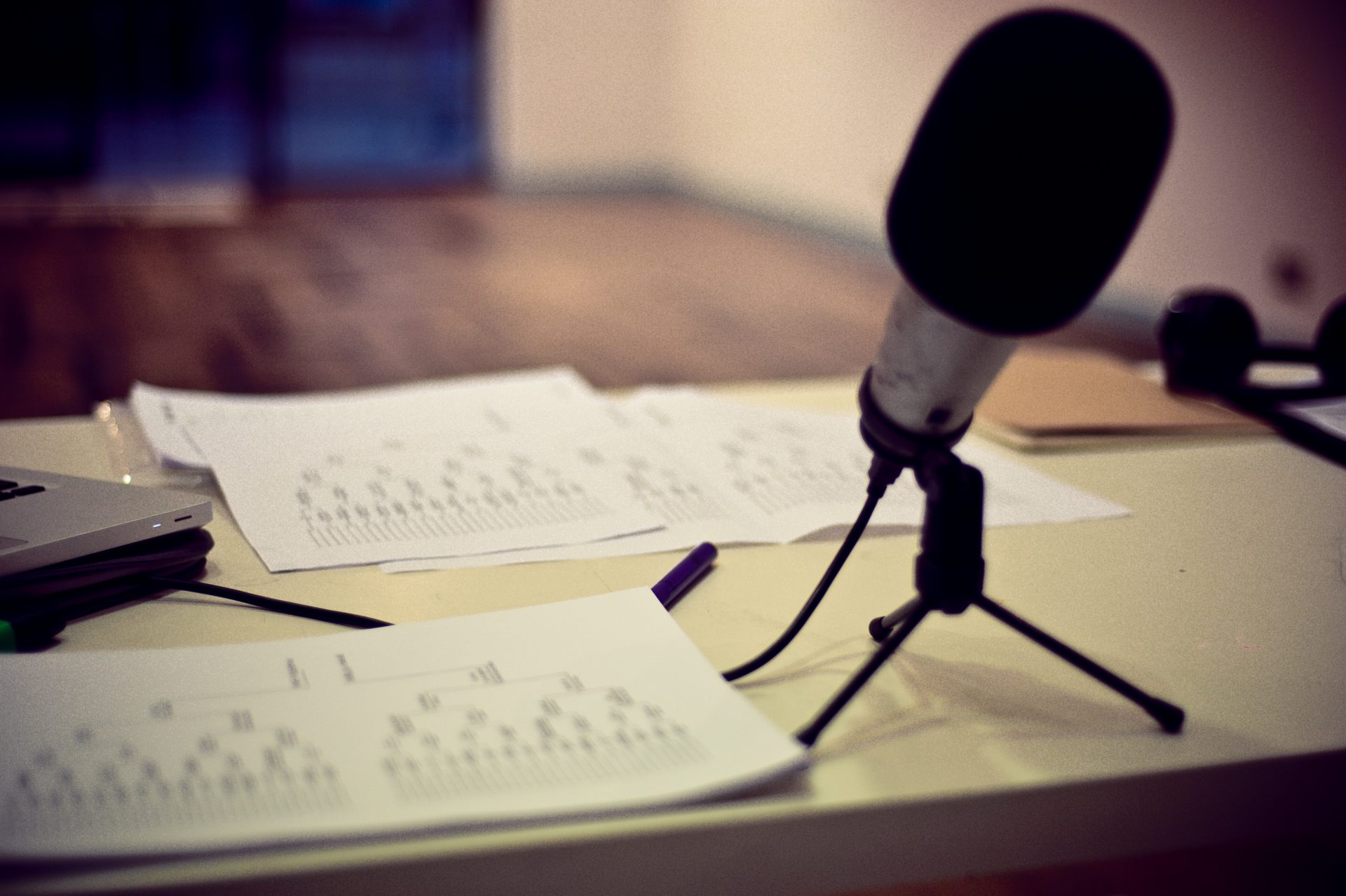 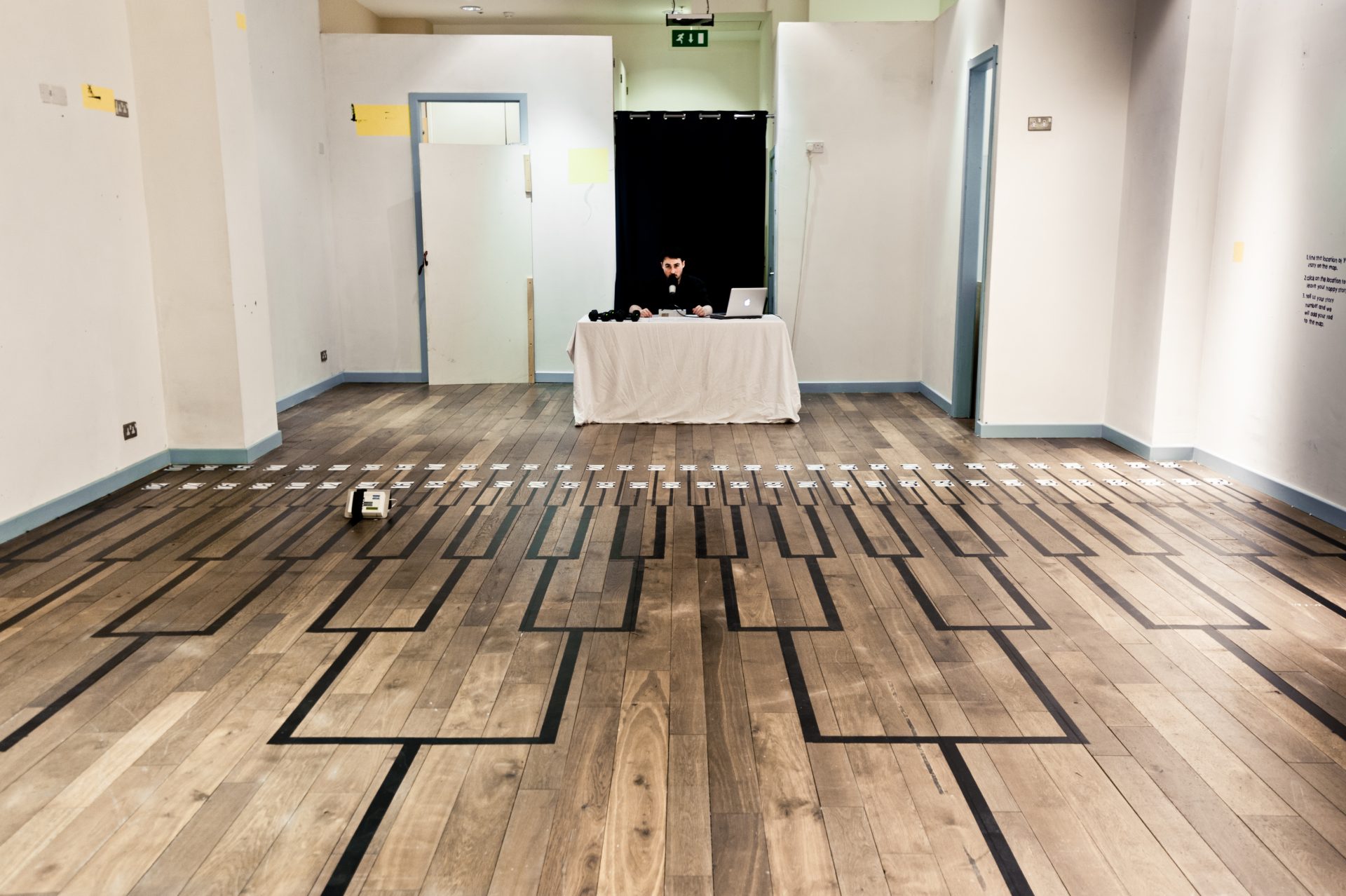 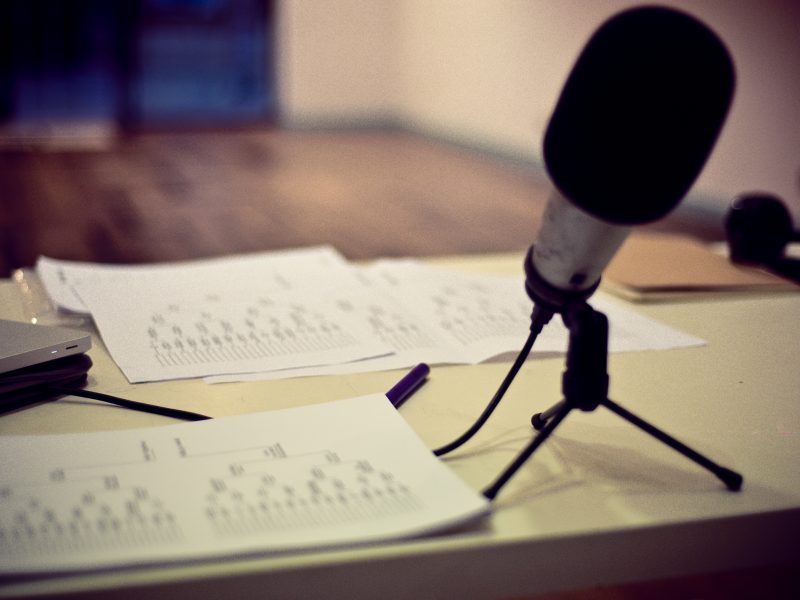 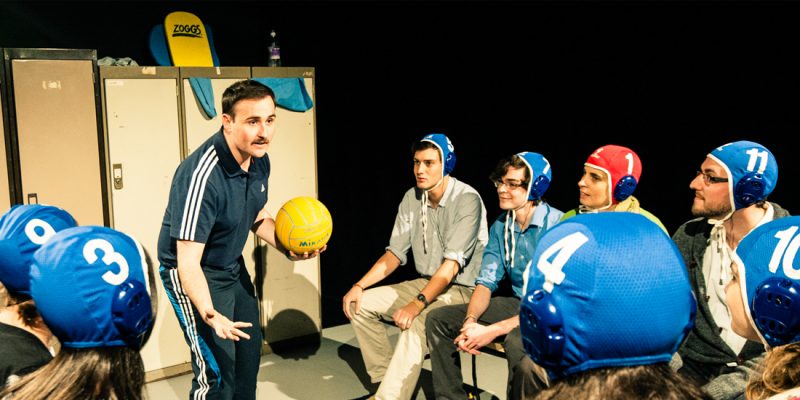