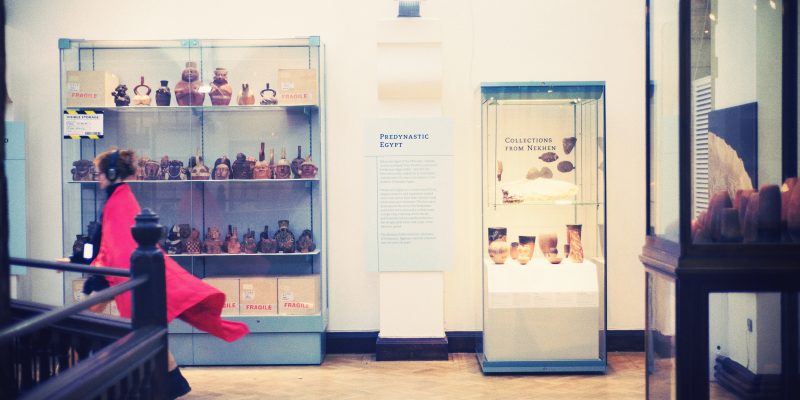 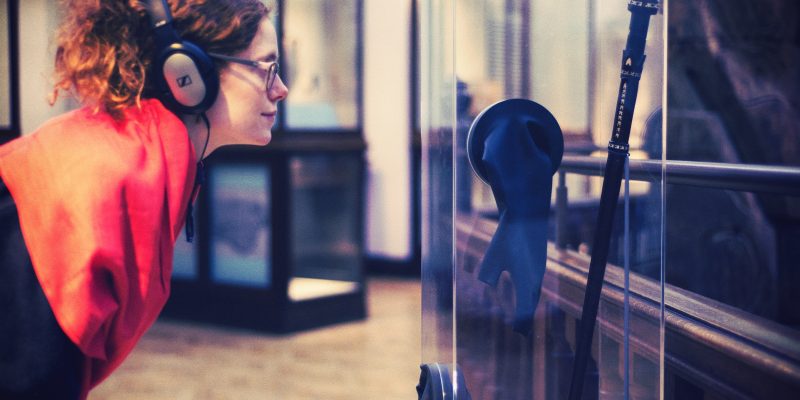 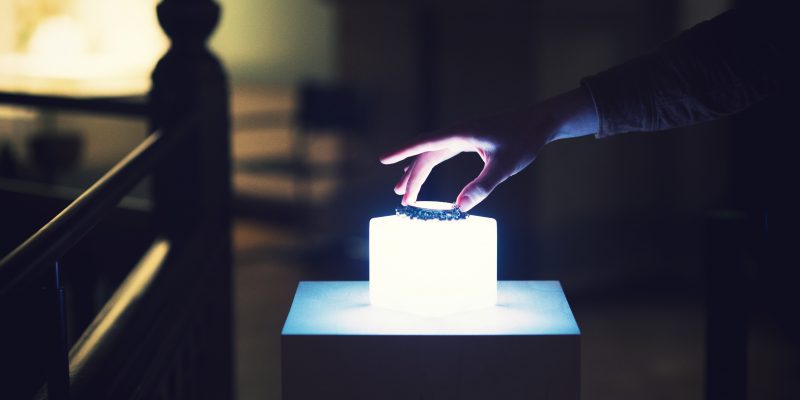 Between September and early 2018 my intention was to have a short rest from making, so as to take a breather and take stock… It’s important to have these moments of respite as an artist, otherwise it’s easy to lurch from project to project with no moments of coming up for air… no reflection… no chance to re-charge the batteries.

It was a good plan and I was looking forward to it, but then I was offered two very tempting projects that seemed to speak to each other and also feed into the next piece of work I’m making – Common Salt – a collaboration with artist Sue Palmer.

The first was a Moving Museum project at Battersea Arts Centre which was a chance to work with a group of BAC volunteers and staff to co-create Exhibition Hope (a first ‘go’ at displaying objects from the Wandsworth Collection in the building which BAC are now custodians of), and the second was of course the very exciting offer from non zero one, to collaborate on take-hold, an India Unboxed commission responding to the exhibition Another India in Cambridge’s Museum of Anthropology and Archaeology.

In a way I couldn’t say no to either as both of them seemed to provide a perfect ‘run-up’ to Common Salt, a kind of laying down of some extra groundwork and a chance to undertake some additional in-depth research into the demands of displaying objects, the history of India and the problems of collecting.

Common Salt tells the forgotten story of the great hedge of India (a hedge cruelly and opportunistically planted by the East India Company to form a customs line so that the everyday commodity salt could be taxed), intertwined with the more fragile story of the female naturalist Eliza Brightwen who set up a home museum in her dining room…

So I had already been thinking about objects in relation to ‘collecting’.

I had already been thinking about colonialism.

I had already been wondering about the role of museums generally…

and why some stories disappear from view, whilst others remain current…

It’s also no secret that I’m half Gujarati. I’ve long been drawn to anything Indian, that allows me to explore that aspect of my heritage, and think about both the points of meeting and furious wrangling between Britain and India going on in my blood – metaphorically speaking of course.

So, I didn’t say no. Instead I said yes… And I’m glad I did. Because now on top of all the things I already knew about working in museums and about being of mixed heritage I’ve accumulated even more knowledge. I’m literally full to the brim of museum culture and practices, and accounts of India I would otherwise only now just be sitting down to absorb.

The journey working with non zero one has been super interesting… It’s not the first time I’ve worked with the company (in fact I invite John Hunter to do something on pretty much everything I ever make), but it is the first time I’ve collaborated on a project with them as a group. There have been lots of highlights and things learnt along the way.

Here’s a partial and random list of some things I remember most:

In terms of the piece we’ve actually made, well, I don’t want to spoil the experience, surprise or dilemma of it, but I think its ok to say that thematically I’m excited by the fact that the etymology of the word curator – ‘to care for’ – has had an influence on the piece. Similarly the word museum, which originally meant ‘temple or place of the muses’ (the muses being the goddesses of literature, science, and the arts in Greek mythology).

Because of the muses and because of us wanting to draw attention to the multiplicity of stories or truths potentially surrounding any object, as a participant you hear three different female voices speaking to you, sharing multiple viewpoints. You are subject to ‘a gentle possession’ (as I like to describe it), as they literally Take-Hold of your thoughts for a while – until you’re then released and asked to consider once and for all all of the ways an object might be taken or held…

There’s a brilliantly weird moment in it and then a moment of decision-making at the end.

Anyway, I’m going to stop now, before I give too much away…

In the main I worked with Cat and John on this project and its been a REAL pleasure getting to hang out with them both. I’m a bit sad the project is over to be honest.

When’s the next one?

More Fran and Sarah next time too please 🙂