this is where we got to when you came in

“I don’t know your reasons for coming here today and I won’t try and guess – I’m pre-recorded. But you’ve been buzzed in the front door and you’re going to see almost every room in this place. Front of house, backstage, key-coded doors and areas marked ‘private’ – for you, for today, it’s all the same.”

In 2011, non zero one was commissioned by the Bush Theatre to make the last show to ever be performed in its home of over 40 years, above a pub in Shepherd’s Bush. this is where we got to when you came in was an interactive journey through the Bush Theatre for four participants at a time, guided through hidden and well-known areas of the building by a voice (Justin Salinger) who inhabited the walls, the phones, and even the desks.

On their journey, participants were invited to rummage through the cabinets, nap on the floor of the dressing room, visit a miniature version of the pub below and gaze out at west London from the famous fire escape.

Featuring the voices of Alan Rickman, Samuel Barnett, Jonathan Harvey and many others, the building was brought to life by personalities past and present – by people who had known it for decades and those setting foot inside for the first time. 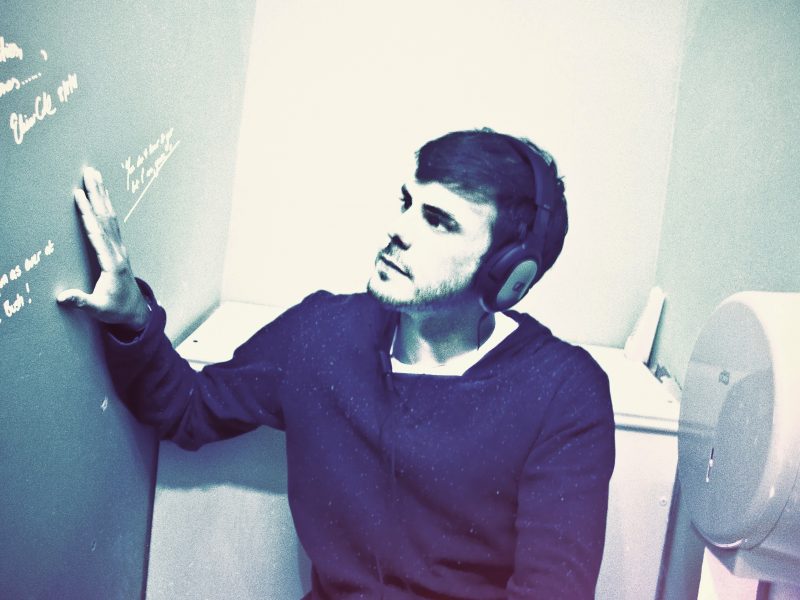 this is where we got to when you came in at the Bush Theatre, September 2011 from non zero one on Vimeo. 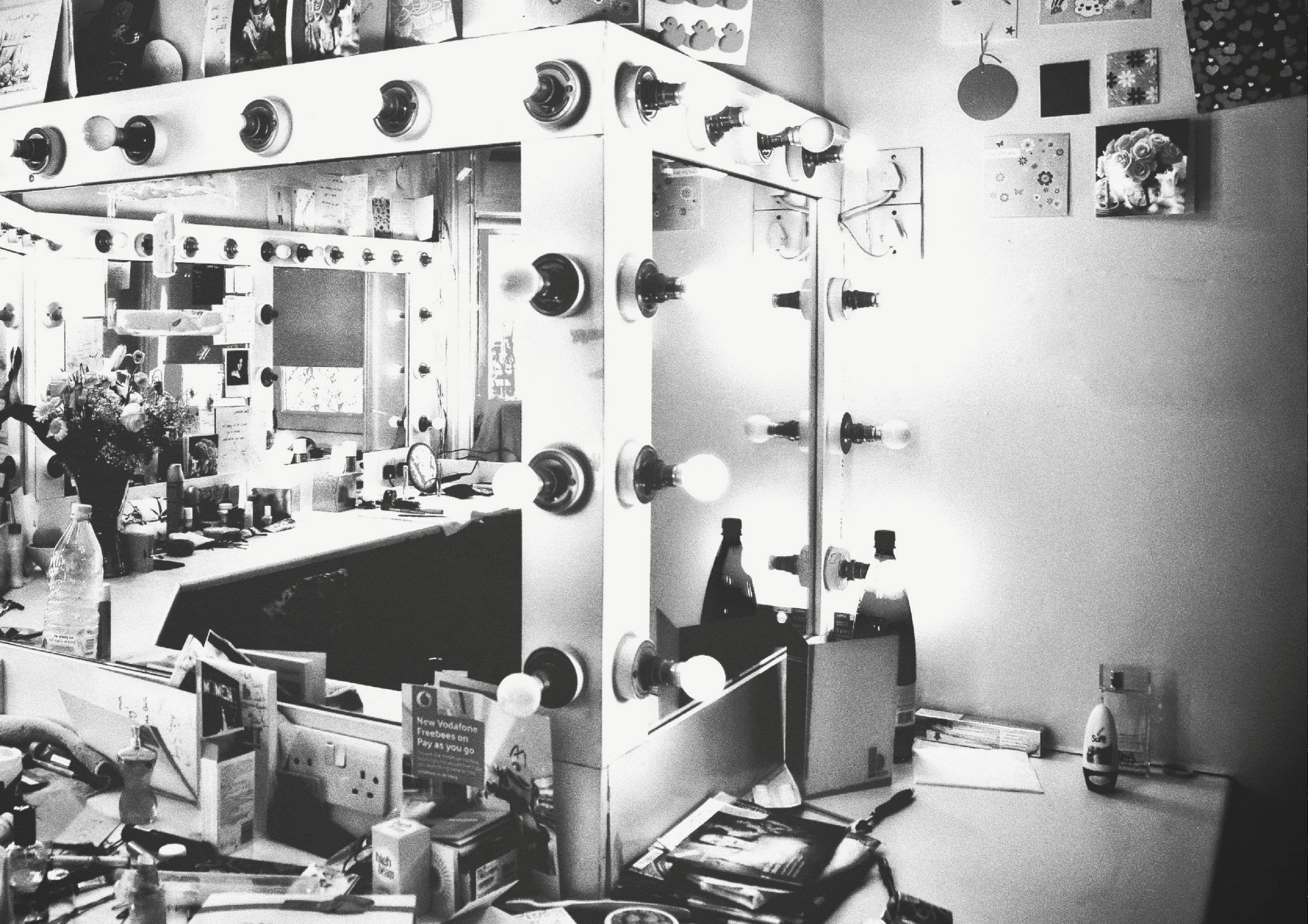 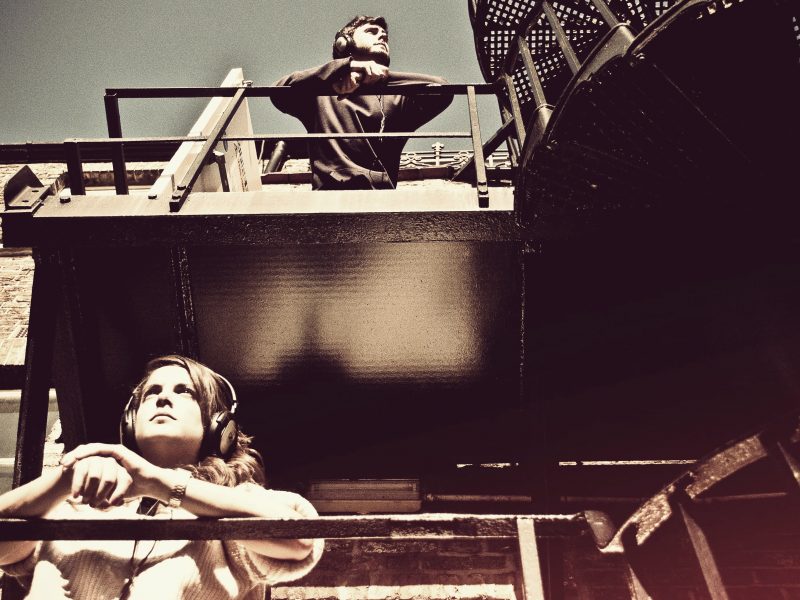 “Captures the very heart of what makes every theatre special” ★ ★ ★ ★

“Only once before have I been so moved”

“The beauty of non zero one’s approach is to tap into a faithful audience’s memory bank in a way that proves both nostalgic and liberating, forlorn and festive in turn. The show delivers a profound and abiding farewell”

“A touchingly poignant hour that celebrates the ephemeral nature of theatre” ★ ★ ★ ★

“This show… waves away the pong of indulgence by its devotion to detail, its wit, its ability to structure this hour so that it’s a real experience” ★ ★ ★ ★

“Their work isn’t just promising, it verges – judging by what I’ve seen – on being totally ground-breaking” ★ ★ ★ ★ 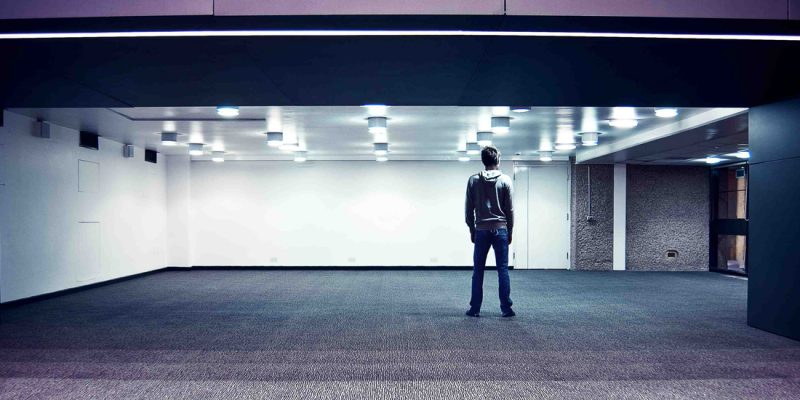