“Have you ever wondered who you might have met if you’d gone to that party you decided not to go to?”

would like to meet connects six participants to six different voices on six journeys – individual but perfectly in sync. Led by a voice heard through a pair of headphones, participants explore different environments, encountering scenarios where they interact with their surroundings, performers and each other, all the time not quite sure who is part of the show and who isn’t.

Participants may be asked to slide a note to a person sat behind them, to wait patiently for someone to arrive at a secluded café table or to log on and chat anonymously to someone online via an abandoned laptop, each moment heightening their awareness that they are not just responsible for their own experiences but also the experiences of the others taking part.

As the connection grows deeper between the participant and the voice and its trace in the voice in the space becomes more vividm the question arises: “can you miss someone you’ve never met?”

would like to meet is a site-specific performance event that takes place in several spaces across a venue – such as bars, cafés, foyers, toilets, private spaces and even outside on open streets.

The work was first performed at Royal Holloway, University of London’s Boilerhouse complex in May 2009 and then shown as part of the Southwark Playhouse Secrets Programme in July 2009. The piece was commissioned as part of BITE ‘10 at the Barbican Centre in April – May 2010.

would like to meet at the Barbican, May 2010 from non zero one on Vimeo. 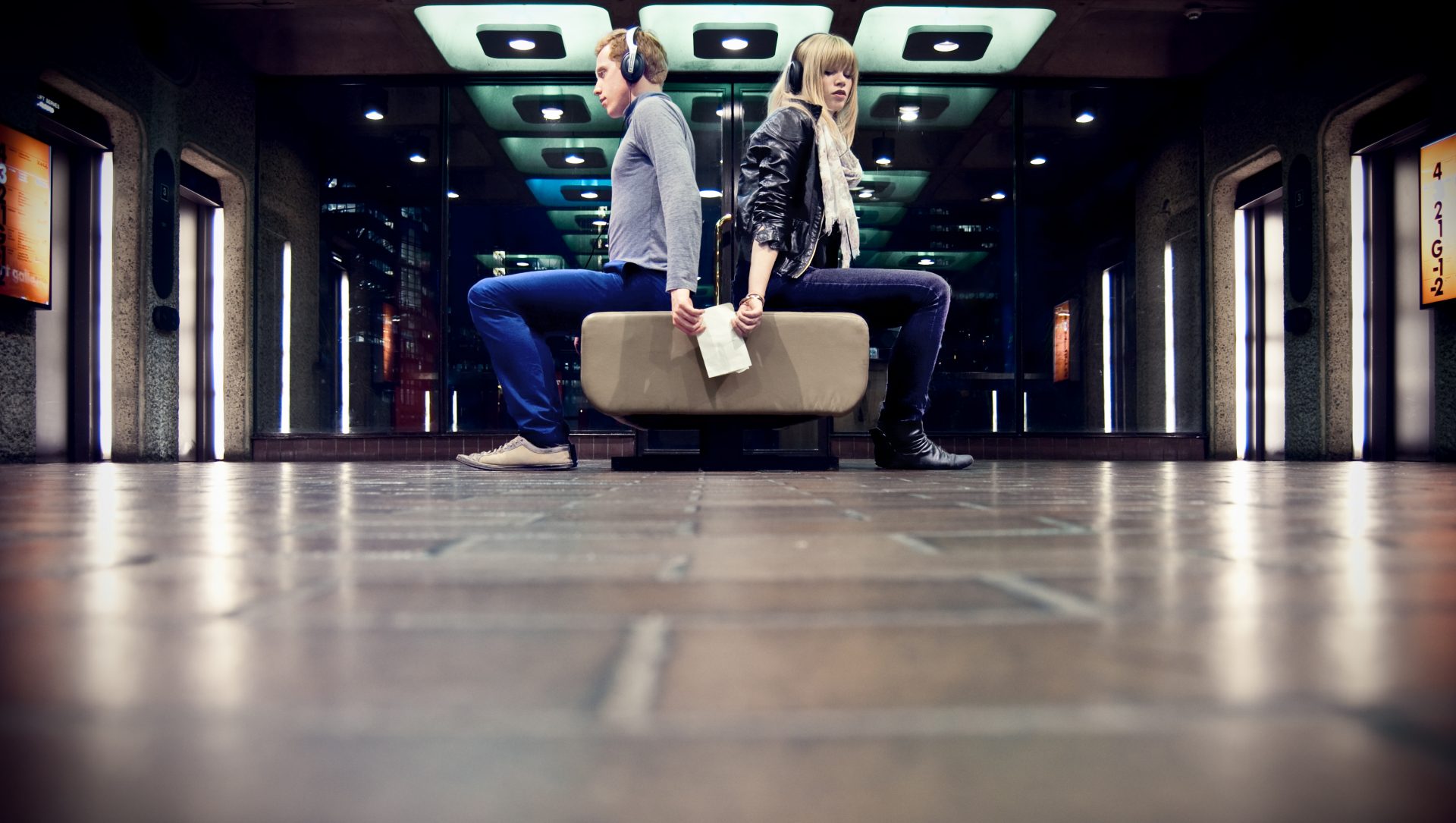 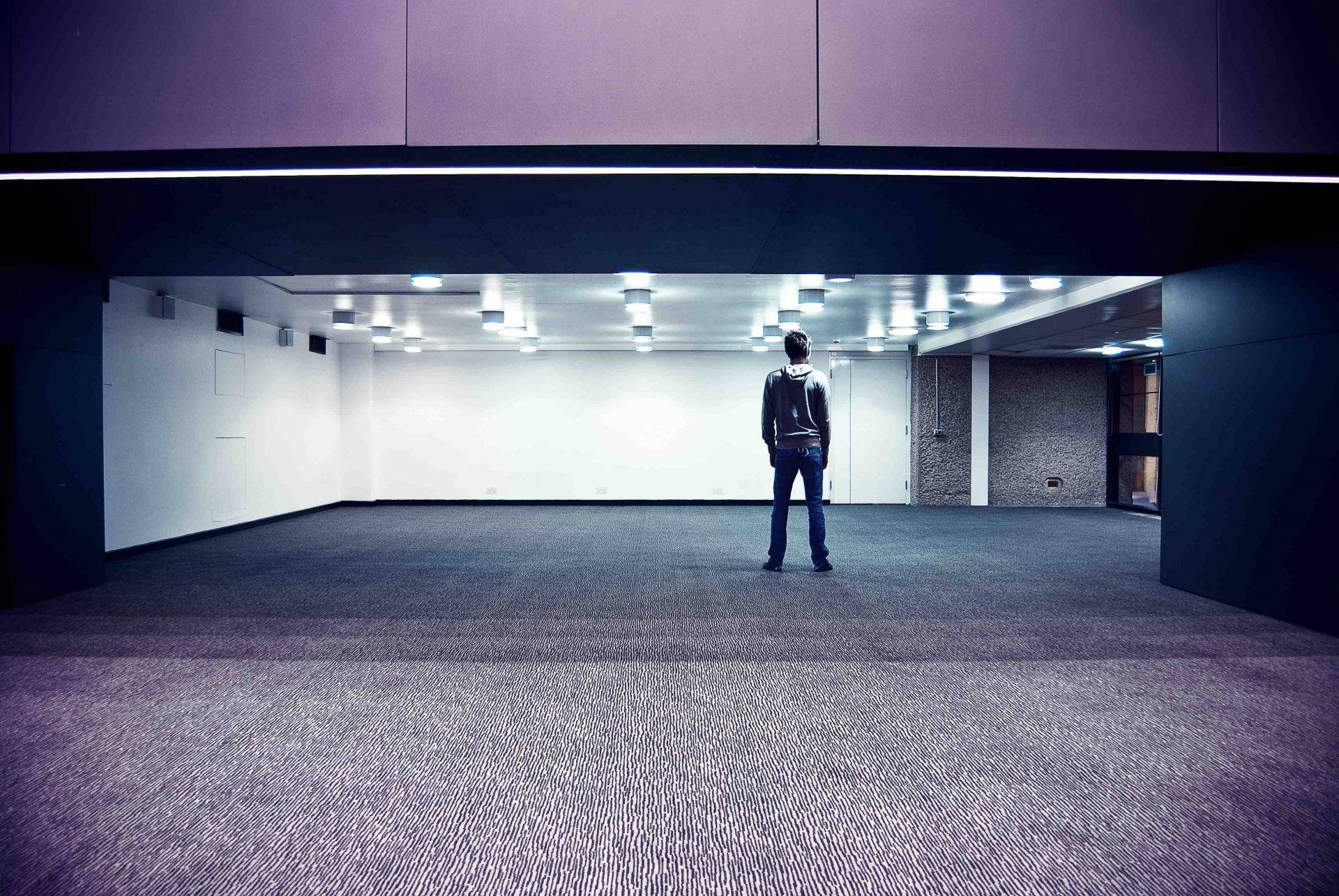 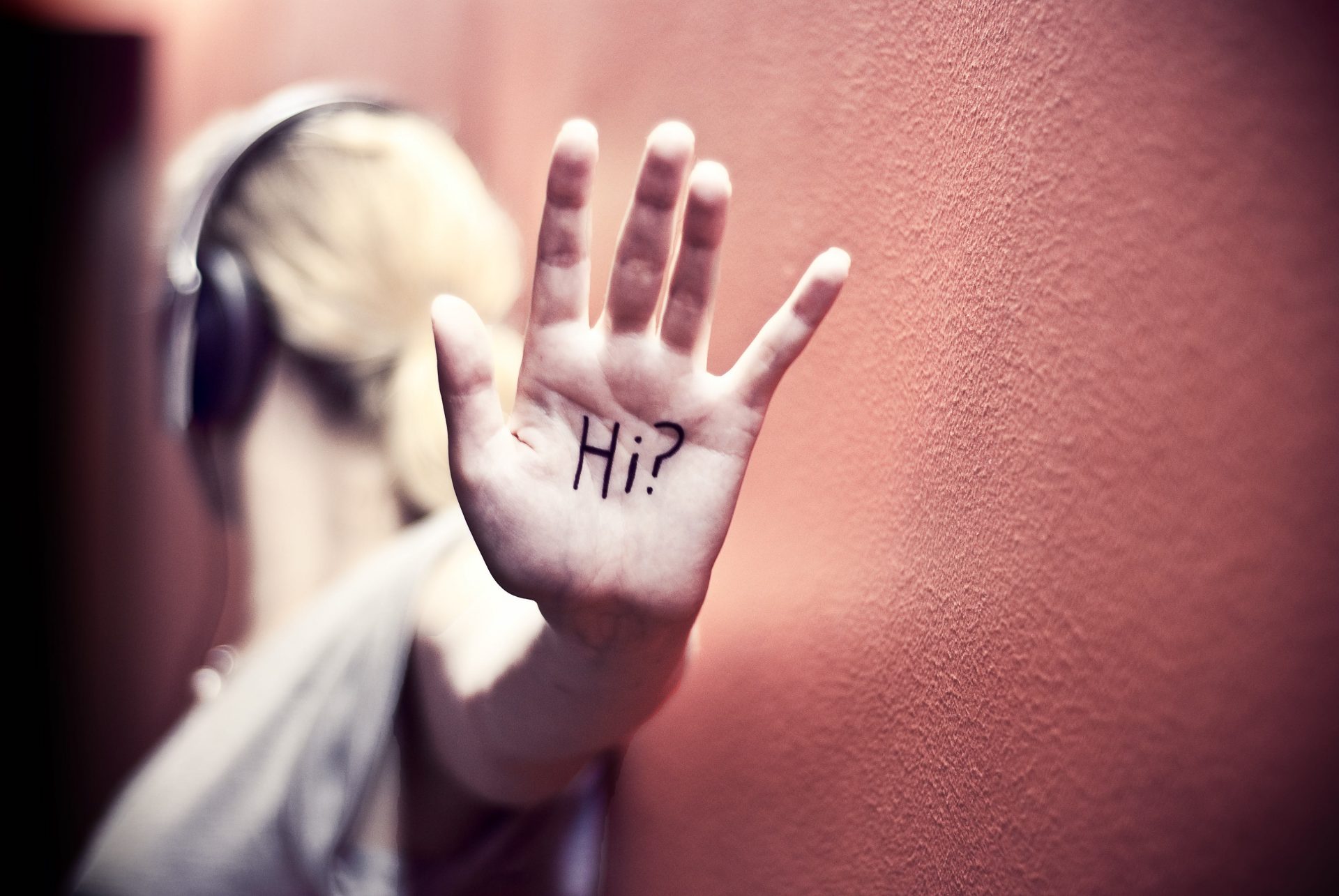 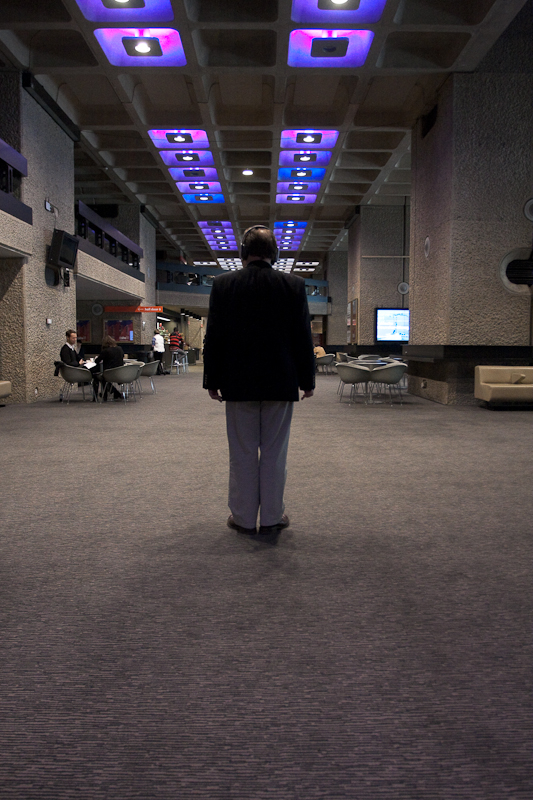 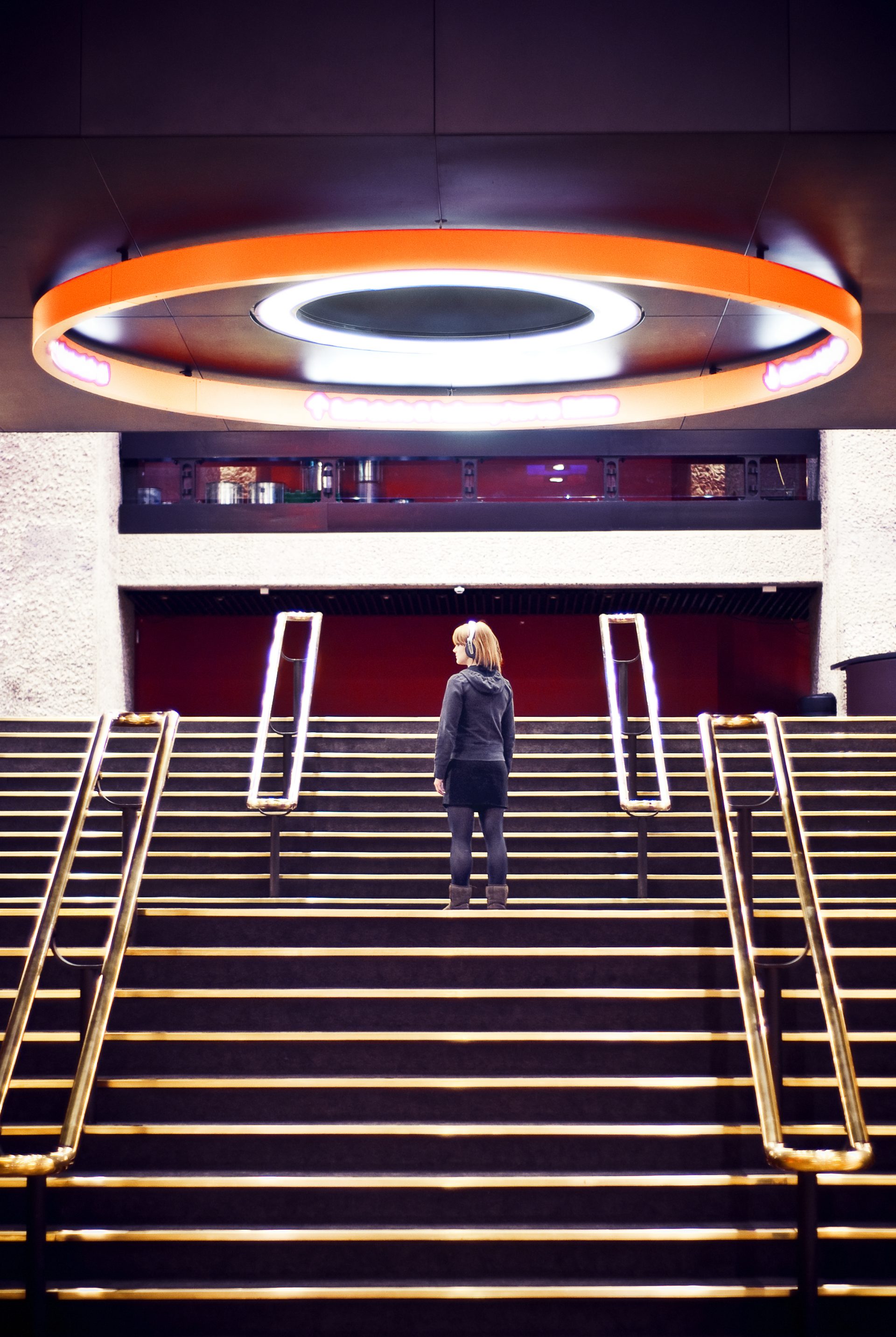 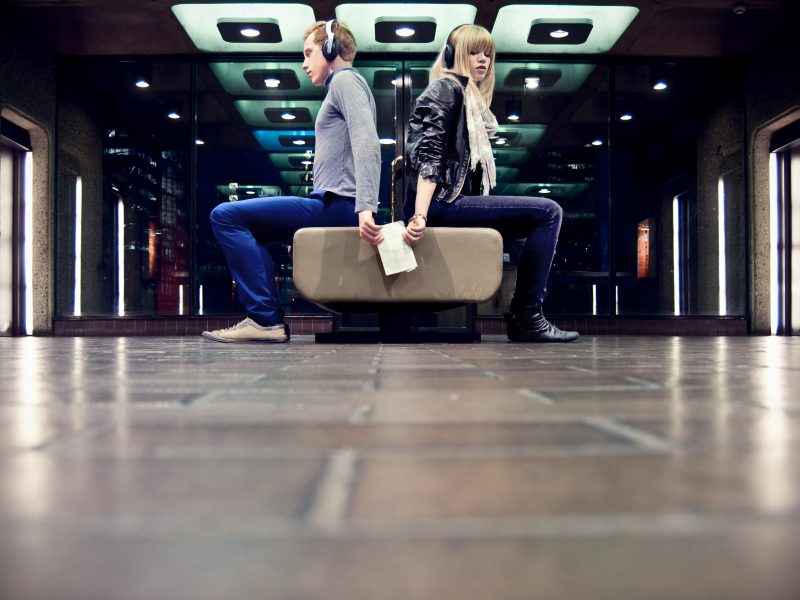 “Exciting, ticklish, titillating … It makes a butterfly house of your stomach and a lily-pad of your throat”

“Like a grown up treasure hunt, it makes you think about your surroundings, about the people you meet, and might have met if things had been different”

“This assured work is a logistical triumph” 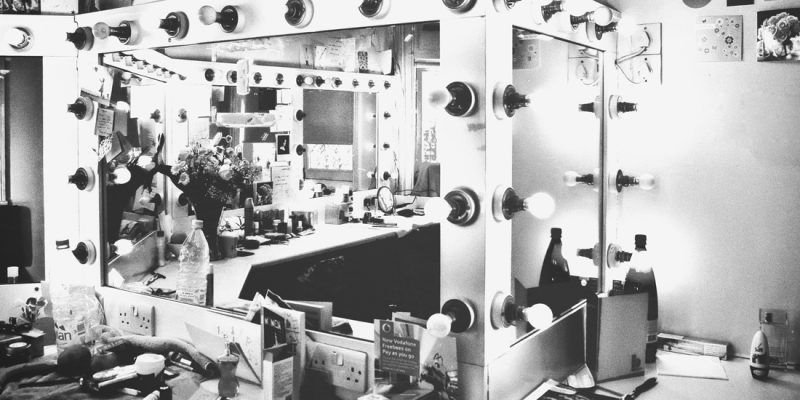