“So…you’re one of the curious ones, are you?

Well, you know what happened to the cat. And here you are, blindfolded in a staircase…

About to take instructions from anonymous voices. –

Like the little angel and devil on your shoulder. Except we’re both naughty.”

Commissioned for The Other Art Fair in Spring 2014 and shown again at the “Best of The Other Art Fair” 10th edition in Autumn 2015, untitled (audio with pen) invited the ‘curious’ visitors to the Fair to put on a blindfold and headphones, and be indecently proposed to in an underground car park or a stairwell.

During the 12-minute binaural audio recording, visitors, who have brought a pen with them, but aren’t yet sure why, are asked by two anonymous voices whether they are rule-abiding types, about whether they ever worry about losing control, and about whether they’re ready to have all the fun of the fair.

The proposal? The voices have bought a piece of art in the Fair. It is still hanging at the artist’s booth, with a sold sticker, and they have no idea who has bought it or what is being suggested. The voices would like you to take your pen – your weapon – and deface this artwork. A little squiggle, a massive line, a signature – all of that is up to you. The important thing is that you aren’t caught, or if you are, that you know what your excuse will be. The artist, security, members of the public – they are going to assume you’re a vandal – what will you tell them? “Nothing is less convincing than ‘a recorded voice in the car park told me to do it’.”

The artwork is described in detail by the voices – if you aren’t 100% sure that you have the right target, just walk away. The voices are giving you permission to deface one piece – the piece that they own – and anything else is just vandalism. How much do you trust yourself to hit the right target? What is your strategy, and do you even believe a word the voices have been saying to you?

Around 400 people took part in untitled (audio with pen) over the two fairs, with about 10% of people going on to attack a target. Some people handed their pen back immediately, knowing it wasn’t for them, and some people barged through crowds to vandalise the work so hard that it ripped down the middle. Security only threatened to call the police once, but that particular vandal appreciated the authenticity.

The project image shows James Thurgood’s Trying To Make Sense Of It All (There Was Nothing), hit by a vandal known only as The Pink Pen. The project is indebted to the enthusiastic collaboration of artists Zanny Mellor, Benjamin Parker (twice!), James Thurgood, Ray Beldner and Cristina Ulander, all of whom did actually know it was happening all along.

Fran and Alex enjoy untitled (audio with pen) at The Other Art Fair. from non zero one on Vimeo. 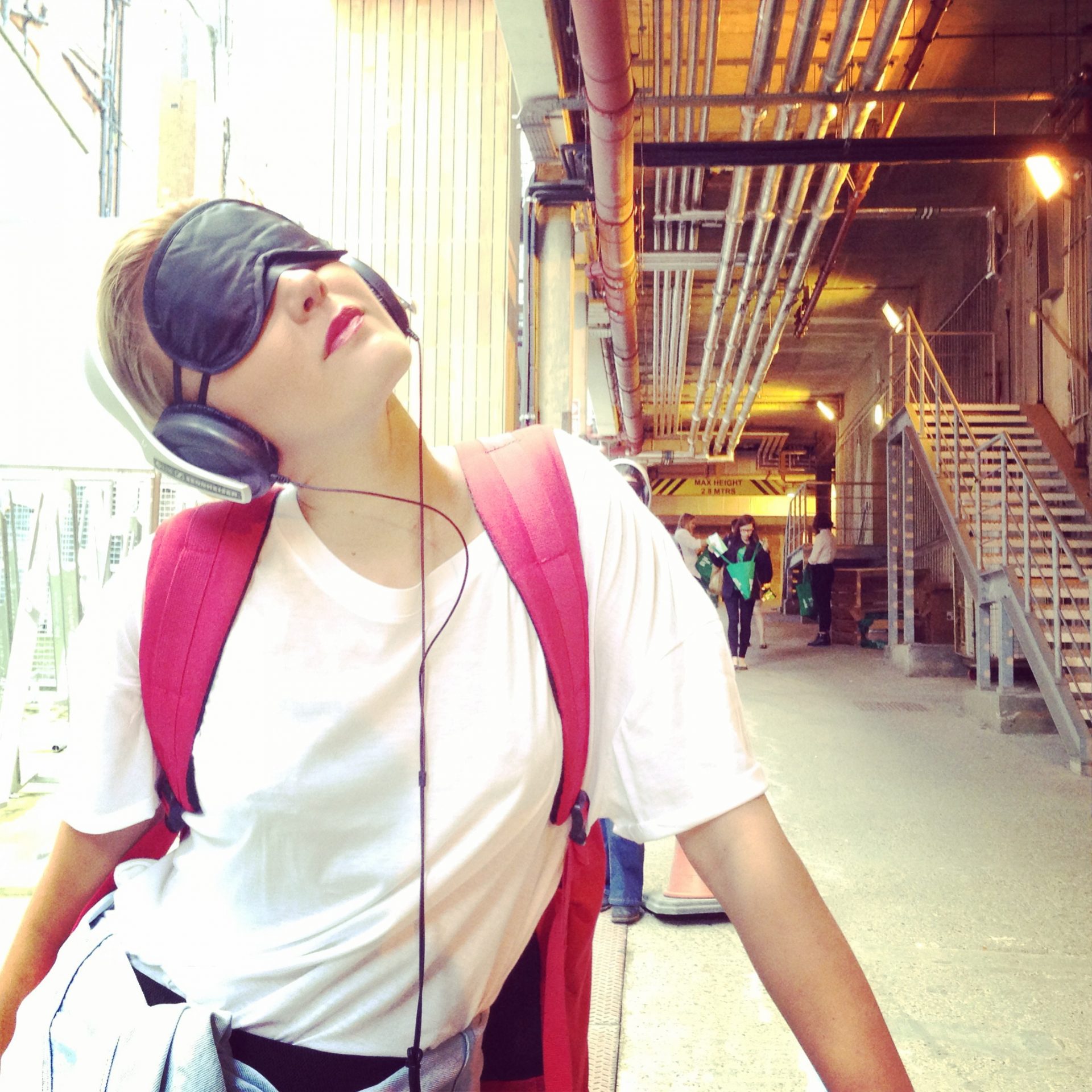 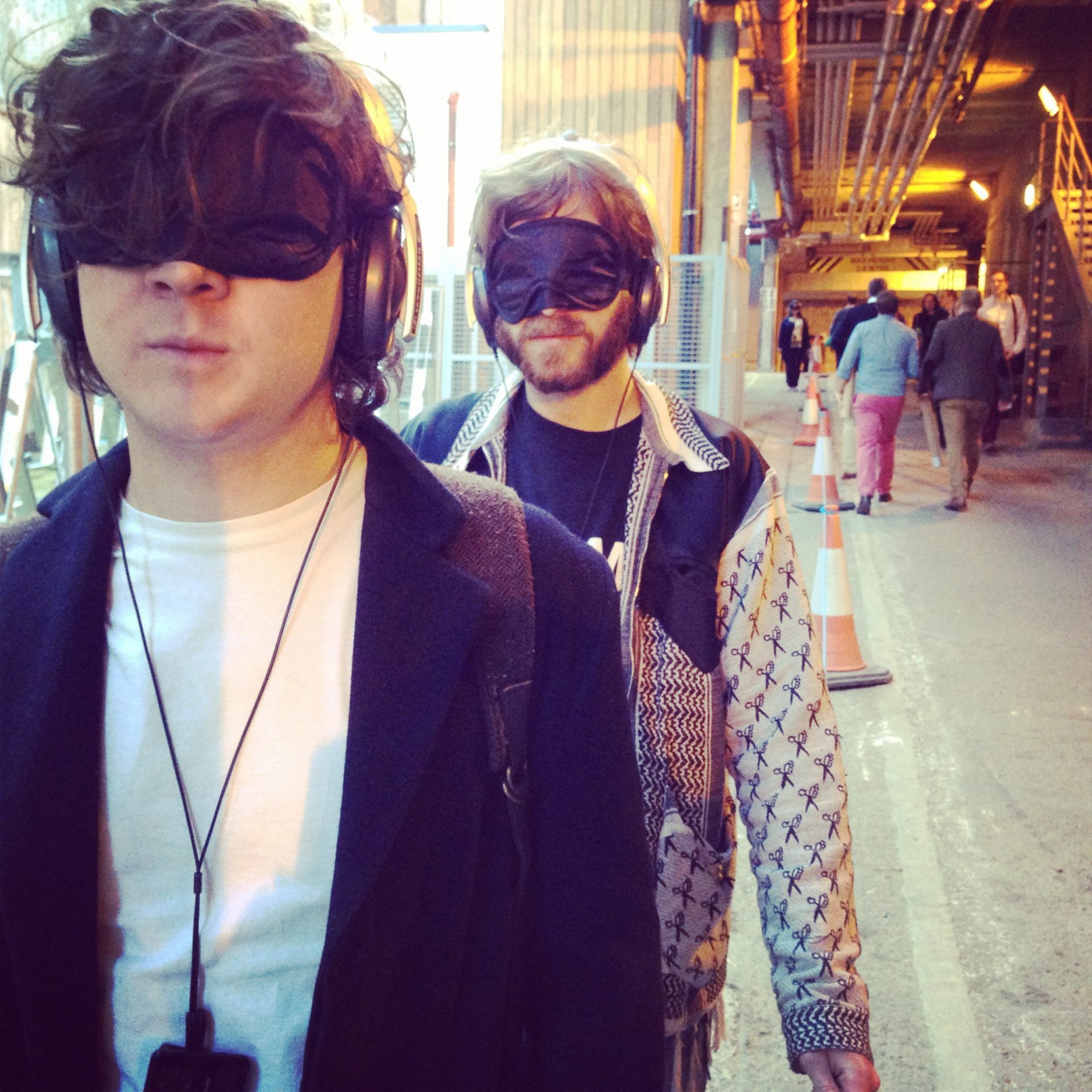 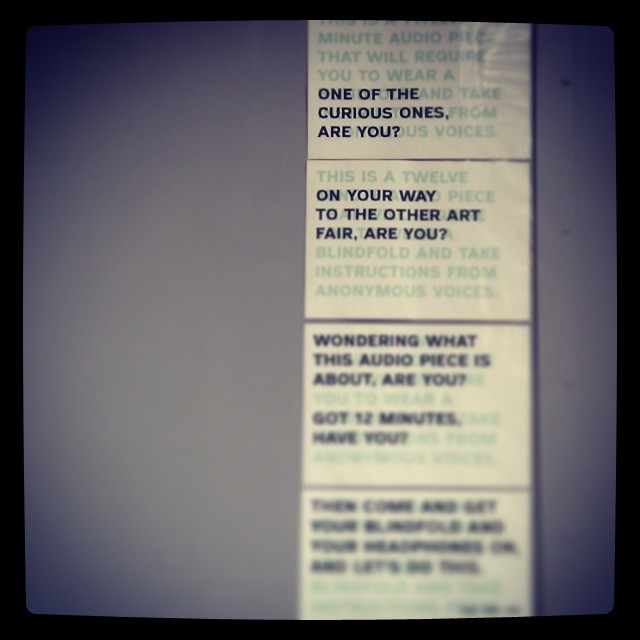 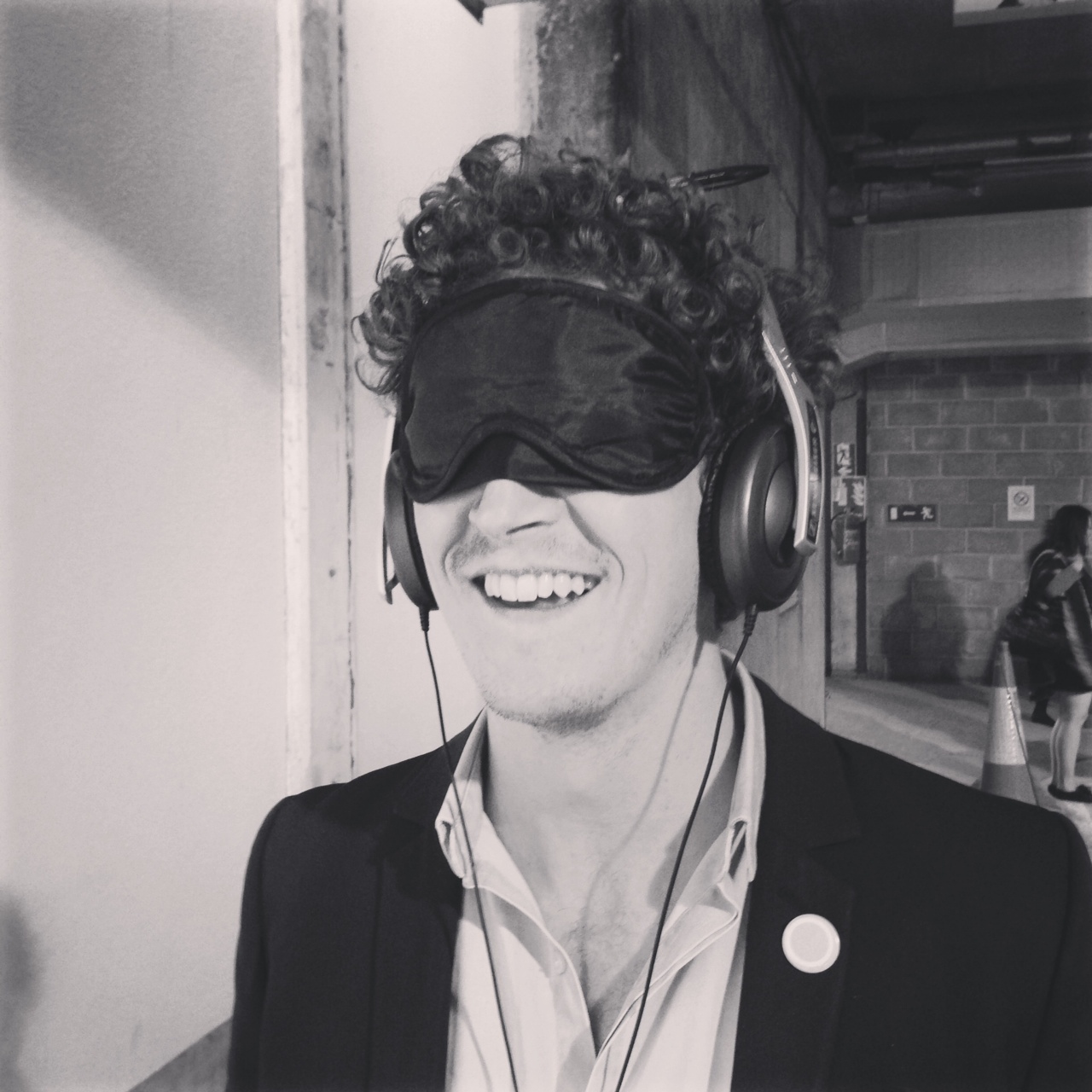 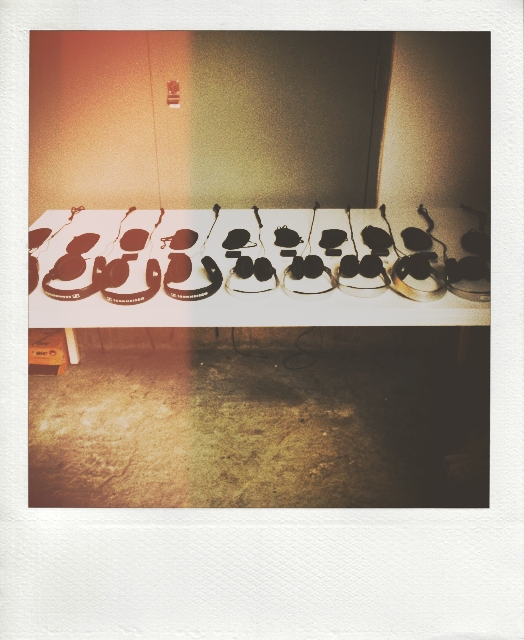 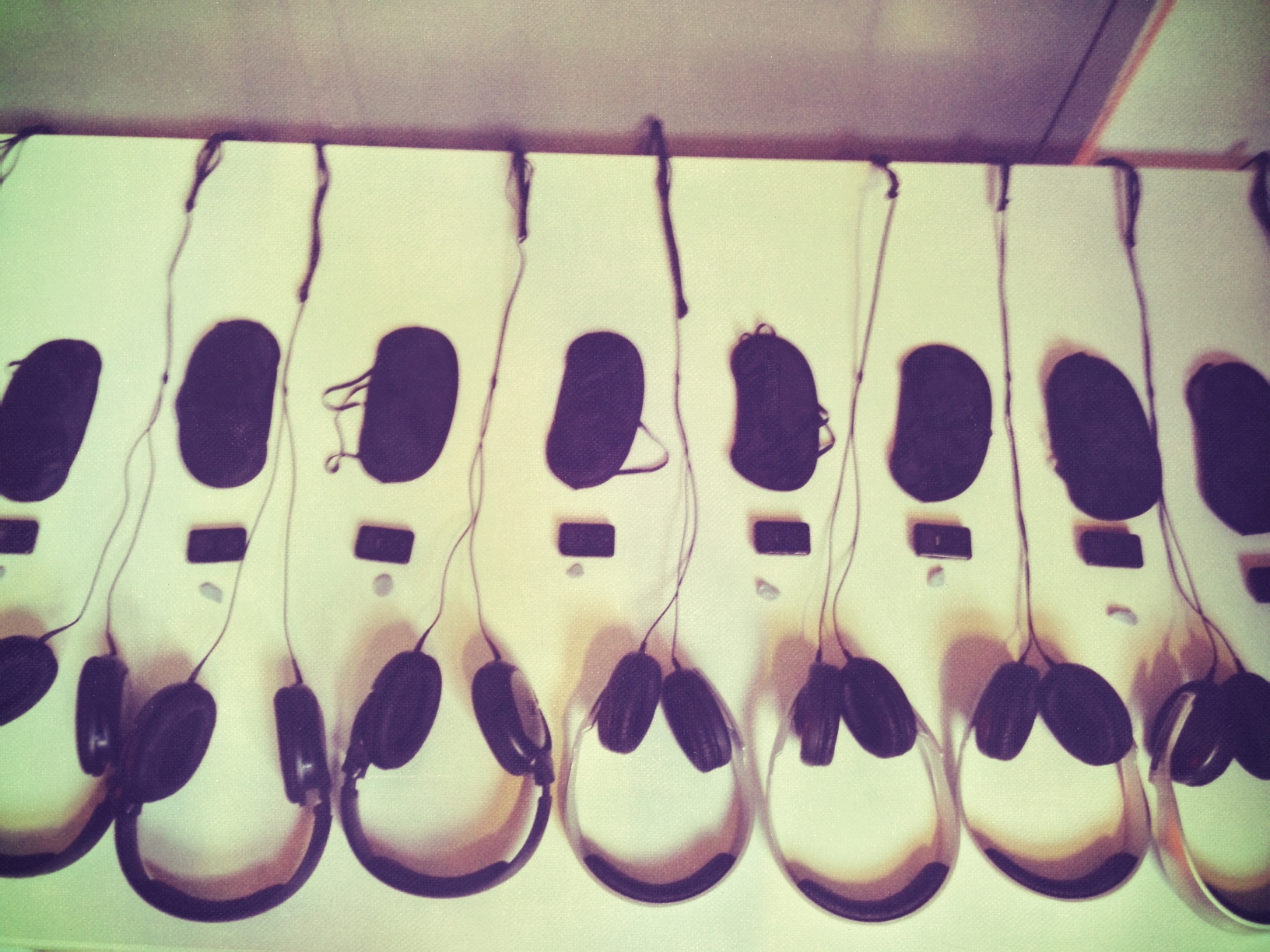 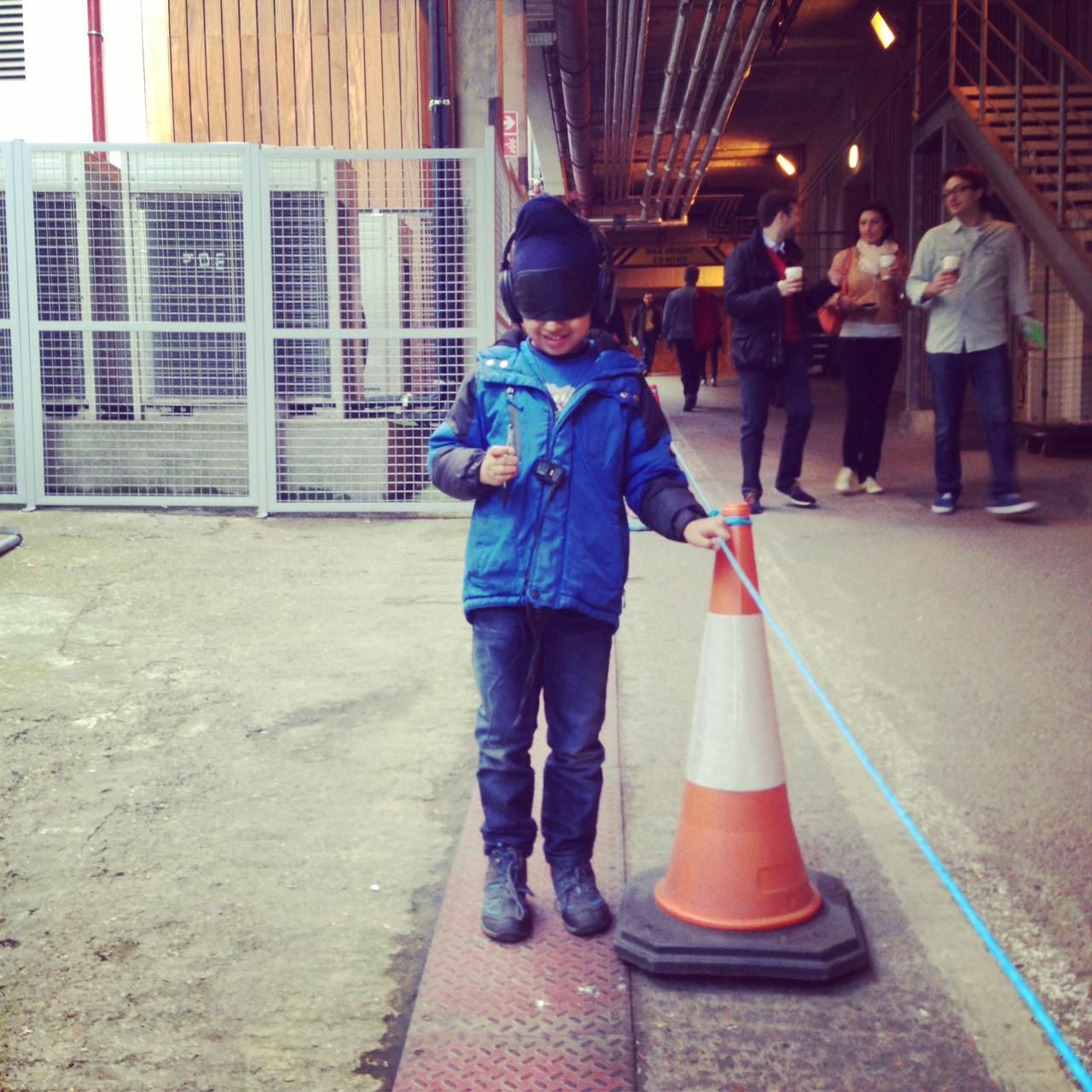 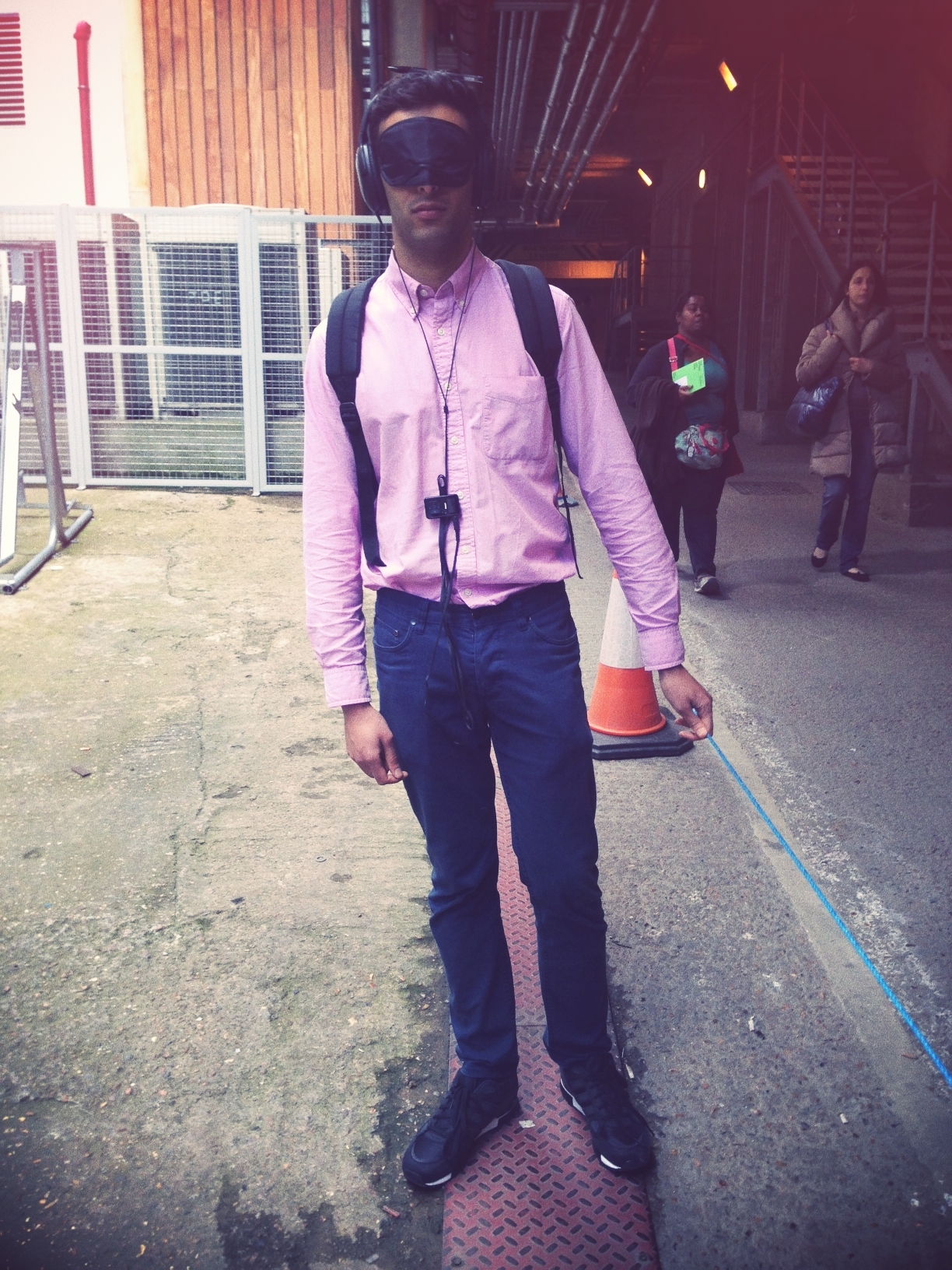 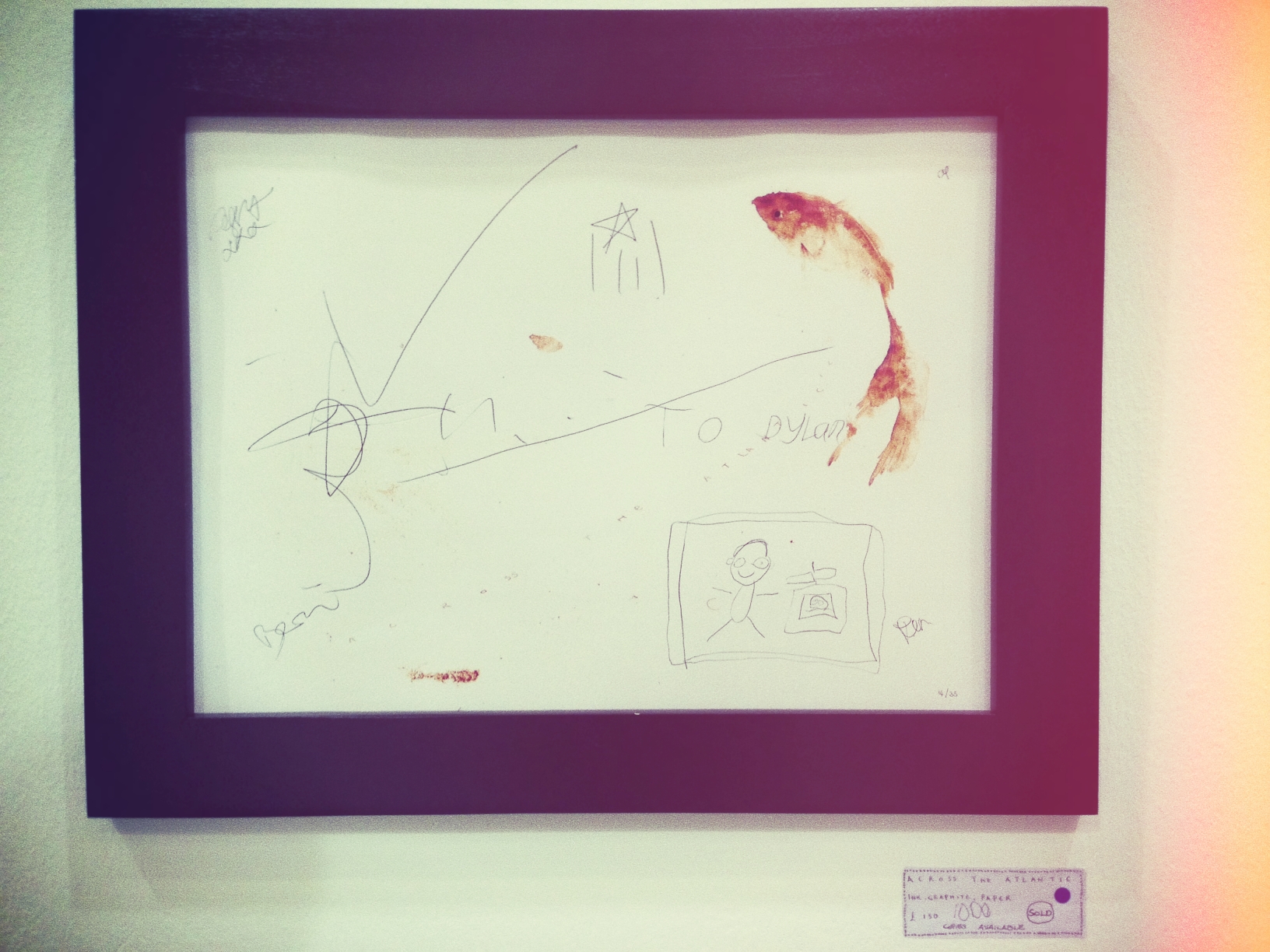 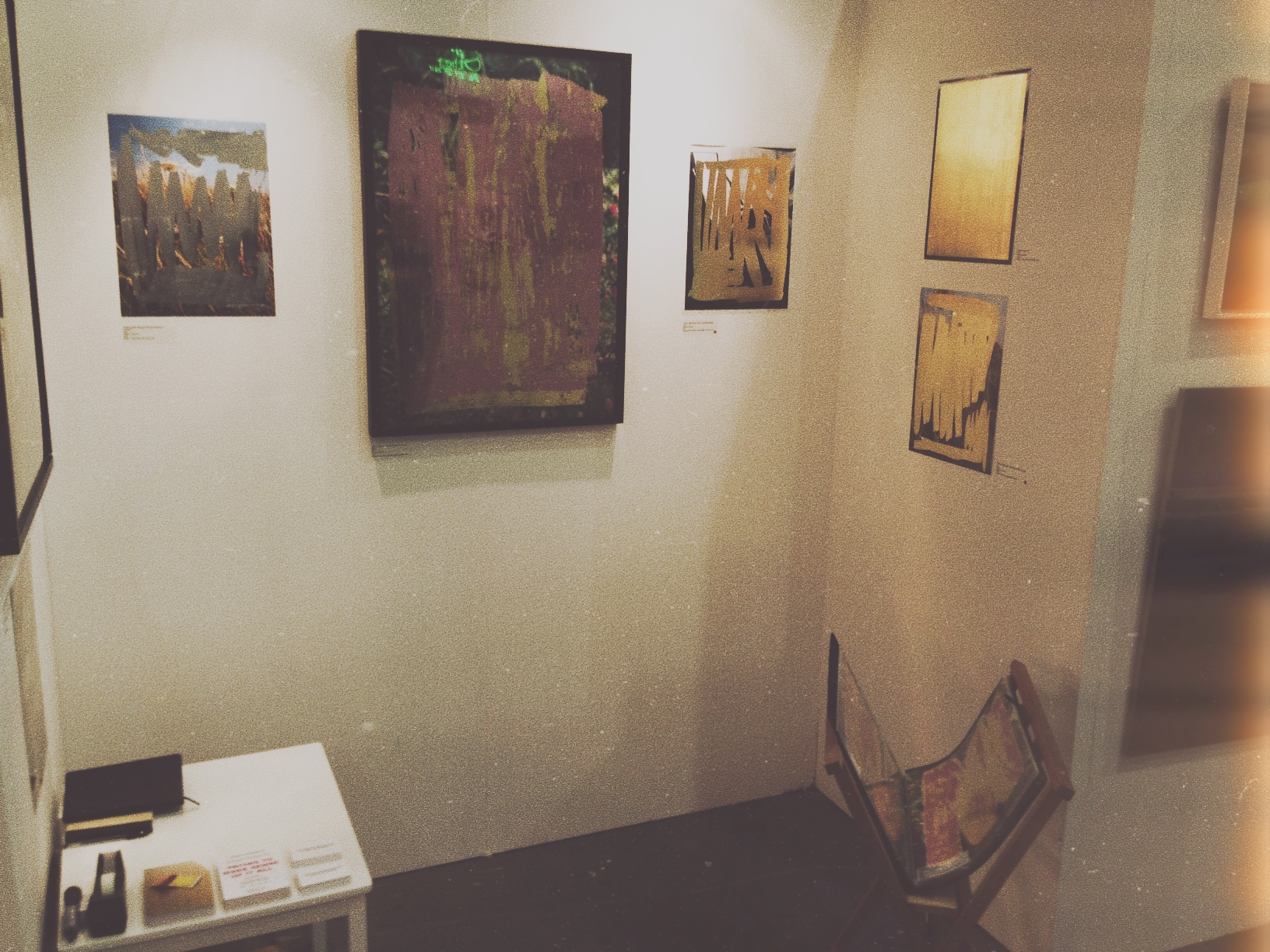