the art of conversation

“In this room in the corner of the Fair, we don’t paint. We don’t sculpt, we don’t collage, we don’t photograph. We leave that to the people outside, the people who call themselves artists. In here, there is a different kind of challenge. It might be something you do every day, but that doesn’t make it easy. There is an art to these things, after all.”

At October’s Other Art Fair, visitors came to room 001 for a 15-minute performance art event. Once they arrived, they just joined queue 1 or queue 2 and waited to watch the briefing video. What was in the room? What were they being briefed for? These questions became very suddenly answered as the briefing screen flashed “ENTER NOW”. Two participants enter by separate doors and took their places at opposite ends of an oval table, which also doubled as a projection surface. The projection tells them they have two minutes to converse. That’s it.

Talk about the weather, talk about the art you’ve seen, talk about your conversational partner’s outfit if you can trust yourself to say the right thing. Oh, and don’t worry about the eight other people sat around the table. It could be a little nerve-wracking to talk for two minutes in front of all these people, except they’ve all been in your position (literally). At the end of your conversation, everybody just moves round to the left – people who have been in for a while will exit, and now you become the audience for the next two people who enter.

Asking whether there really is an ‘art’ to conversation – whether it can be taught, whether it can be performed, whether you can even be good or bad at it, the art of conversation plunged people in at the deep end in a (relatively) confrontational way for a non zero one show – some people took to it like a duck to water, some people shouted “nooooo” and hid behind their hands for 94 seconds, and some people staged a lock in to try and sort out some marital issues. At times things got a little heated, possibly because there were 10 people and a projector in a small wooden room for 4 hours at a time, at other times people just decided to use it as a Tinder date with an audience.

the art of conversation was the second appearance by non zero one at The Other Art Fair following untitled (audio with pen). Watch out for future collaborations… 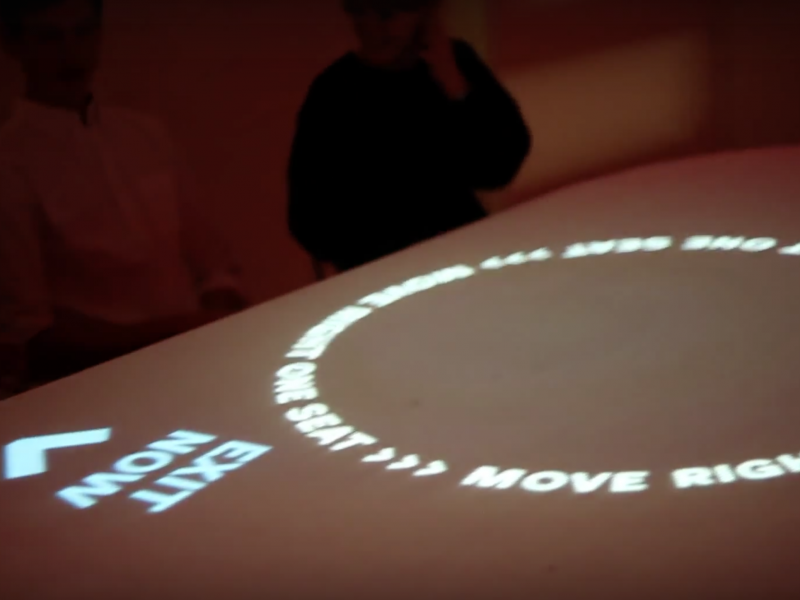 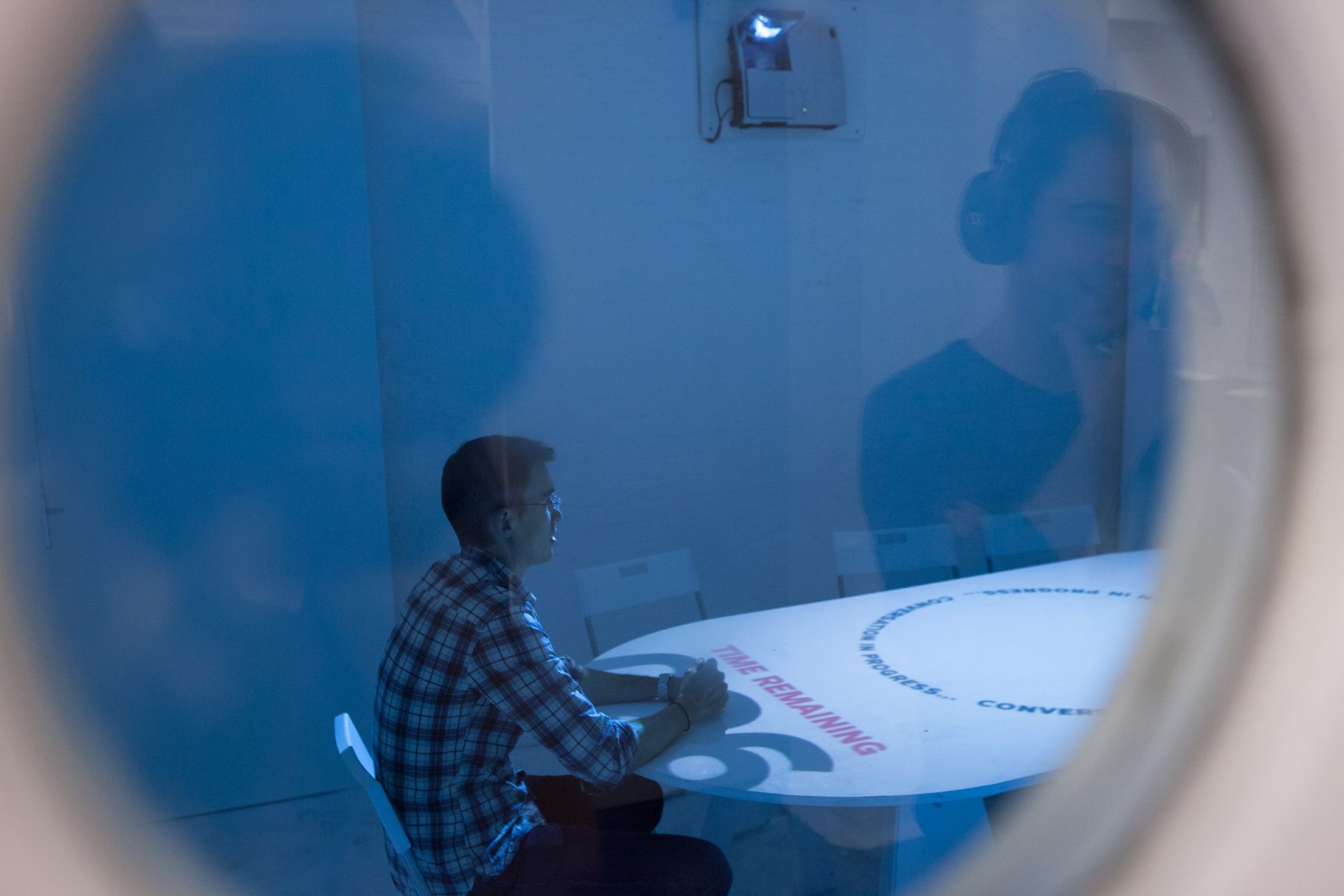 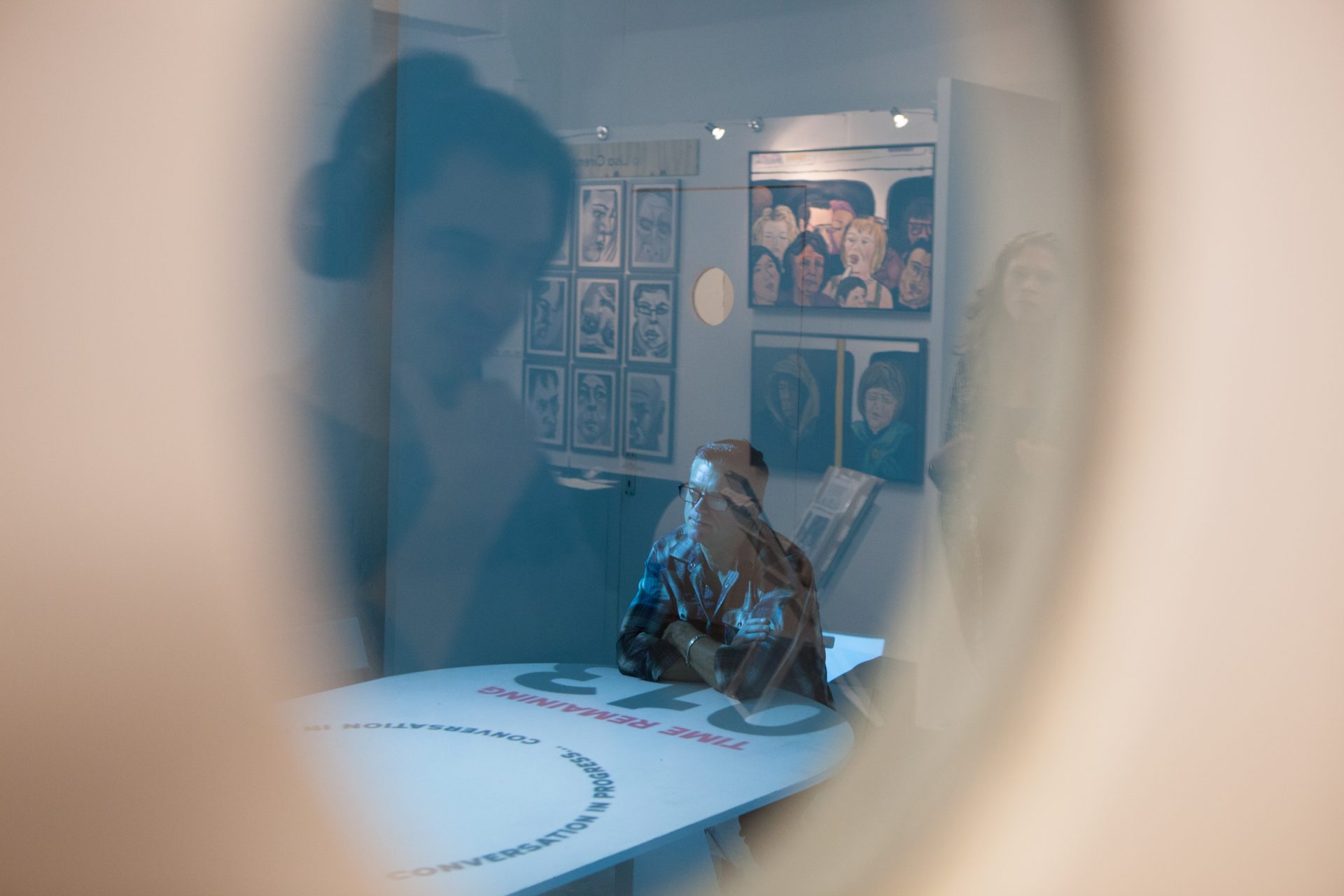 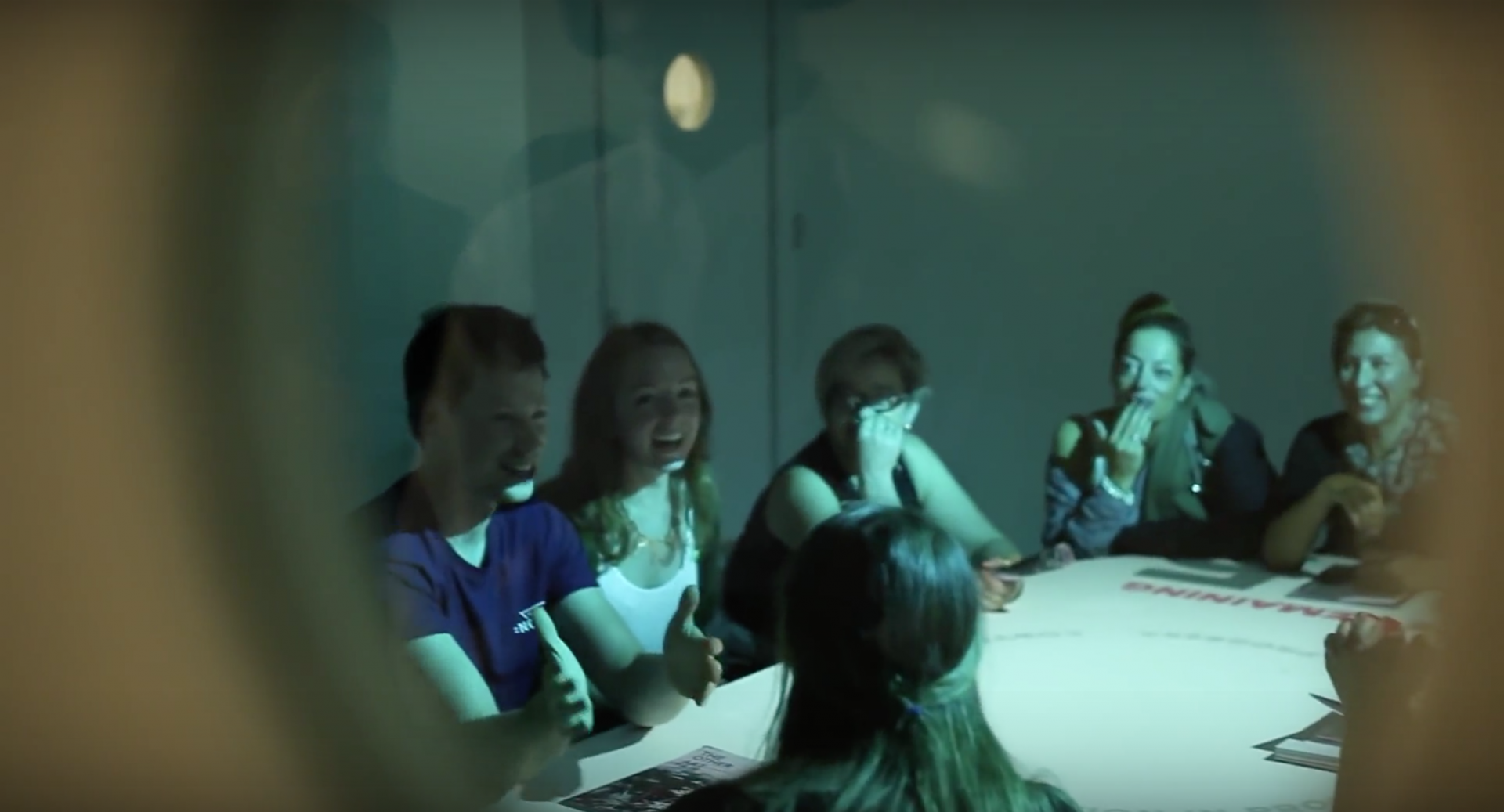 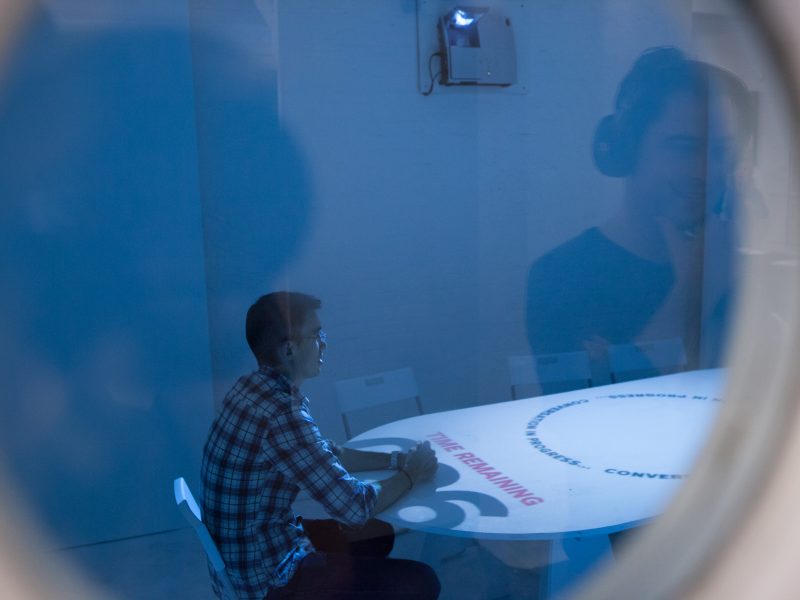 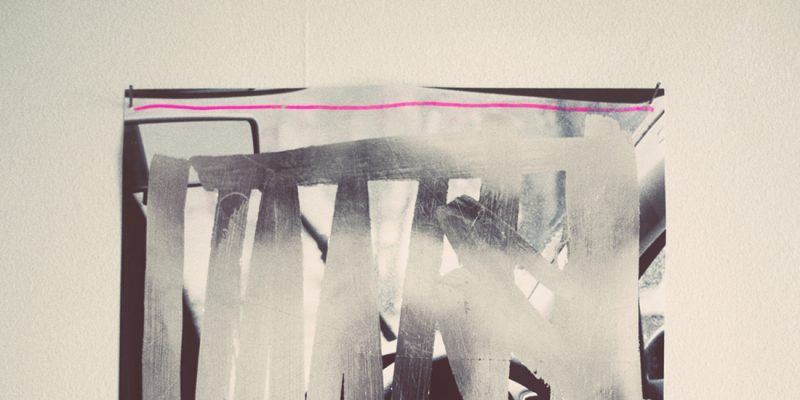 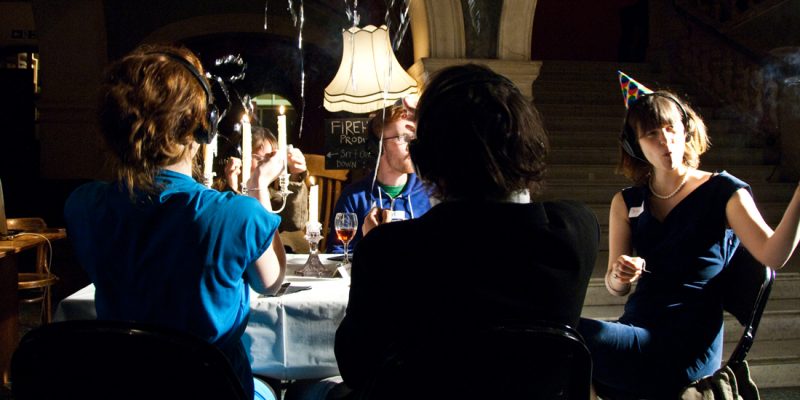