What do YOU want for the future of masculinity?

This was the question posed by the RawMinds group to visitors of the Macho? Spectacular at the Wellcome Collection in April 2017. Part guided-tour of the Man Cave of Henry Wellcome (top geezer), part gameshow and part immersive audio experience, Reimagining the Man Cave was the culmination of a four-month project non zero one led with Wellcome’s group of nine 14-19 year-olds.

From January to April 2017, we worked with the RawMinds group to explore this word: Macho? Note the question mark; it’s puzzling. What does the word mean, and why does it mean anything? Who invented masculinity, and why have we still got it? What does it do for us that’s good, and what about it would we change? Through practical research and discussion with scientists and artists with experience in mental health care, the group’s focus began to settle on psychological and emotional elements of masculinity. We spoke with Clinical Psychologist and founder of Men’s Minds Matter and The Couch, Dr Luke Sullivan, from whom we learned about the problems that the pressure to conform to “masculine” norms can cause in boys and men. We also took part in a workshop led by artist James Leadbitter, a.k.a The Vacuum Cleaner, whose Madlove project looks at the perfect mental asylum, as designed by people with mental health experiences. The group’s outlook following their research was positive. Masculinity isn’t essentially bad; we don’t have to accept the status quo. We were encouraged by the people we met and from the group’s own experience to think that there is nothing about masculinity, or Macho?, that we can’t change. We just need to think productively, and ask ourselves: What do we want for the future of masculinity?

And so, on the evening of 7 April, the RawMinds group, wearing t-shirts and badges with “I want _______ for the future of masculinity”, along with a mash-up of sequinned jackets, tweed and glitter, invited visitors to put on Silent Disco wireless headphones and step into the Medicine Man Gallery – a.k.a Henry Wellcome’s Man Cave. See all this rich mahogany? See this spotlit portrait of the main man himself, with his splendid moustache? Top Geezer, Henry Wellcome.

First, the Brief History of Masculinity, featuring man buns and boys in dresses; then onto RATE THAT TRAIT! where your glamorous Bingo-Caller and his powerful assistant Bella ask YOU how important certain traits are to you. Do you rate dominance as important? Walk to the end of the scale on the floor and see where you stand compared to the others, and be ready to explain your position into the wireless microphone. Next, the glittery space feminists have some questions for you whilst you browse the gallery and reflect. Would you ever hire a male babysitter? Do you shave your body hair? If you ever had to fight for custody of a child, would you win? After taking some time to consider the questions, you head over at last to Cherelle and Yaseen, keepers of the social media accounts, to receive and fill in your own giant badge. Those who are happy to share what they’re writing are interviewed quickly and their hopes for masculinity tweeted with #macho on the non zero one account. Over the course of the evening, over 250 people contributed to the wider picture of what we want for masculinity in the future.

Have a look at the media tab below to see some photos from the evening. Further resources can be found here:

Men’s Minds Matter, a not for profit organisation dedicated to the prevention of suicide through building psychological resilience and emotional strength.

Madlove, a project designing a desirable and playful space to ‘go mad’.

Development of the Conformity to Masculine Norms Inventory, a 2003 study by James Mahalik et. al., which helped us in our research. 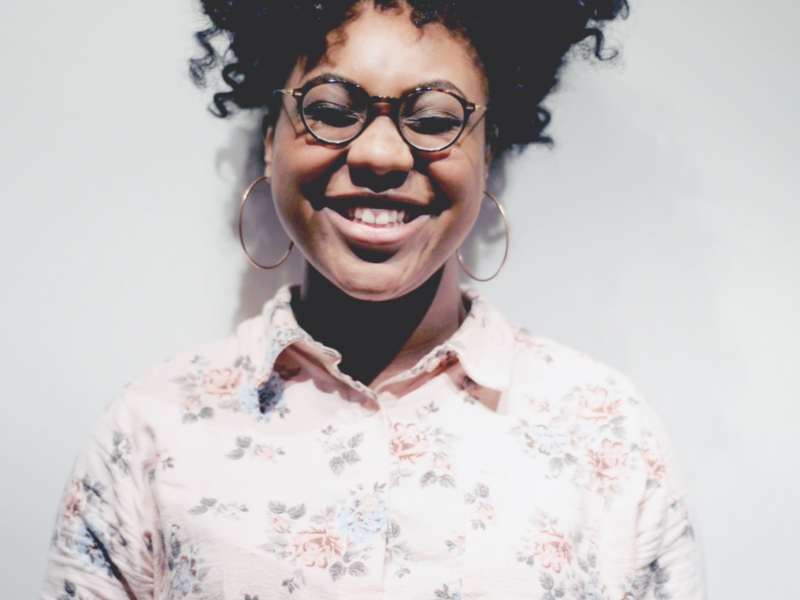 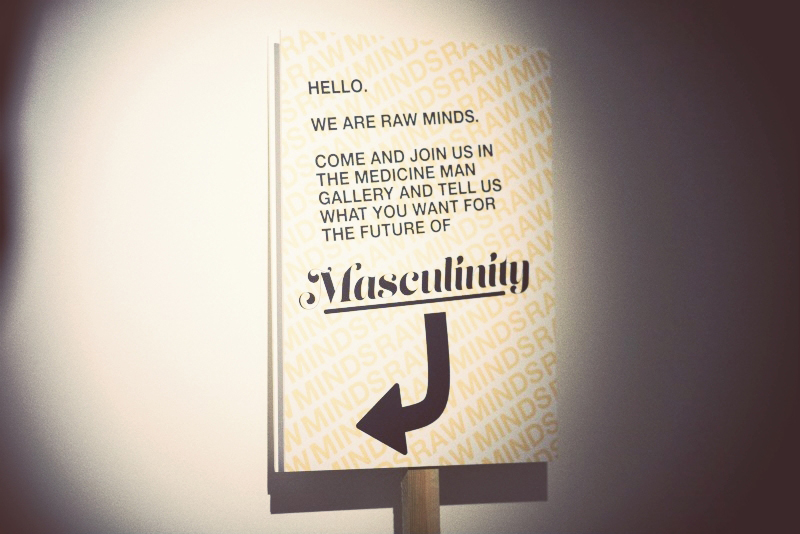 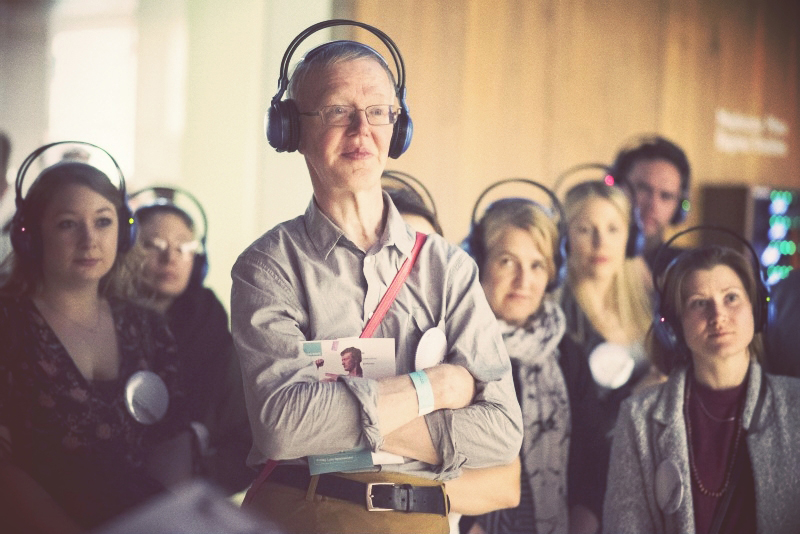 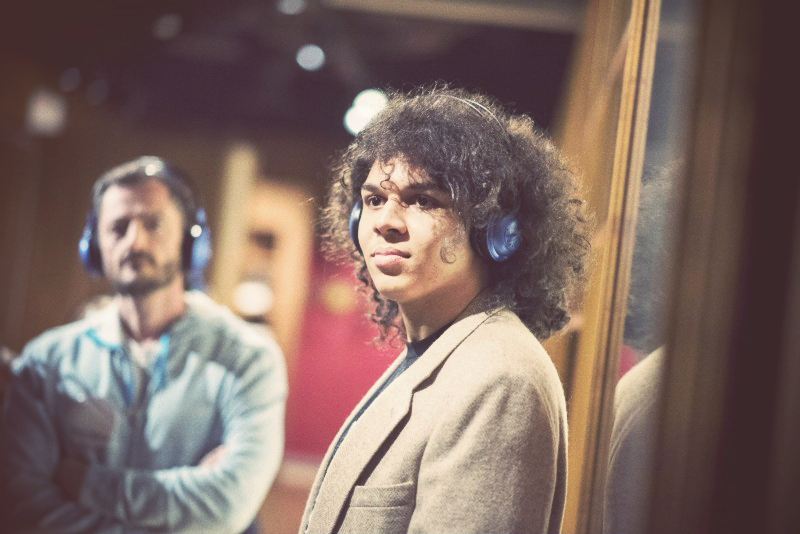 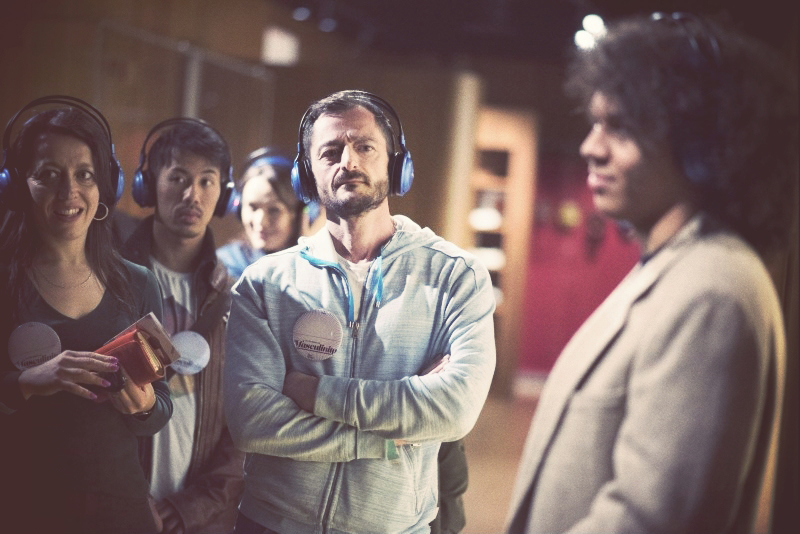 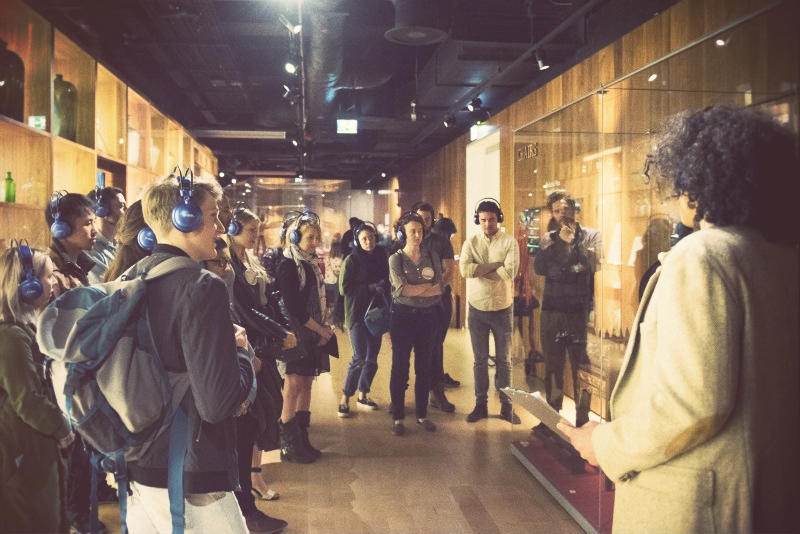 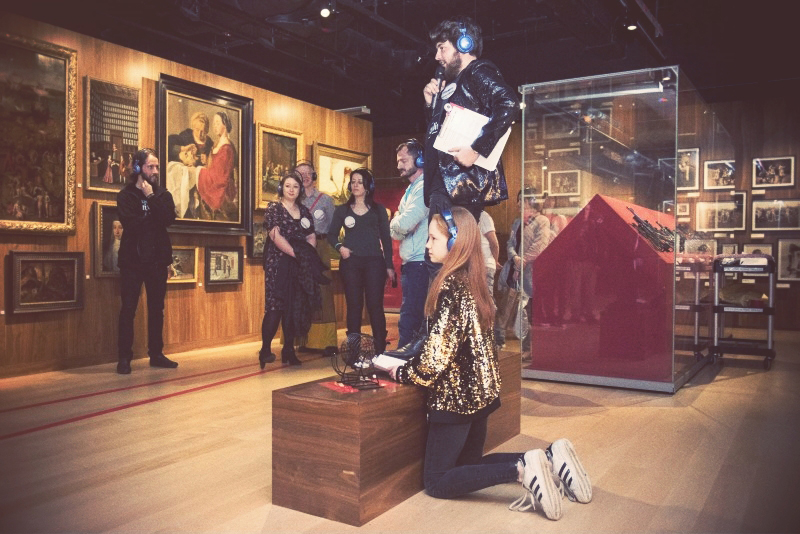 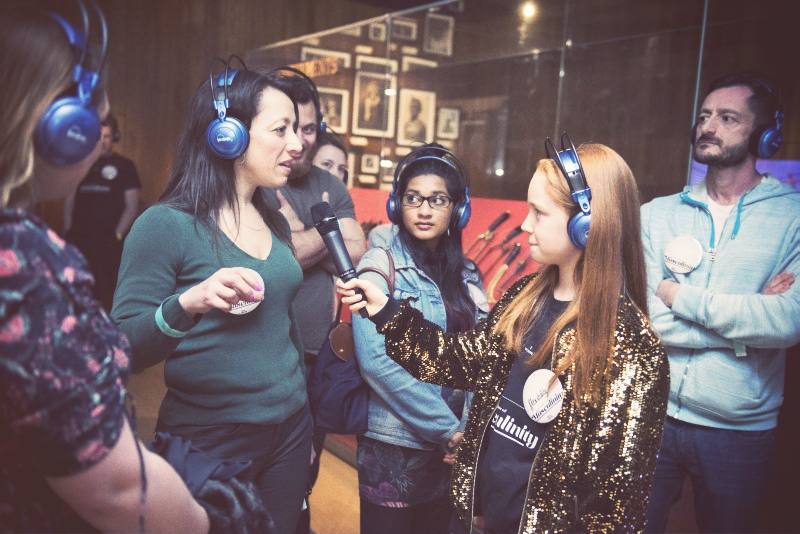 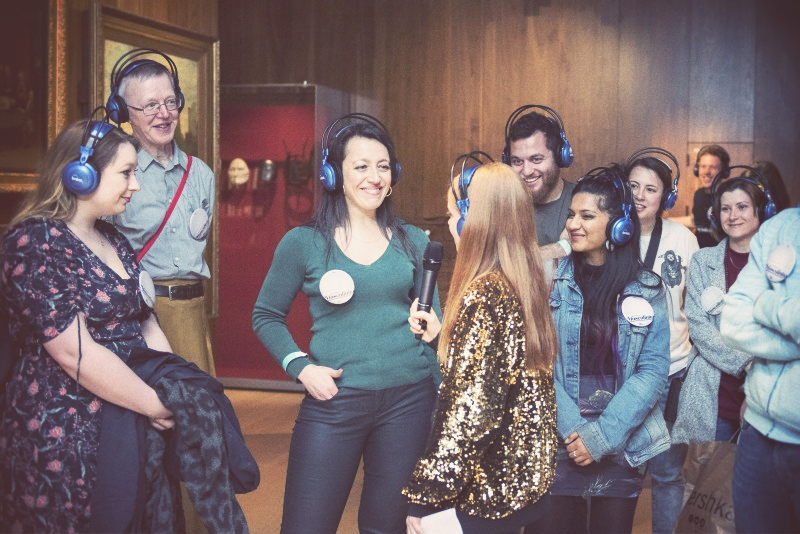 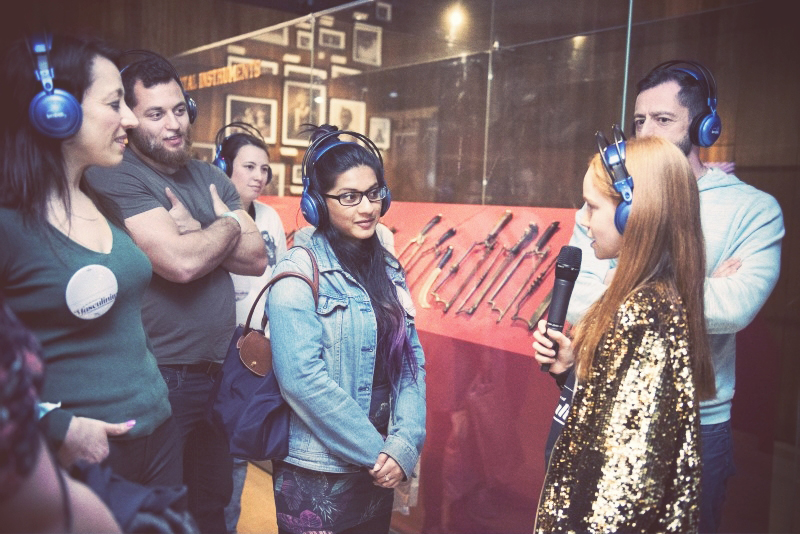 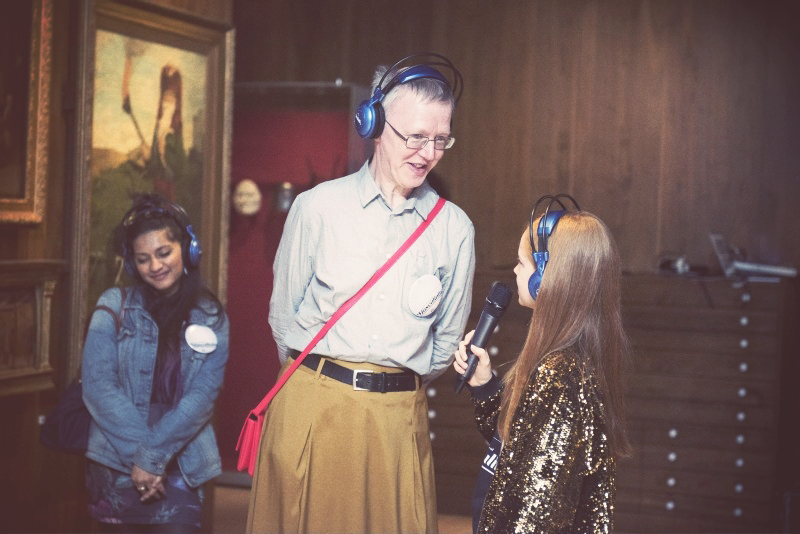 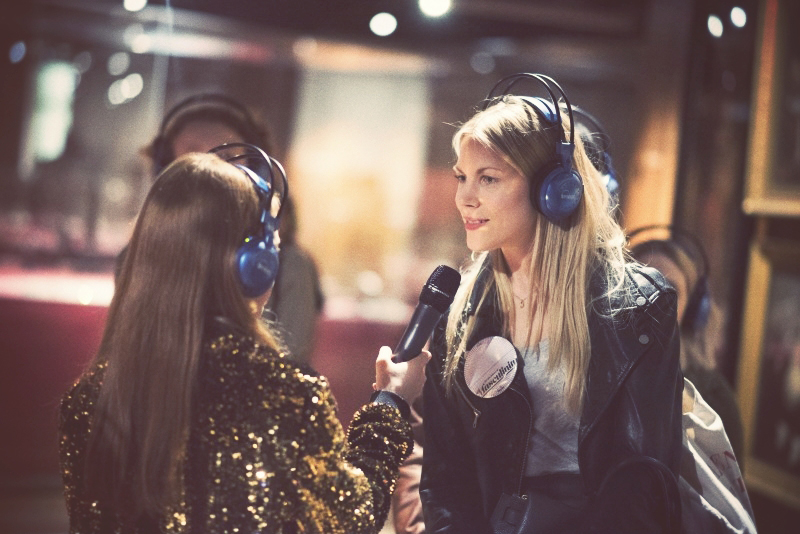 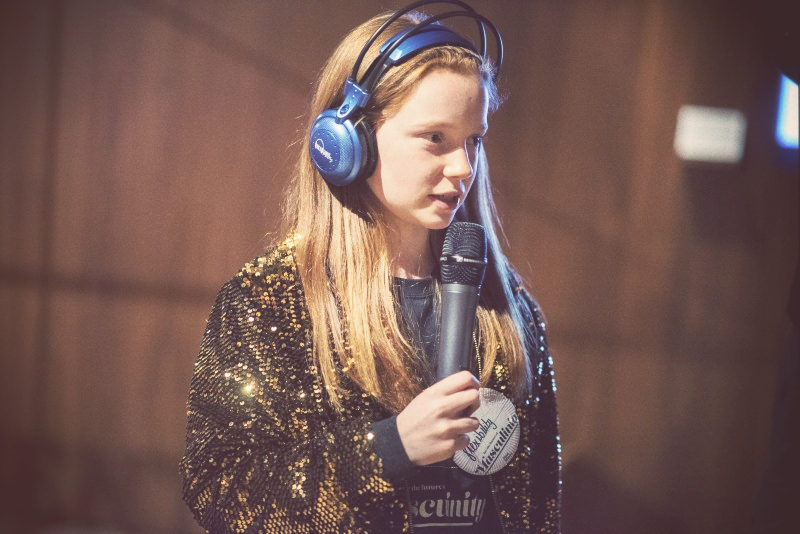 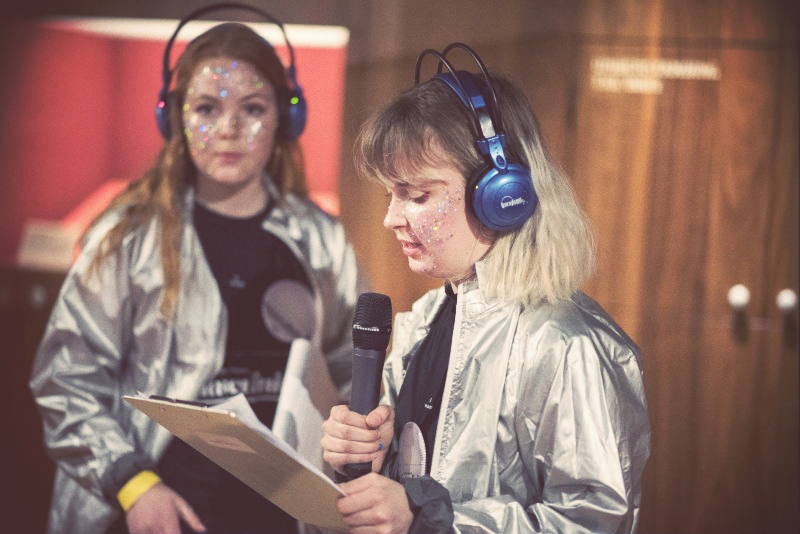 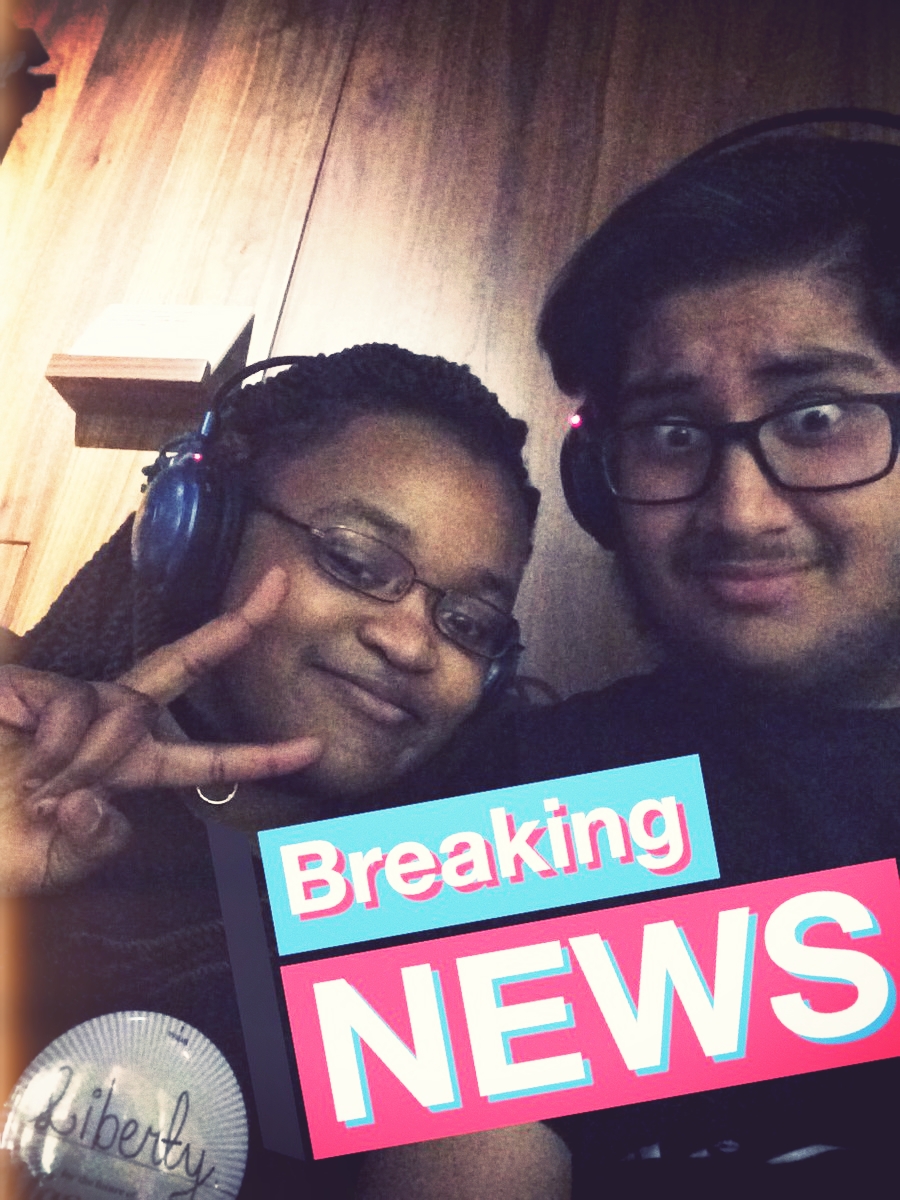 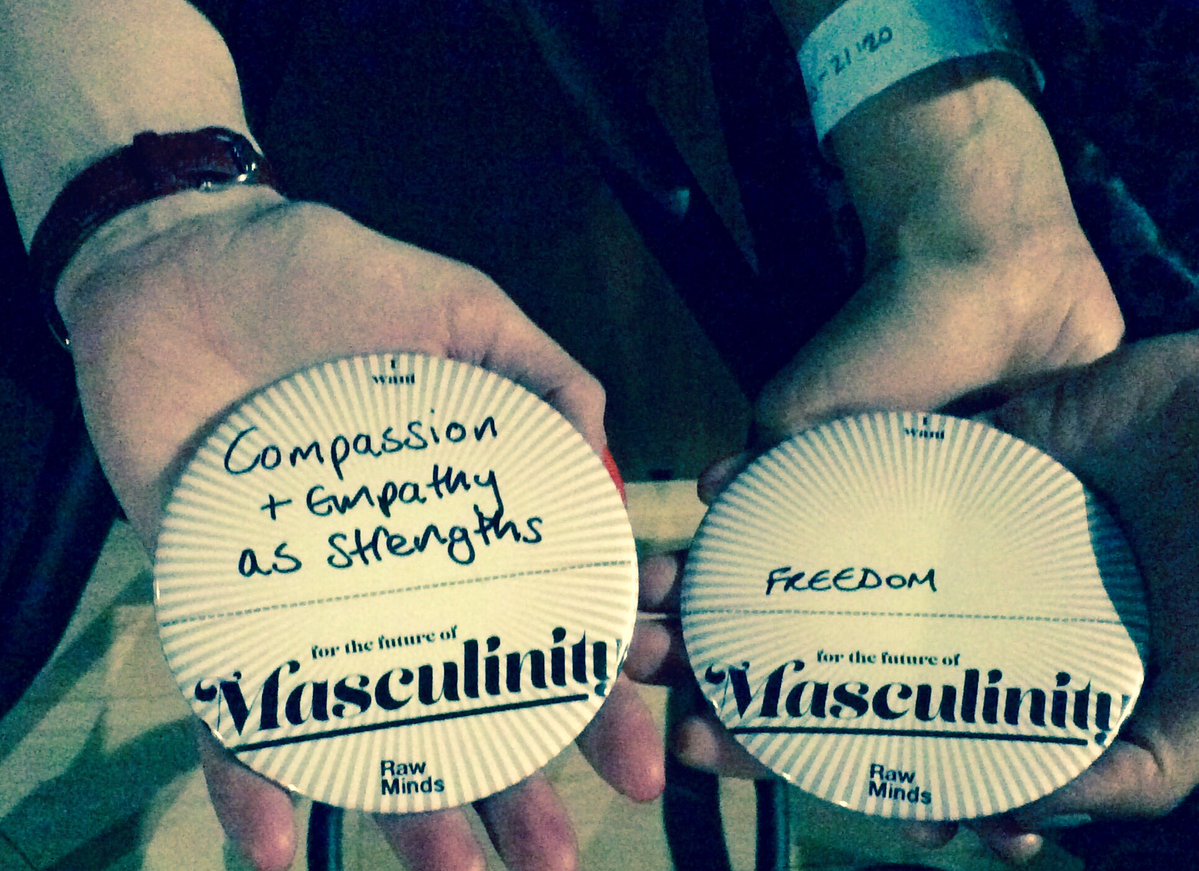 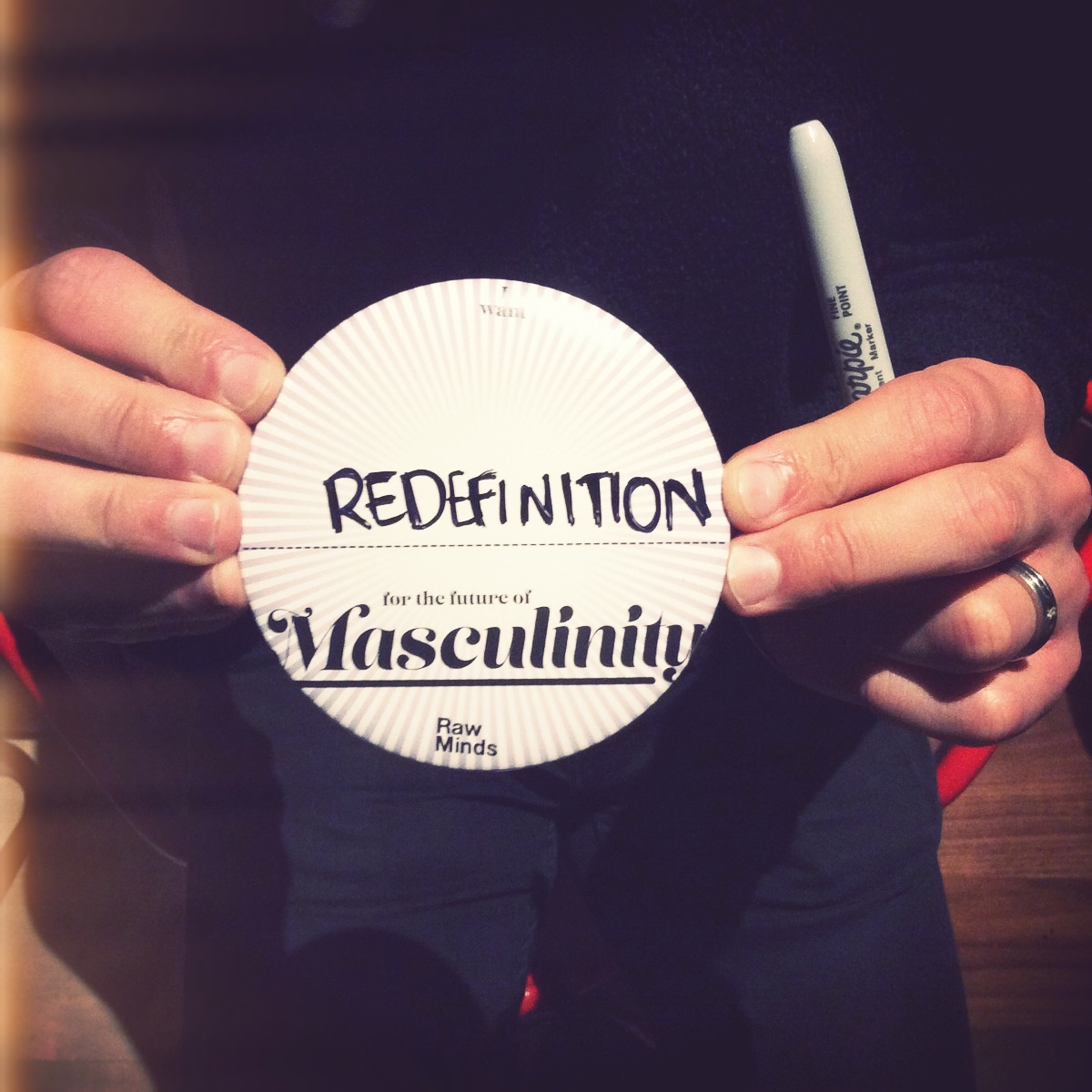 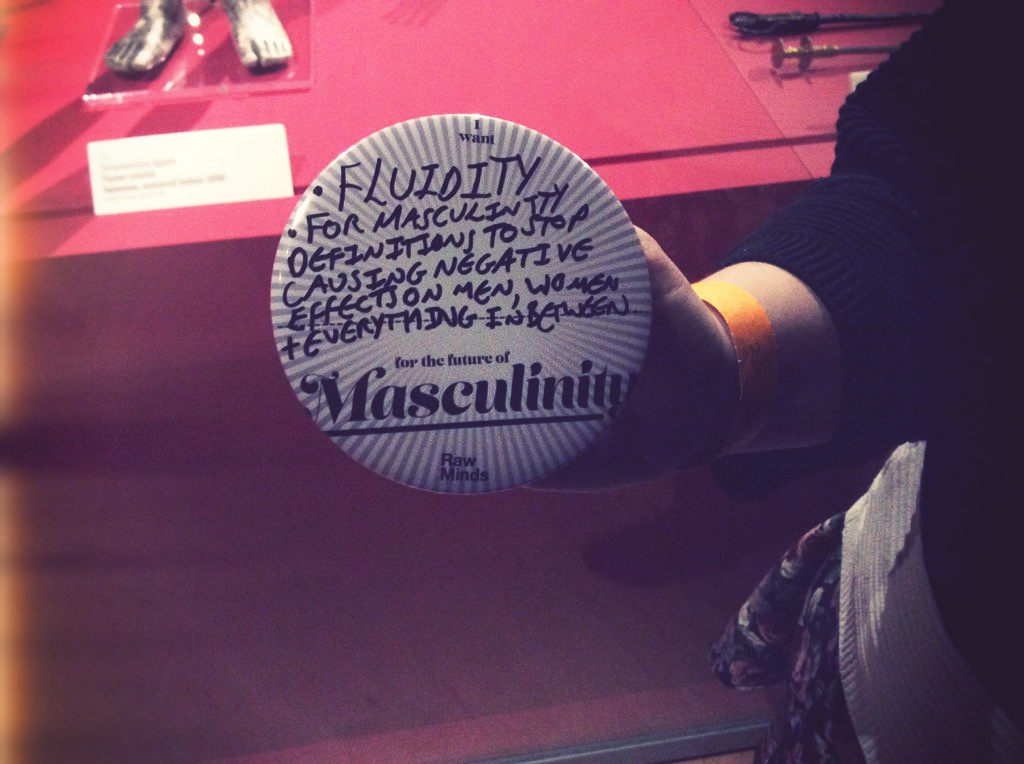 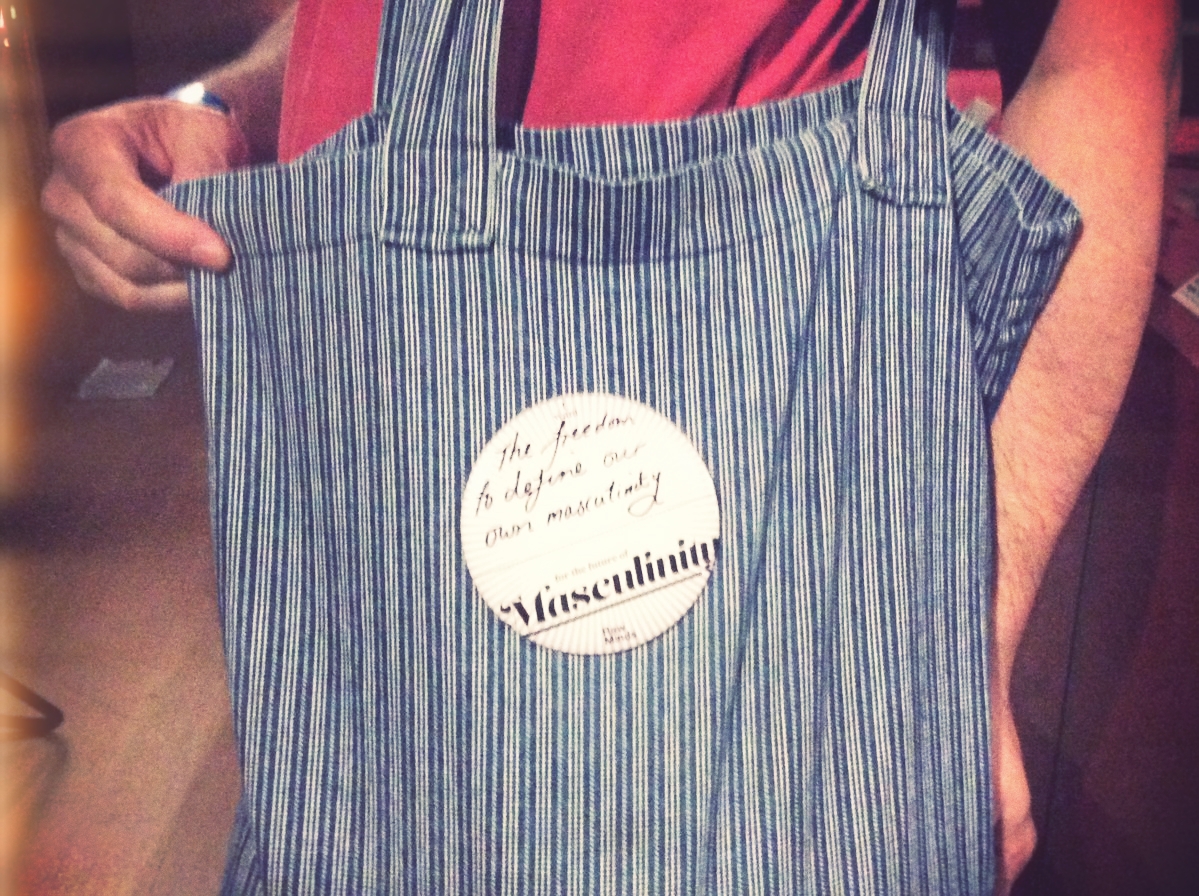 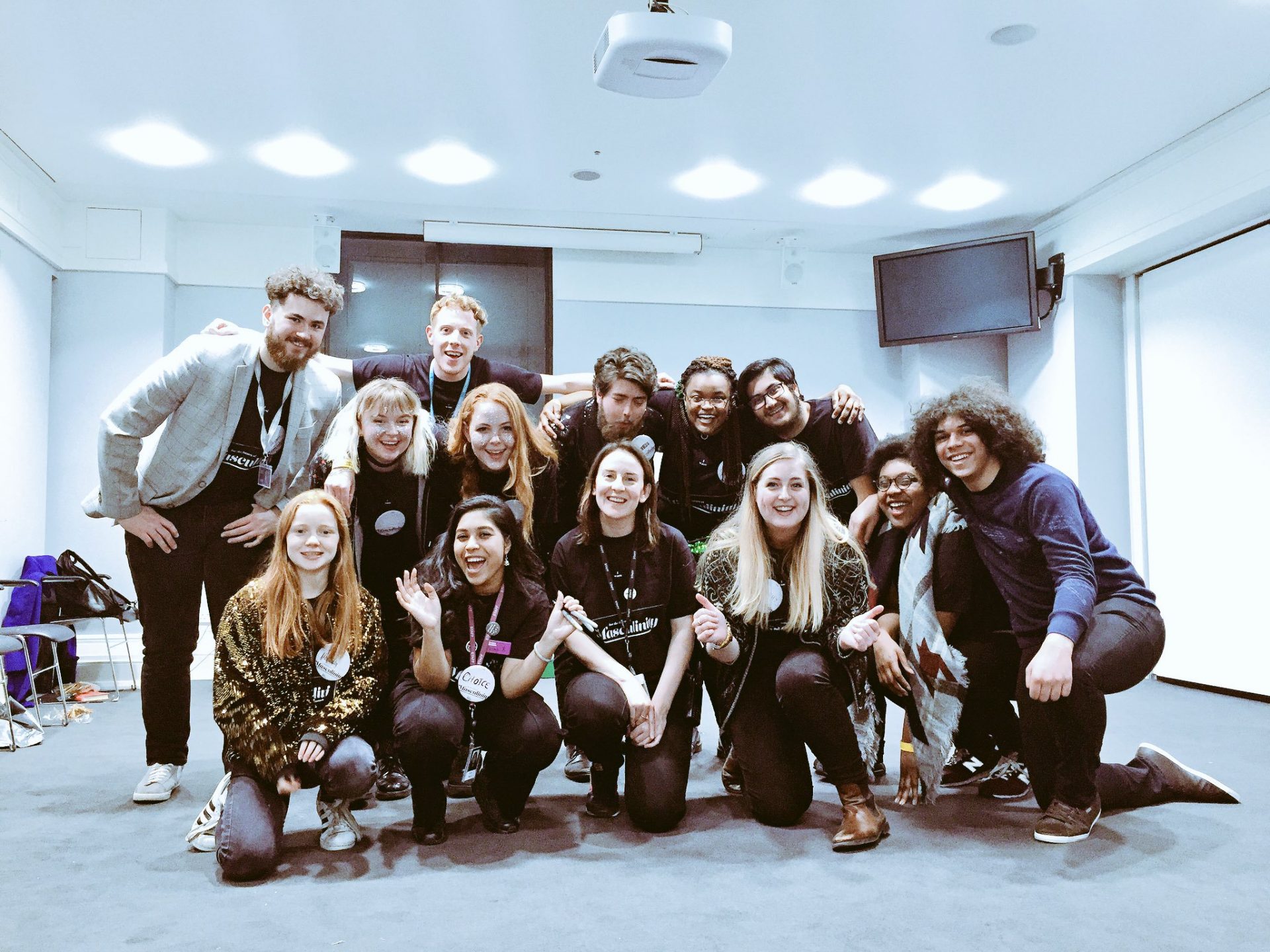 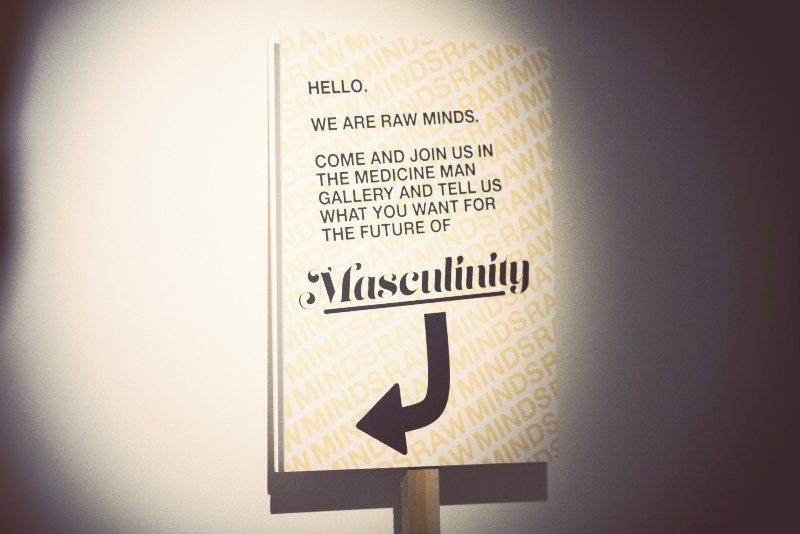 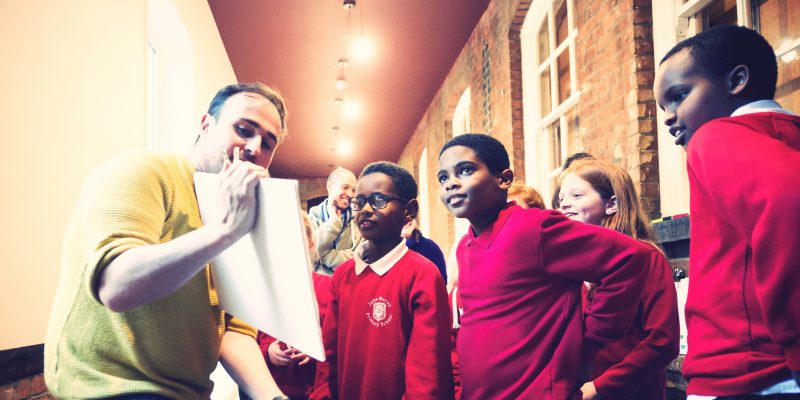