The Listening Window is an installation that invites visitors to listen to audio content including original poems and new music, written and recorded by emerging and resident artists who work with the Roundhouse. Visitors sit on beautiful, glowing benches and listen through headphones whilst looking out at Camden’s busy nightlife.

The Listening Window has had three iterations to date, featuring both young poets and resident music artists – you can learn about them below.

The pieces were devised in a project with writer Inua Ellams, where each artist responded personally to the themes they identified within the Royal Opera House and Roundhouse co-production of The Return of Ulysses, which was shown in the Roundhouse Main Space from 10-21 January 2018. The audio was recorded by non zero one in the poets’ own voices, at Roundhouse Studios. Each poem is about two minutes long and there are 13 to hear.

Visitors to the installation follow short instructions on a wall vinyl, then are invited to take a seat on one of three custom-built benches, designed by non zero one, which face out of the Roundhouse’s first-floor windows onto Chalk Farm Road. Pushing a button on the bench triggers playback of that seat’s audio – each pair of headphones has a unique playlist and visitors must move from seat to seat to hear everything. Open each evening before the main show, listeners are able to observe a constant stream of people on the street below, arriving for the show or just going about their business. It also turns out that it’s the perfect height to look eye-to-eye with people on the top deck of any passing double-decker bus.

The audio playback is powered by a bespoke system consisting of Raspberry Pi v3 connected to AiAiAi headphones via Bluetooth. Each bench has two seating places, with each place having its own set of trigger button, Raspberry Pi (contained inside the benches), and wireless headphones on a retractable steel cord.

Click the media tab below to listen to each of the poems in the original installation, plus extra content by the artists.

Six new writers developed original work with tutor Karthika Naïr, the writer of the book Until The Lions, on which the dance work by Akram Khan Company is based.

Mirroring storytelling techniques used in The Mahabharata, on which Naïr’s book itself is based, each poet was given the challenge to inhabit a voice other than their own within their poems. The result? Amazon Alexa has a face off with Mona Lisa in the Louvre, a tube train platform wishes for a holiday by the sea, and a parliament of Scotch whisky bottles meet to decide the fate of their poem’s author.

In 2019, the Listening Window also hosted new work by the Roundhouse’s resident artists in music, alongside In The Round. 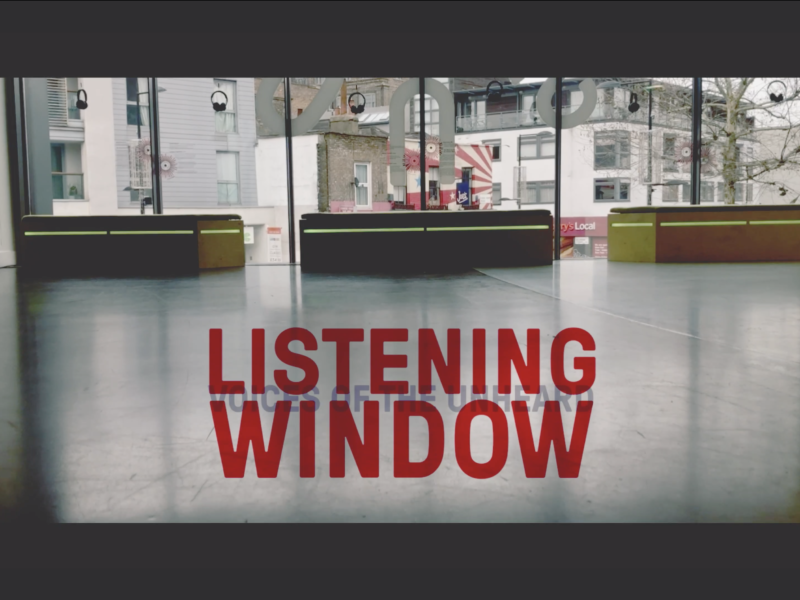 Listening Window - Roundhouse from non zero one on Vimeo. 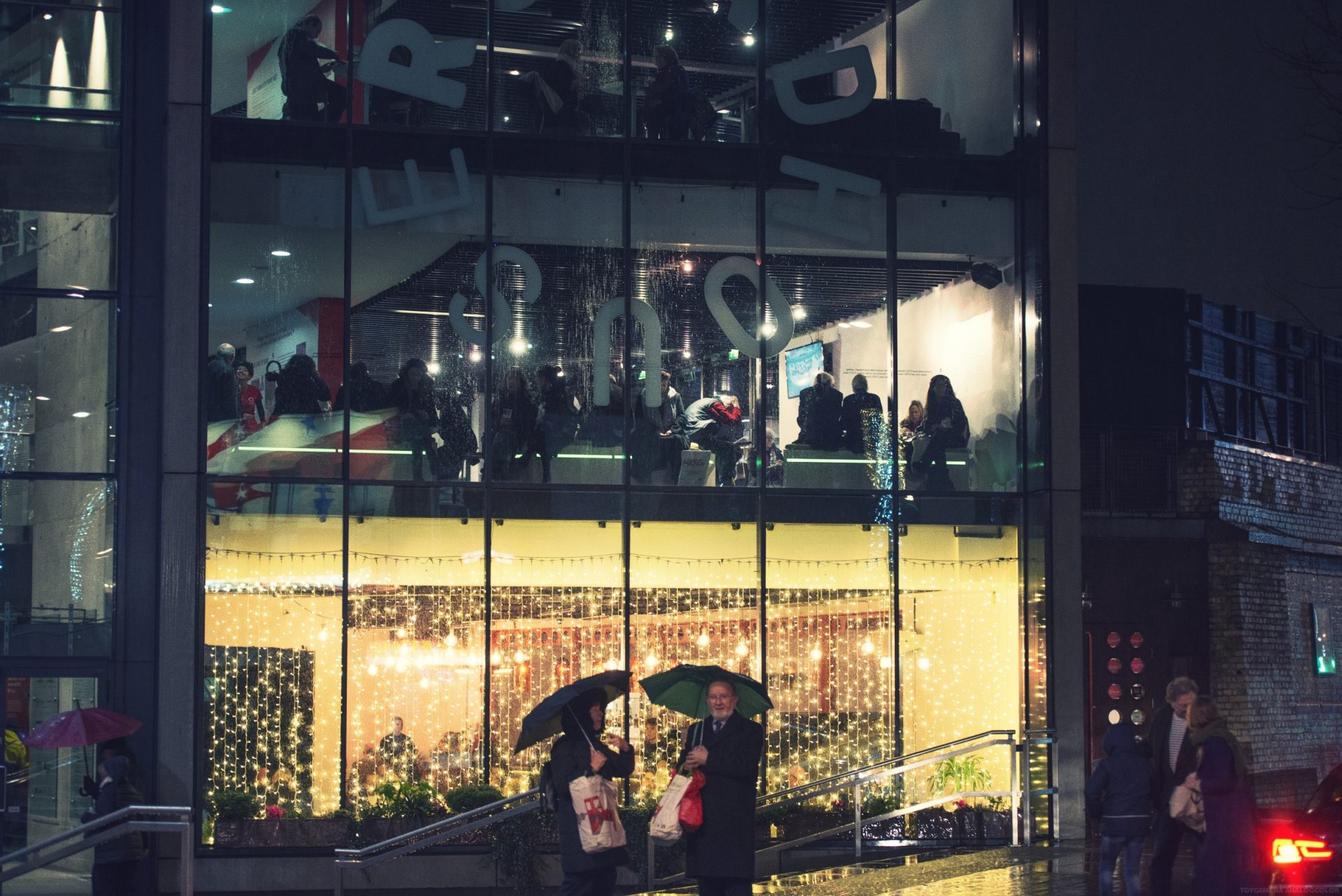 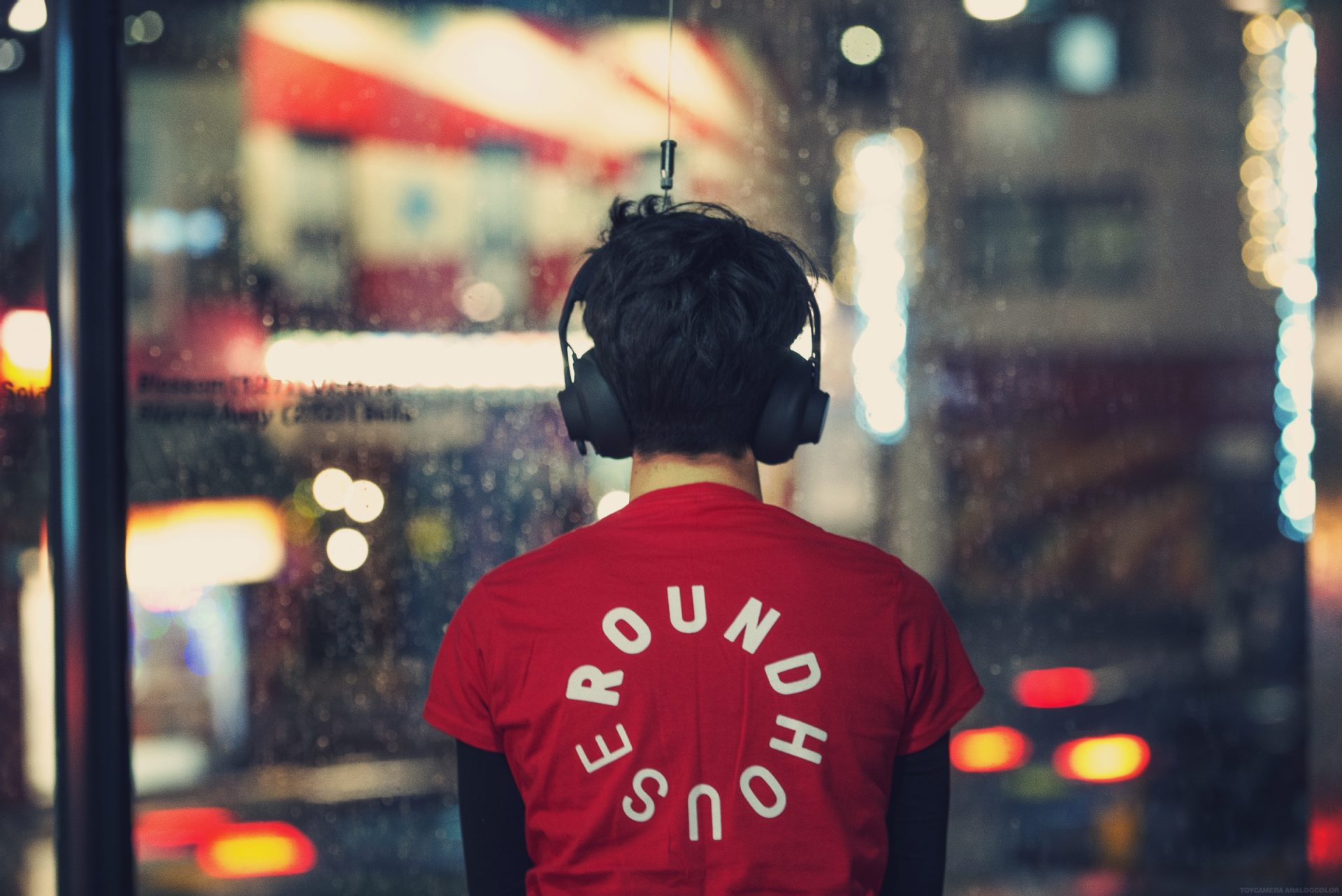 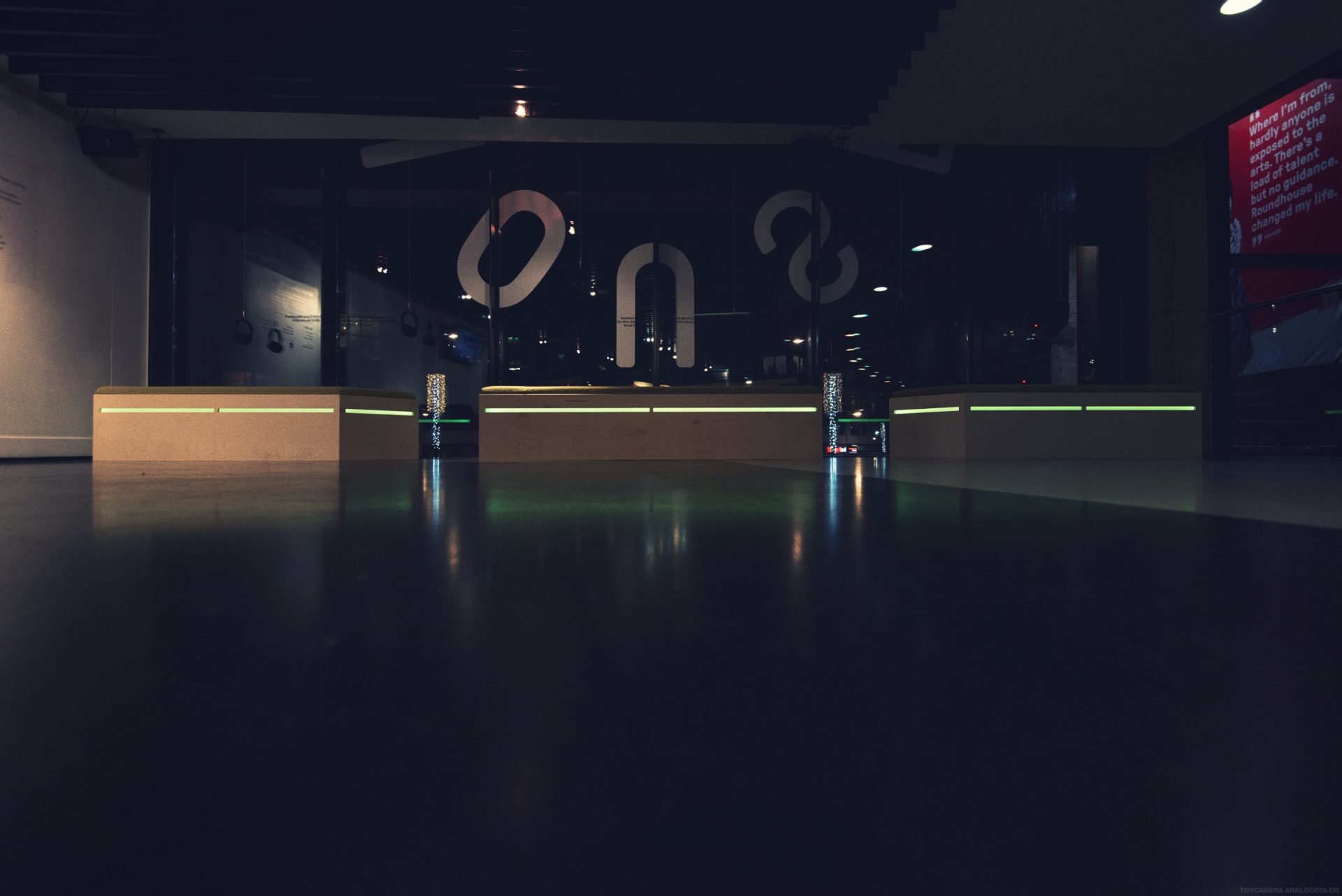 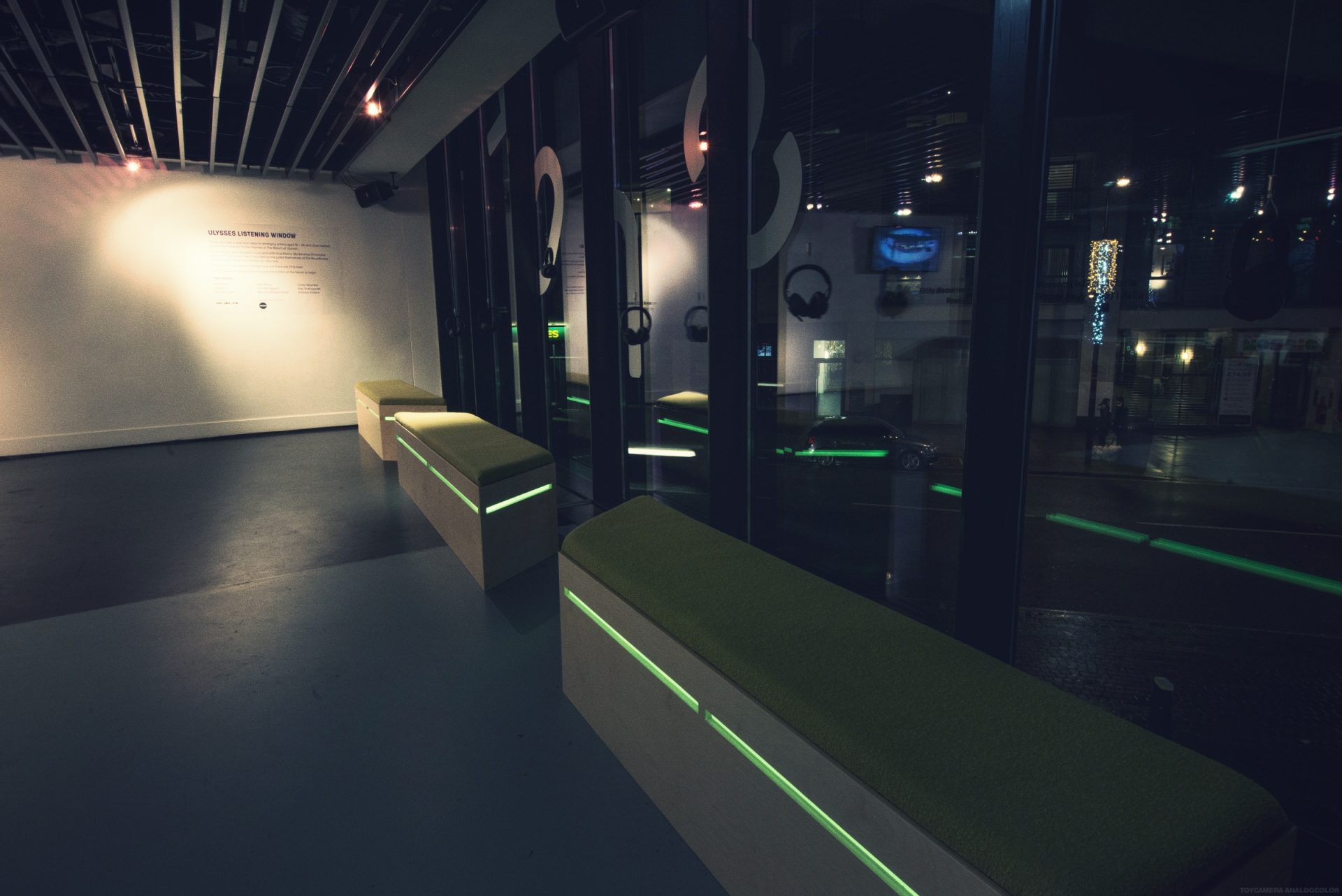 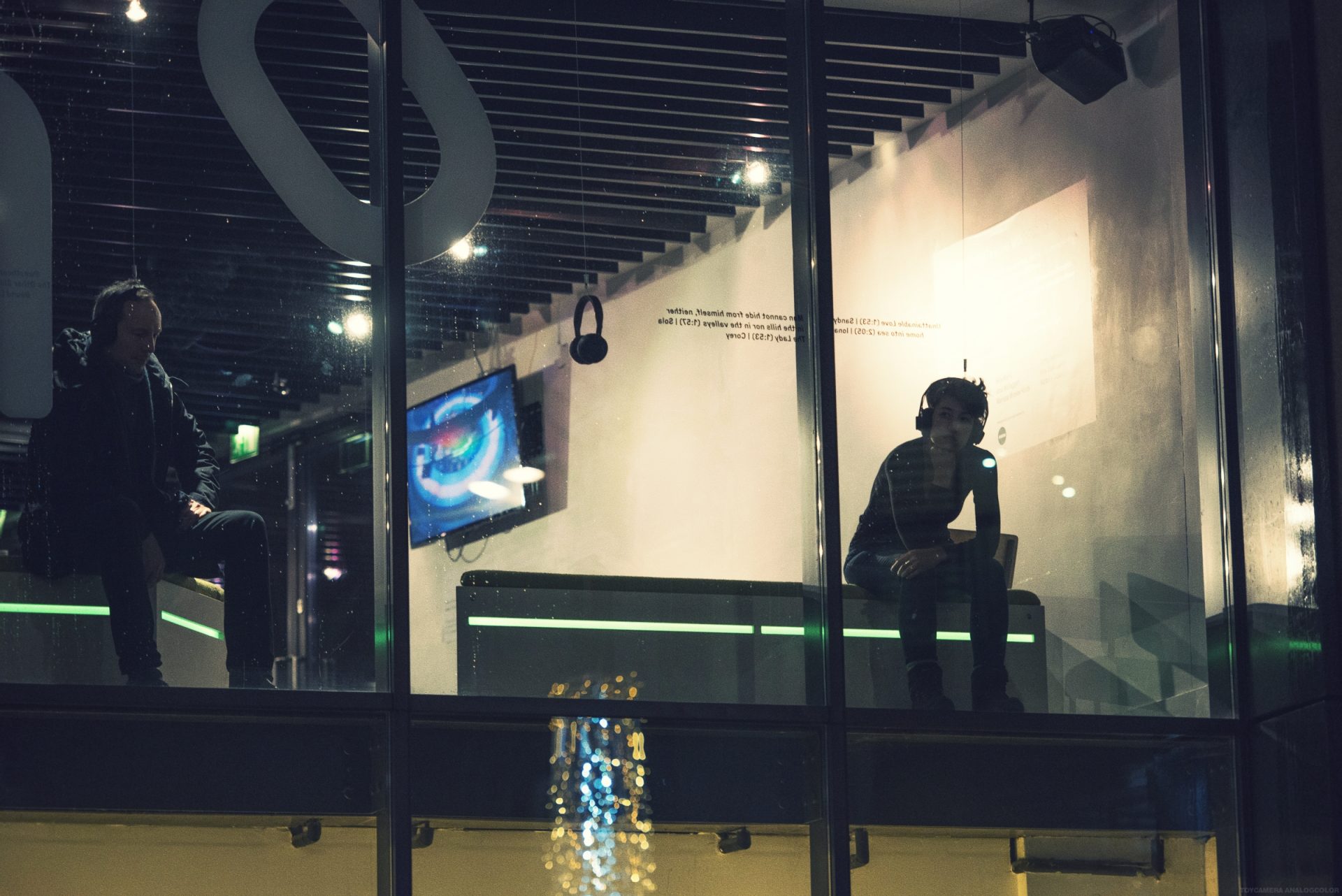 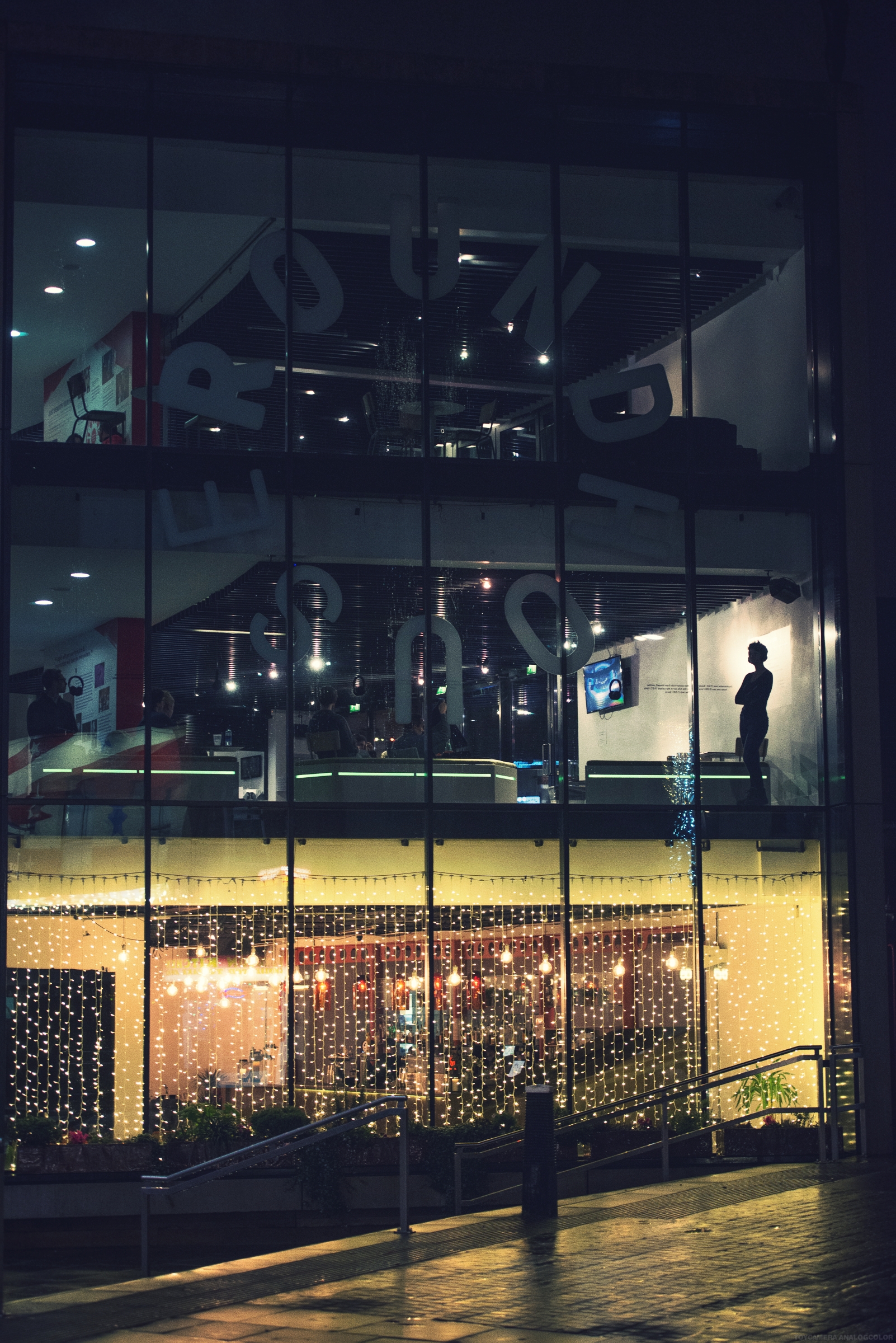 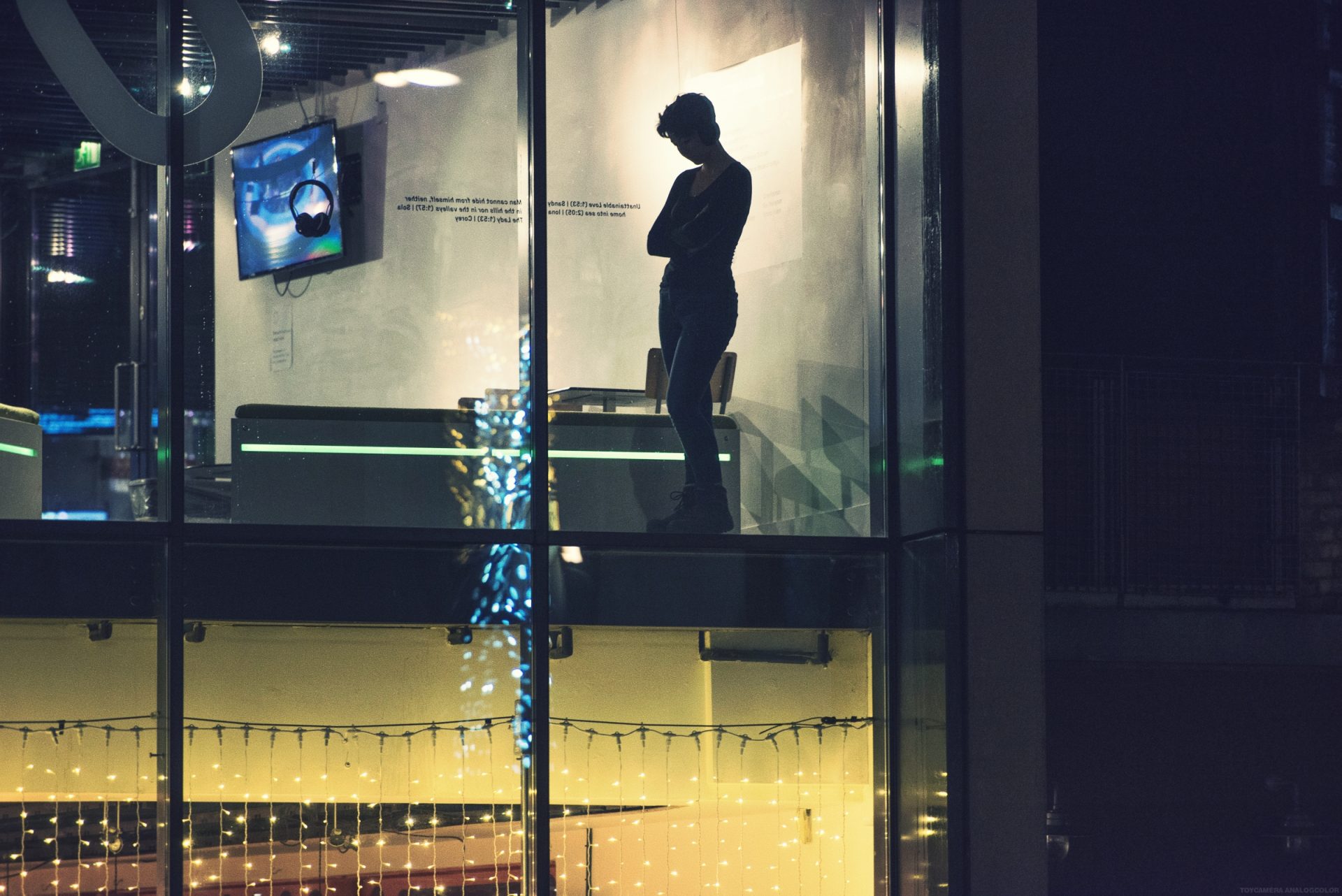 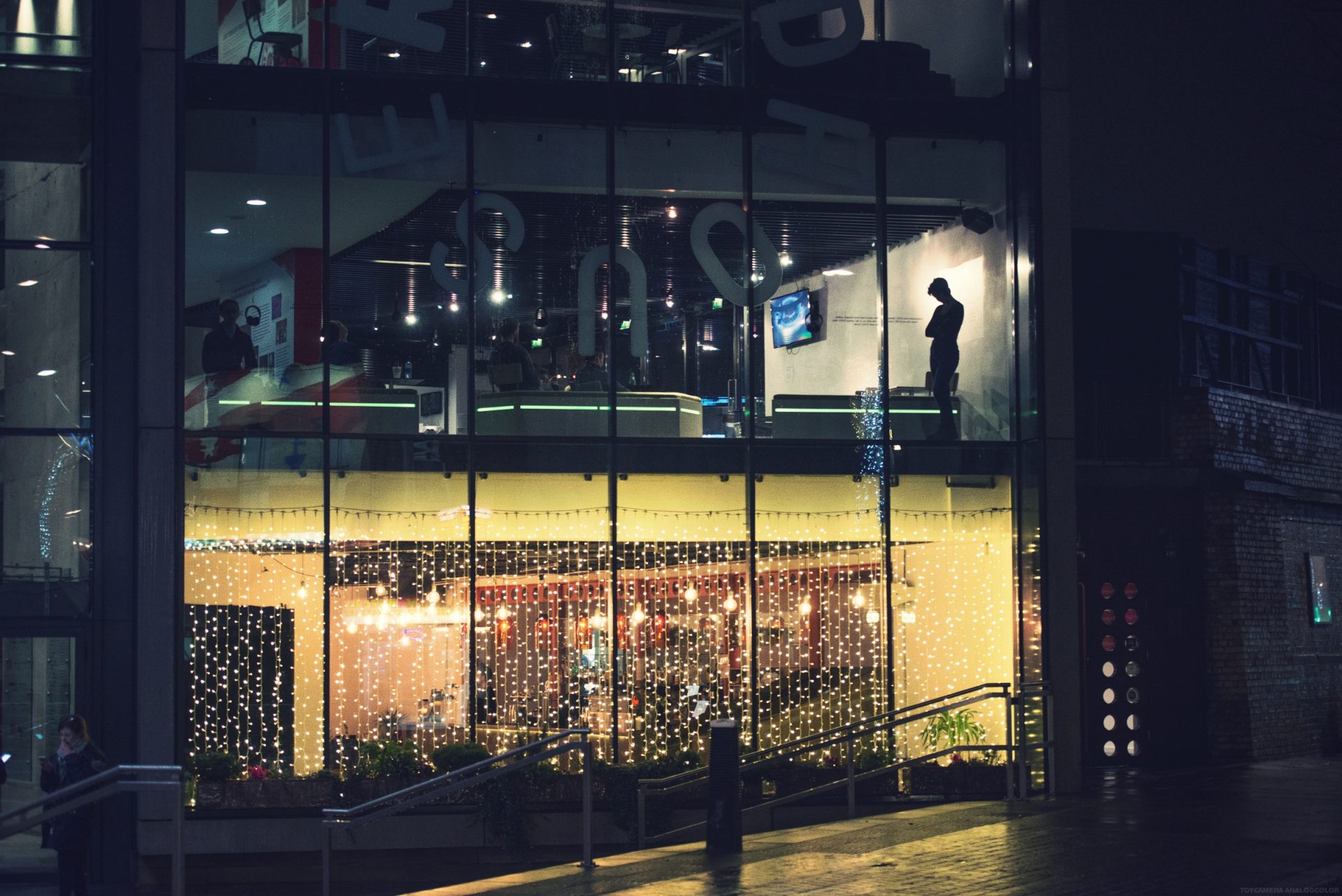 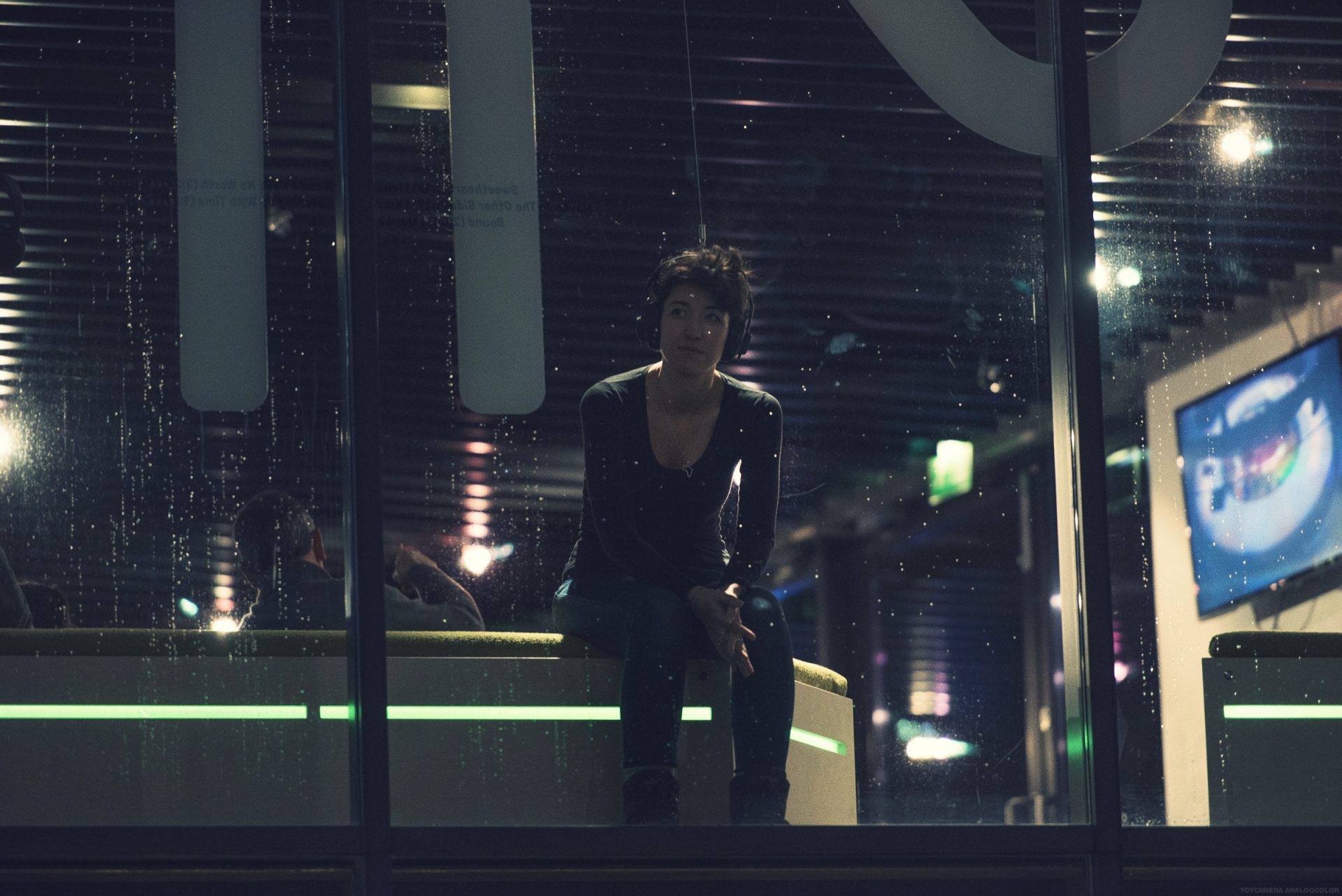 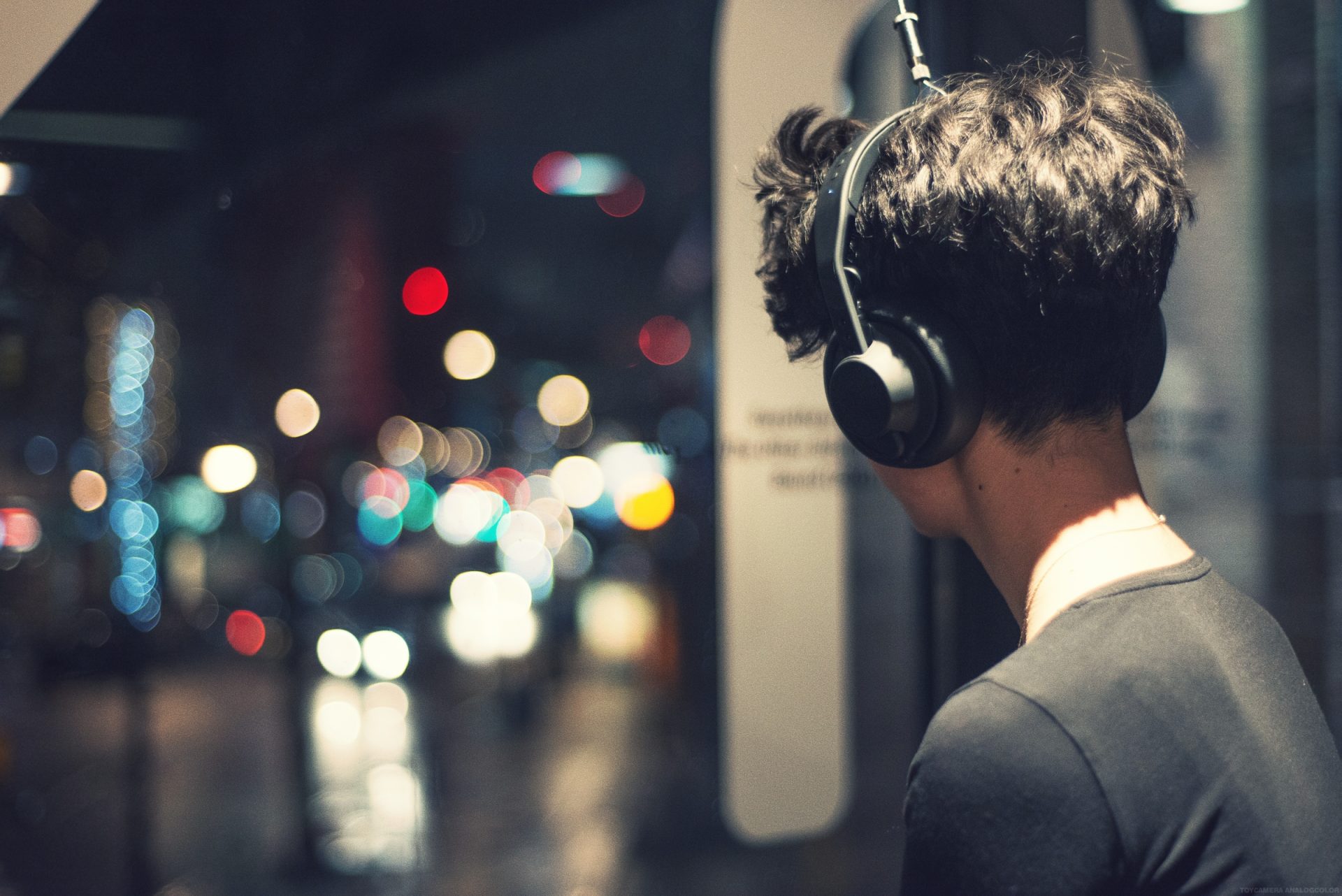 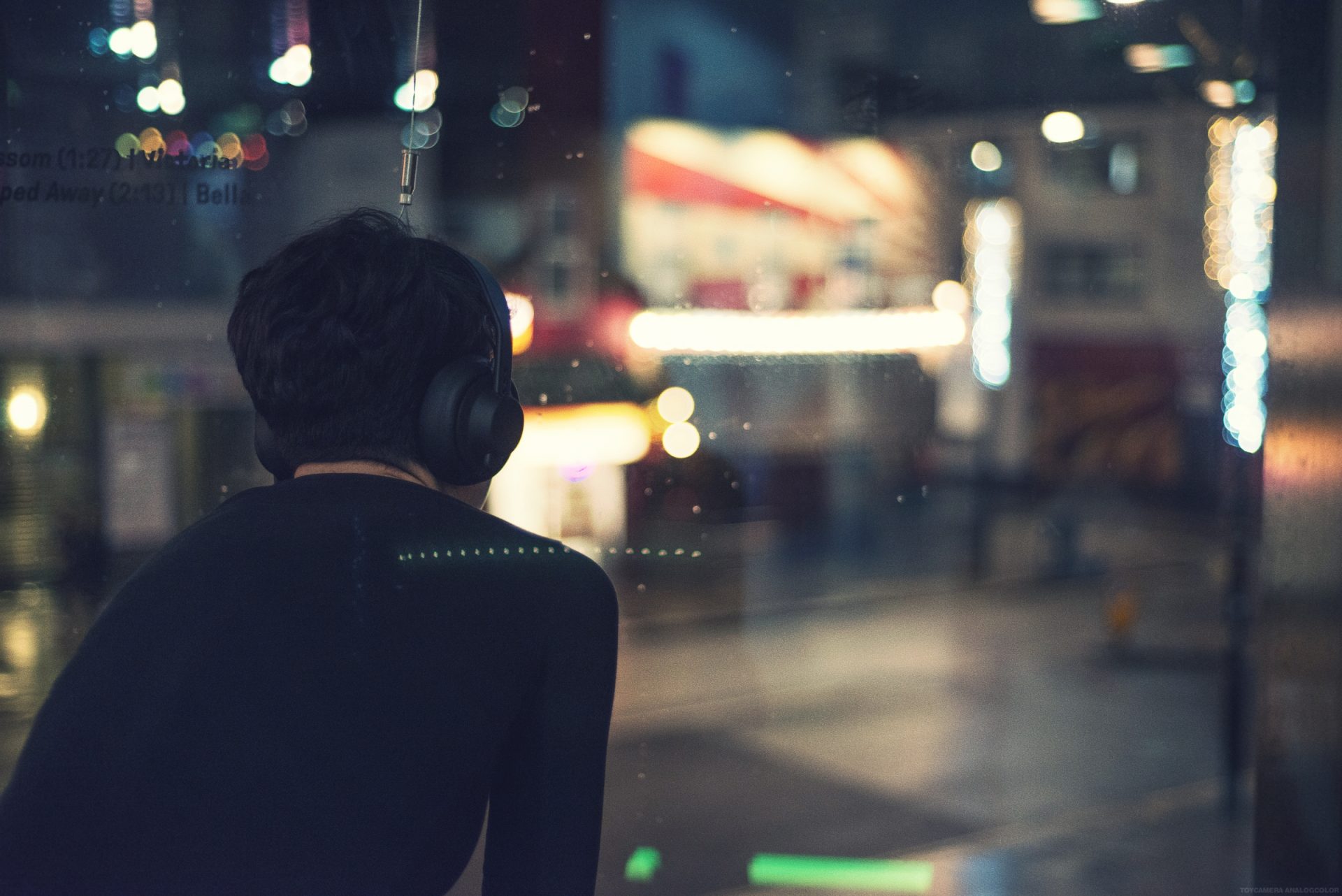 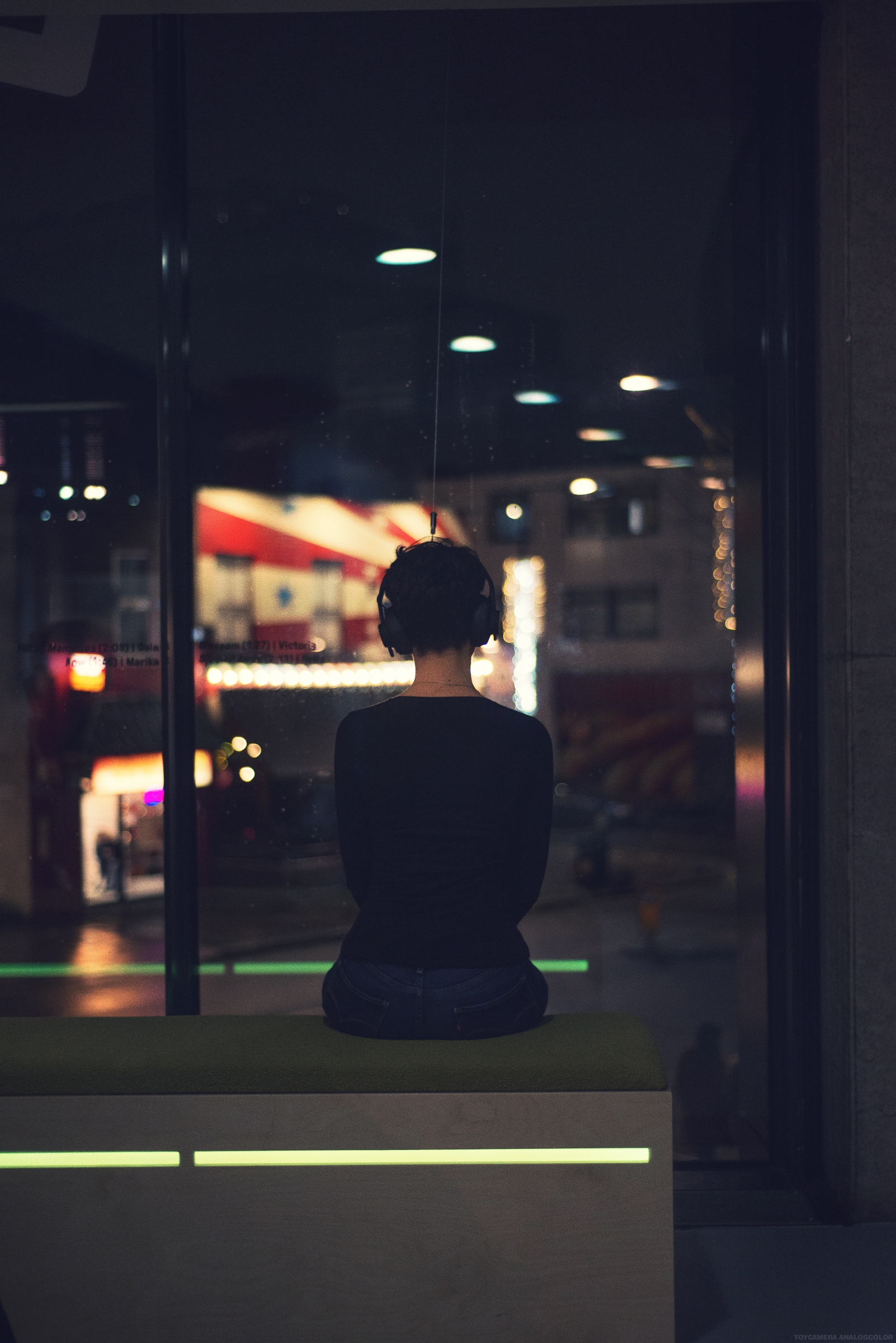 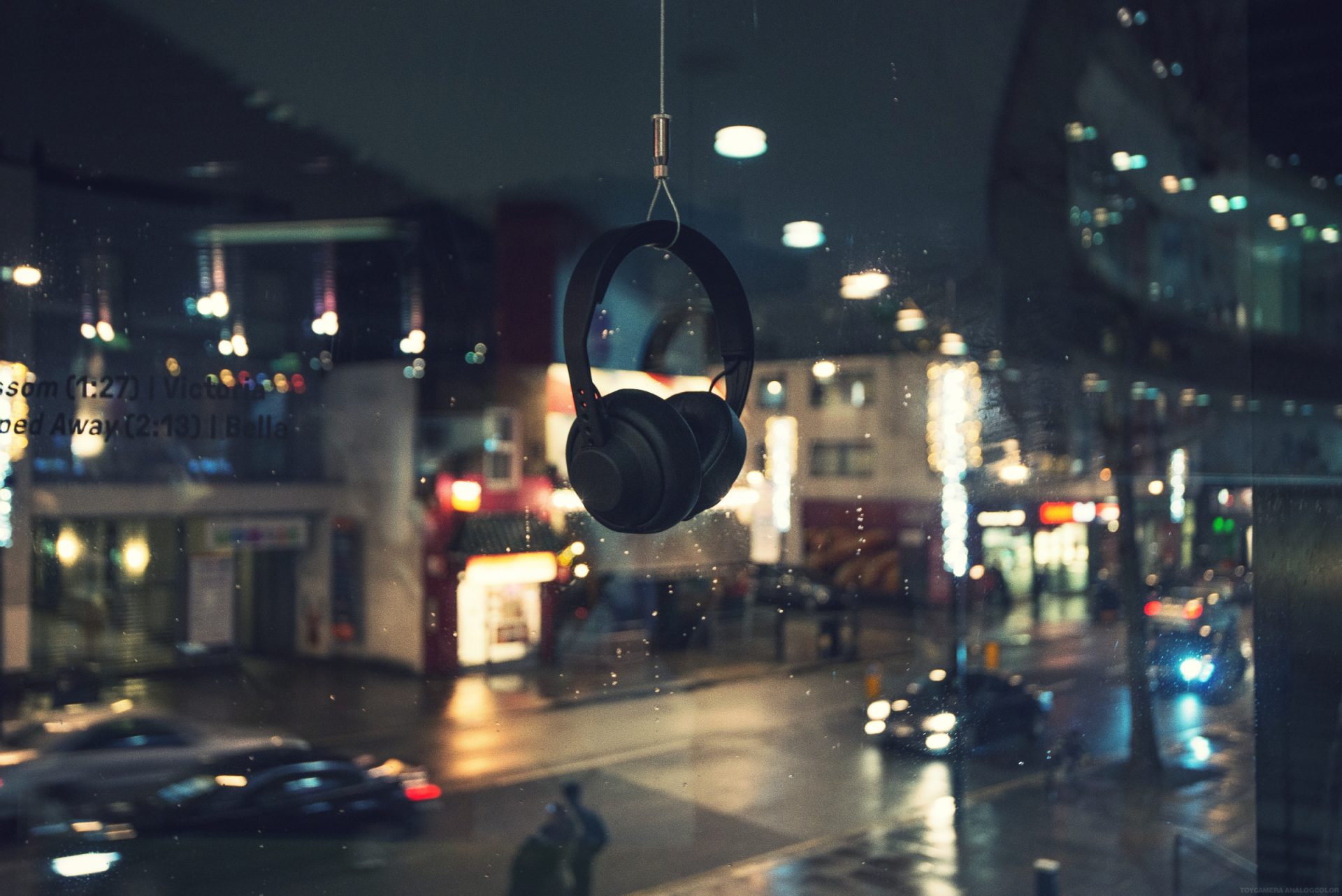 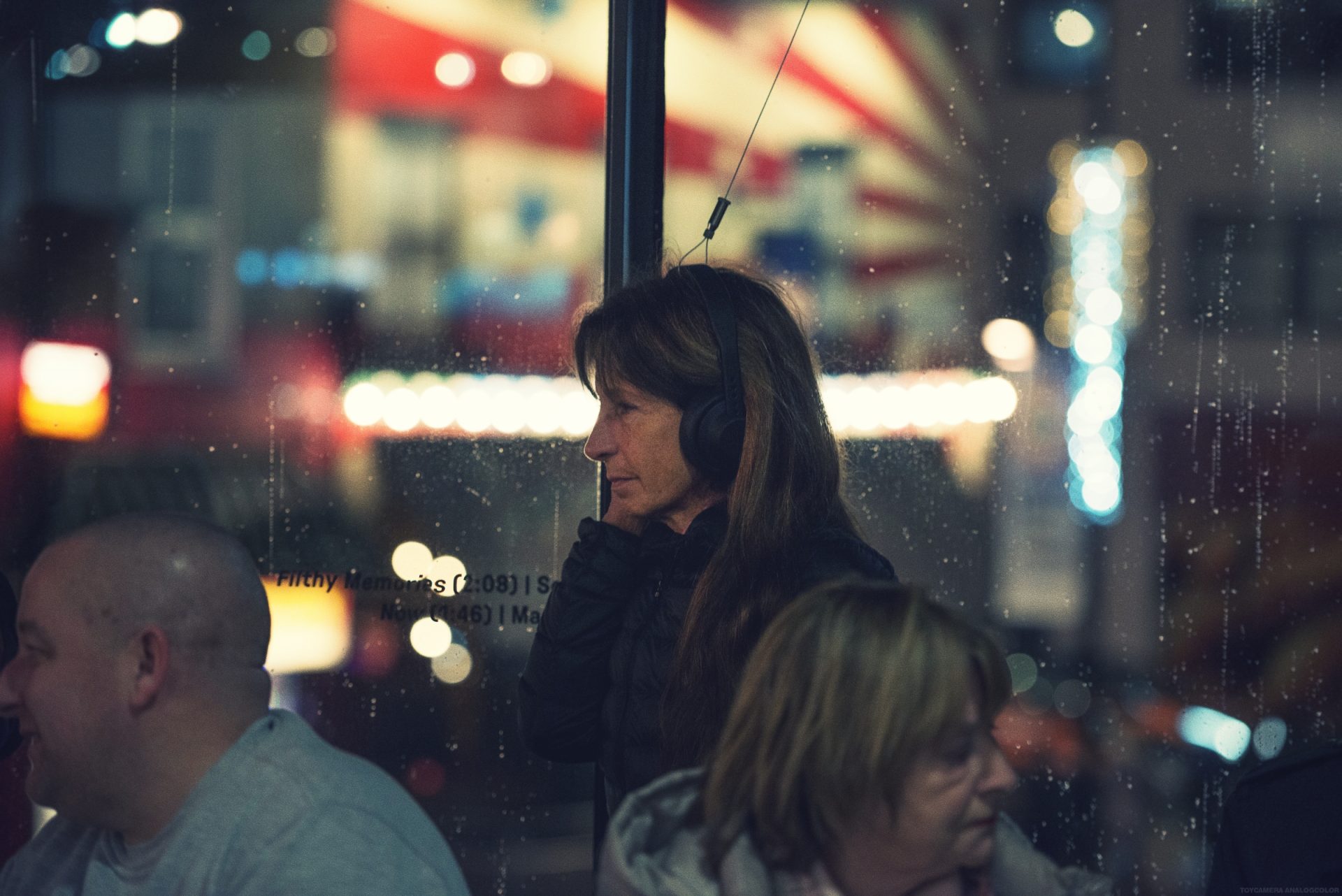 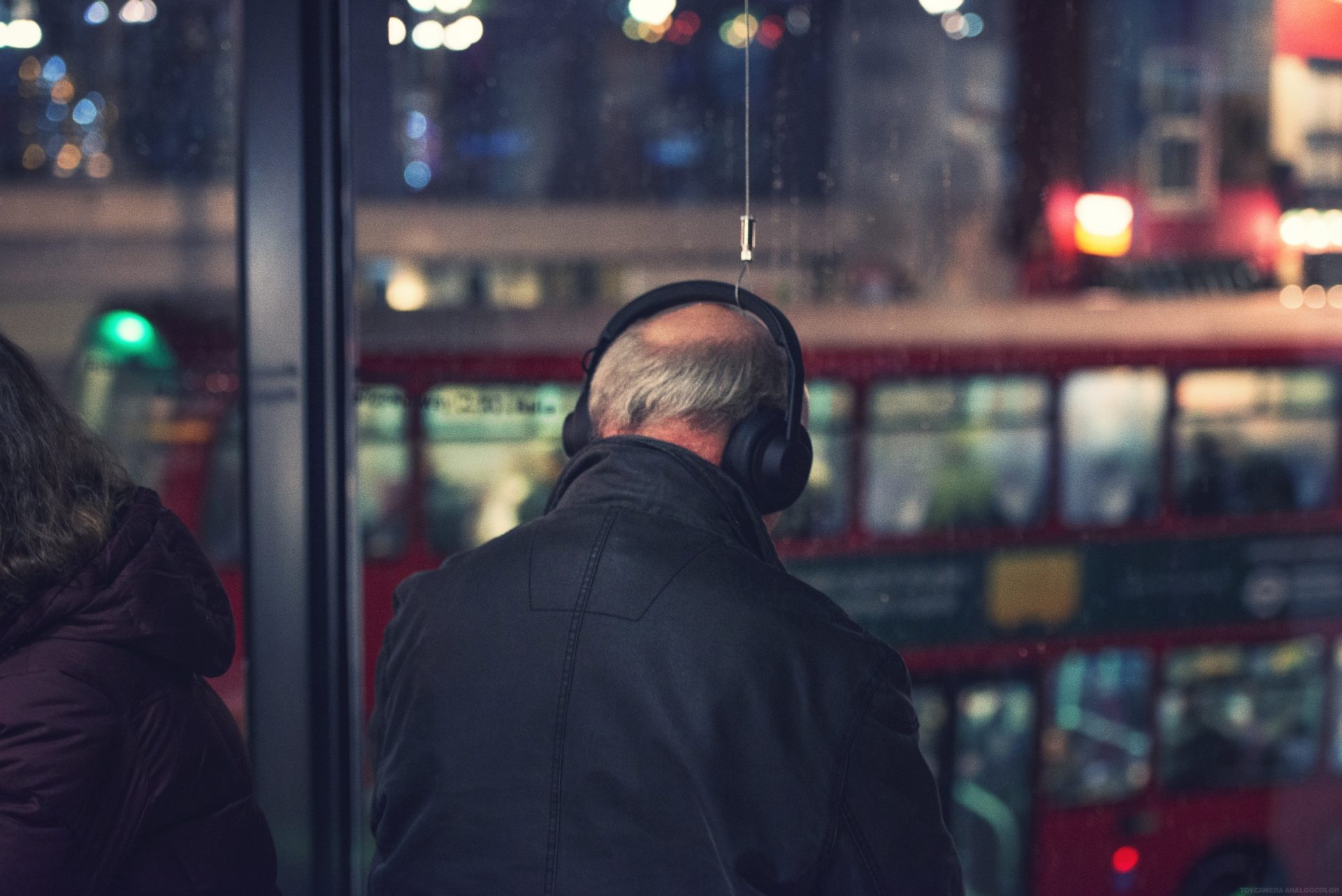 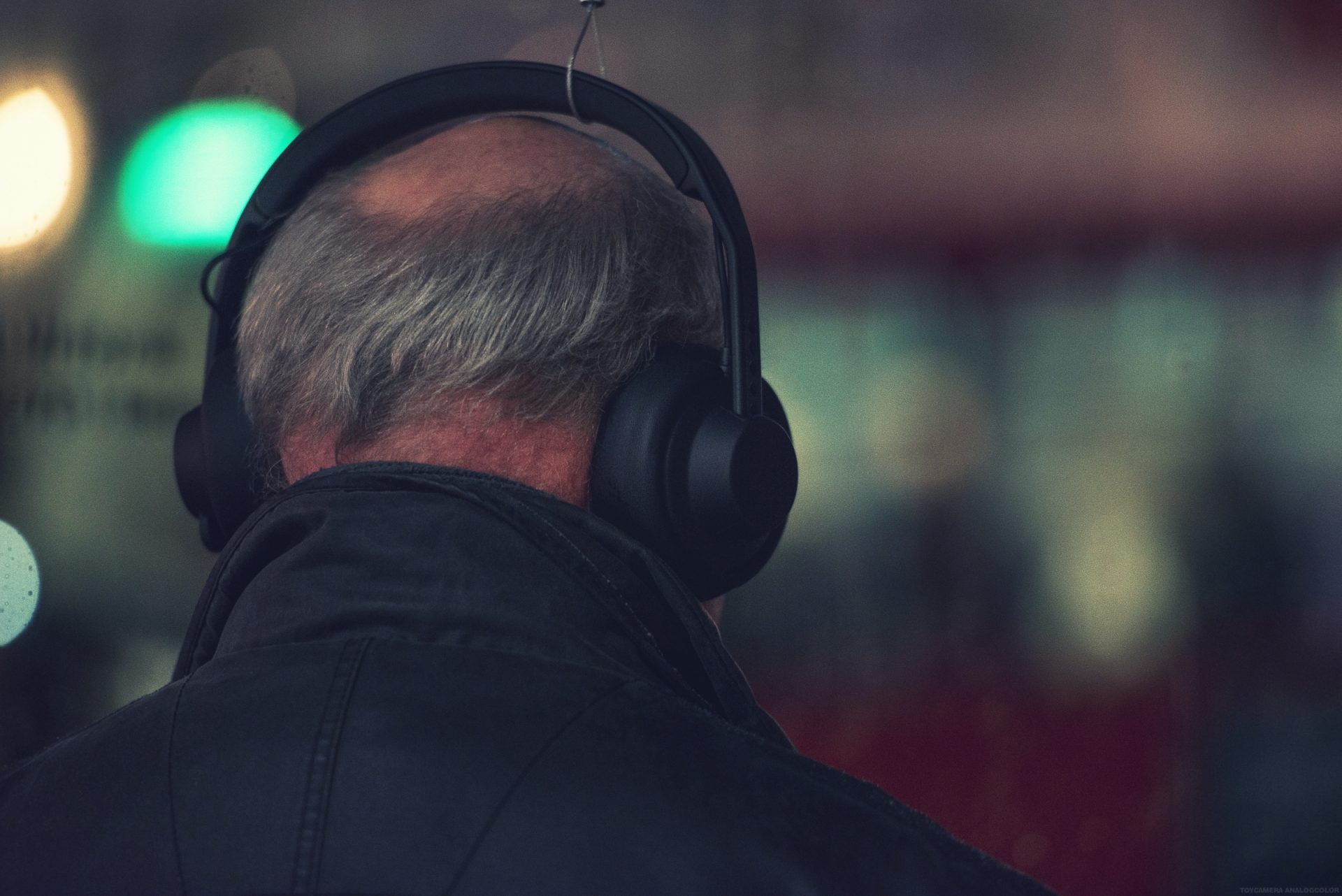 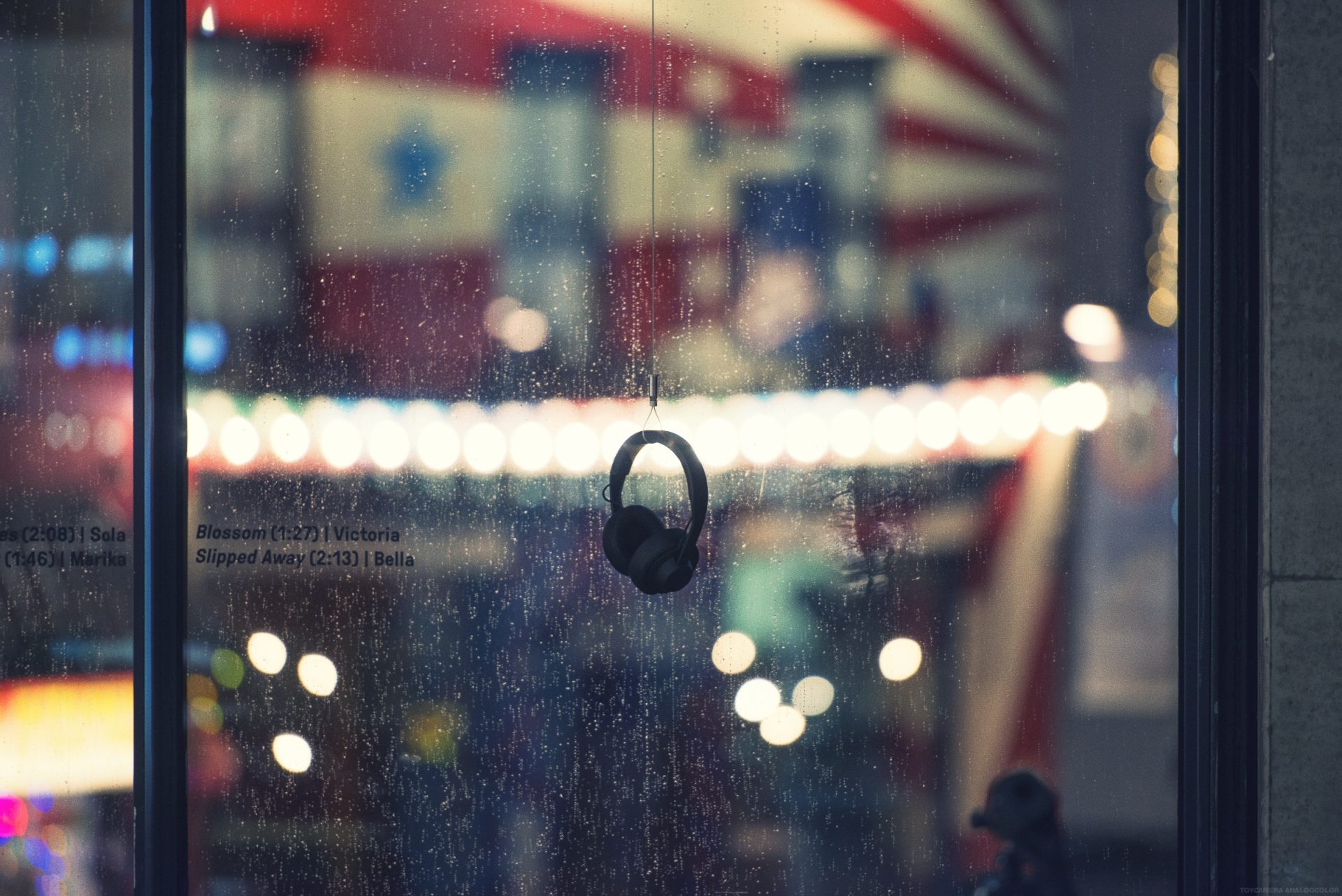 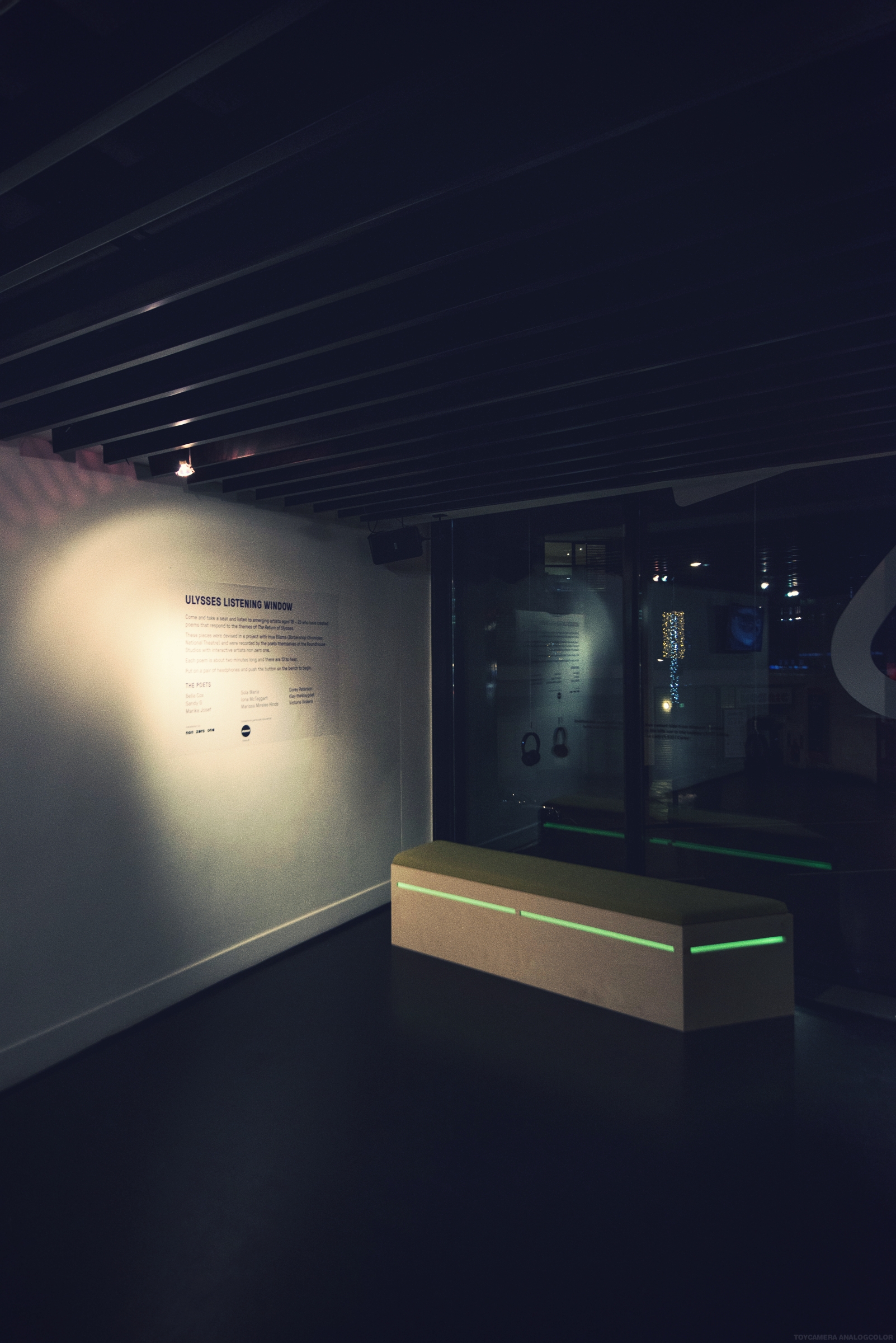 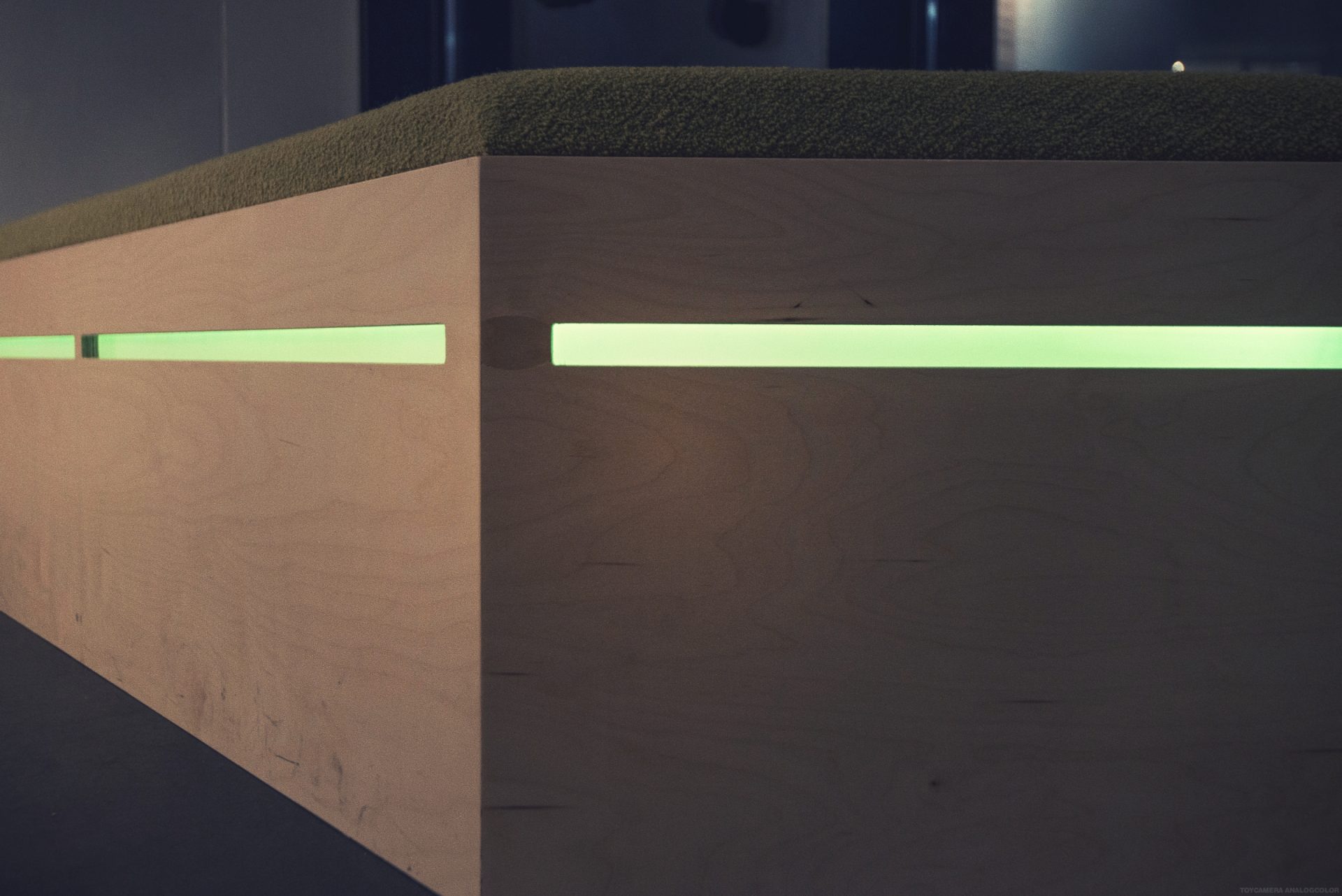 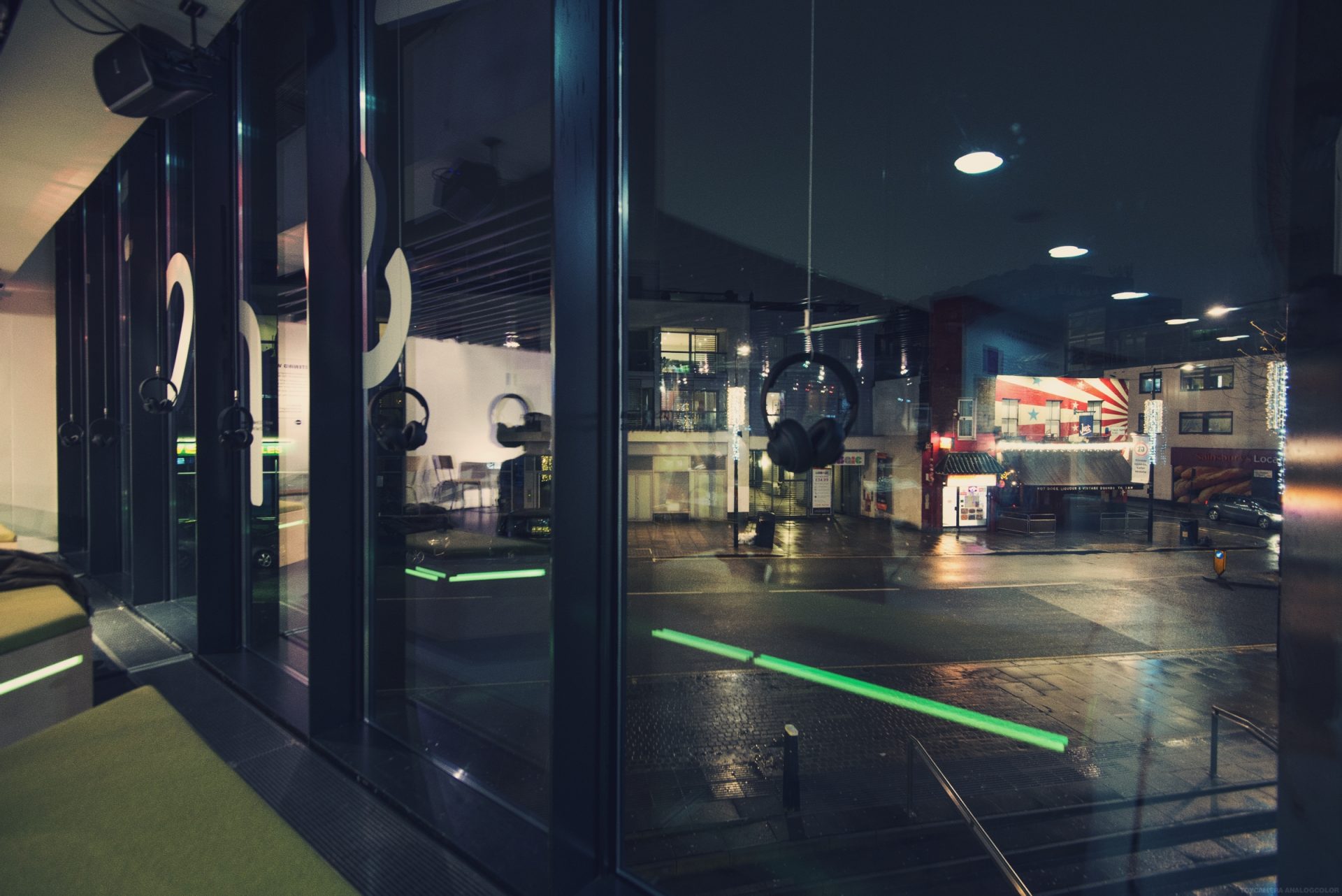 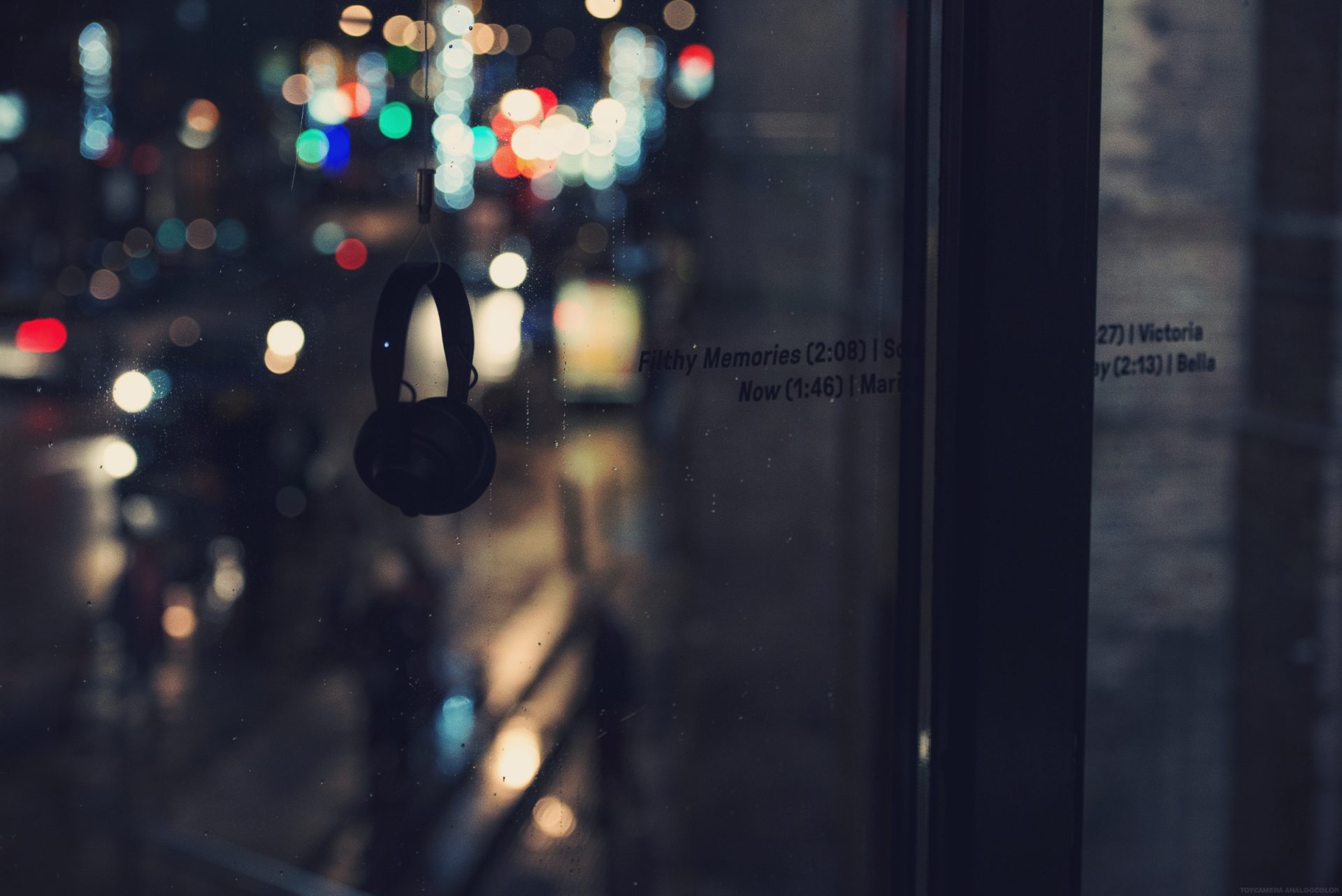 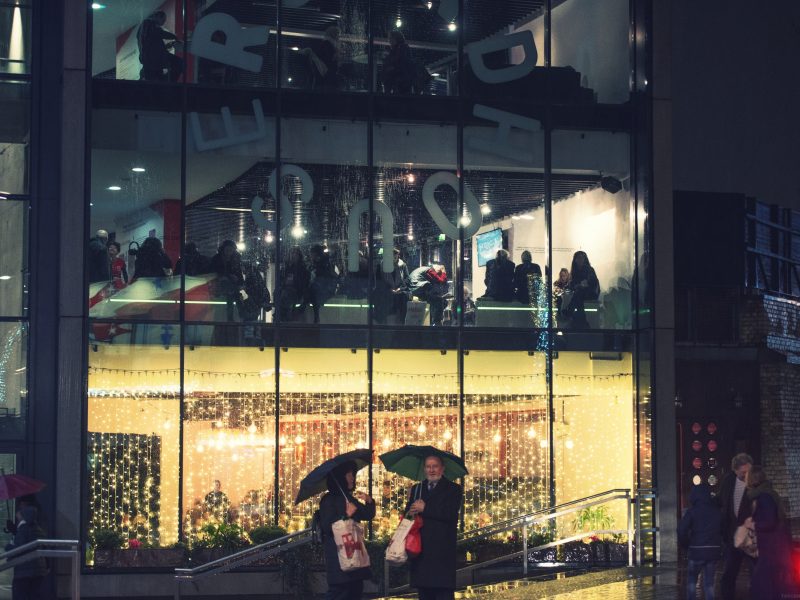 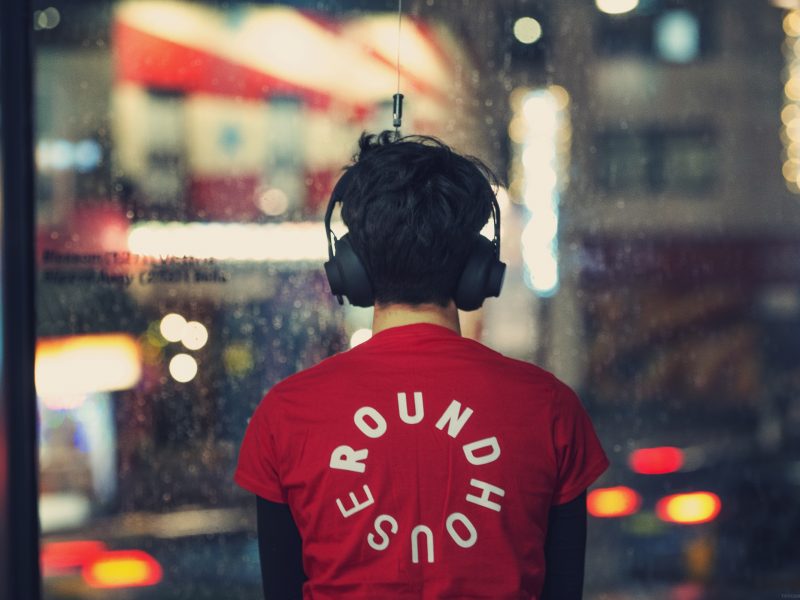 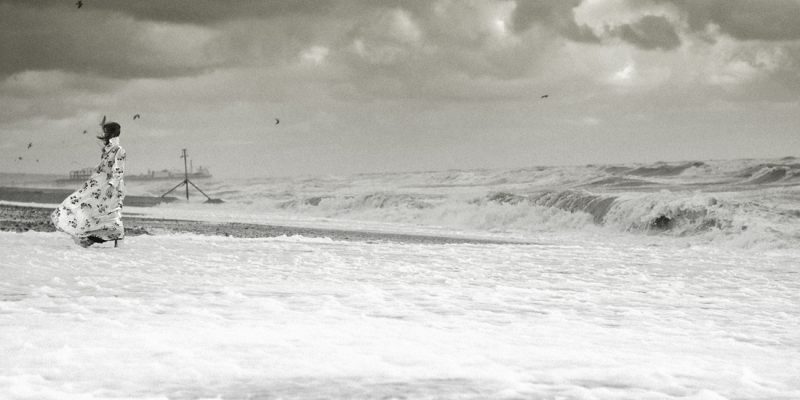