“When do you choose your future?”

mountaineering explores non zero one’s fascination with choice, interaction, and personal conversation. Premiering at the Roundhouse and Salisbury Playhouse in Spring 2015, the show covered new ground for the theatre company in terms of being sited in an auditorium and working with a large number of participants.

Looking at the choices that are so big that they change our path in life, mountaineering asked participants to make decisions and reflect upon the ones that have brought them into the room. Of course, there are still those choices we have yet to make, too…

“Some choices were small, some were big, and some didn’t even feel like choices. A lot of the time it felt like we were just putting one foot in front of the other, but we have to keep going if we ever want to get any closer. Whichever way, they brought us here, next to one another, tonight.

And tonight is about those choices. Mainly the big ones, the ones that we have to commit to. The ones where we go through one door, lock the other, and throw away the key. The ones in front of us as well as the ones behind us. Would you even know what the big ones were, if you were asked? Would you even know what you’re trying to get closer to, if you were asked? Because, by the way, tonight you’re probably going to be asked, and how you respond is going to change things.”

This time, there are lots of us in one room. Let’s see where our paths cross.

mountaineering was a commission by the Roundhouse, Salisbury Playhouse, and was supported by Shoreditch Town Hall and Jerwood Charitable Foundation. 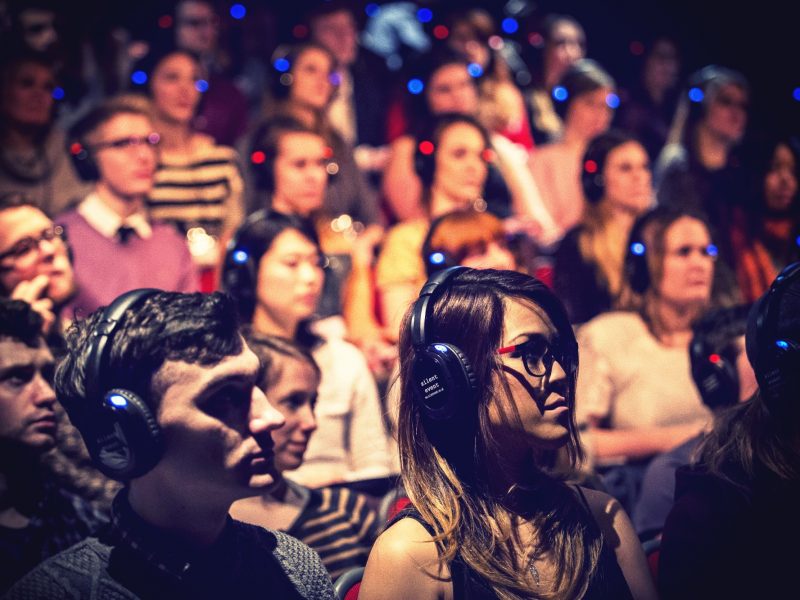 mountaineering at the Roundhouse, February 2015 from non zero one on Vimeo. 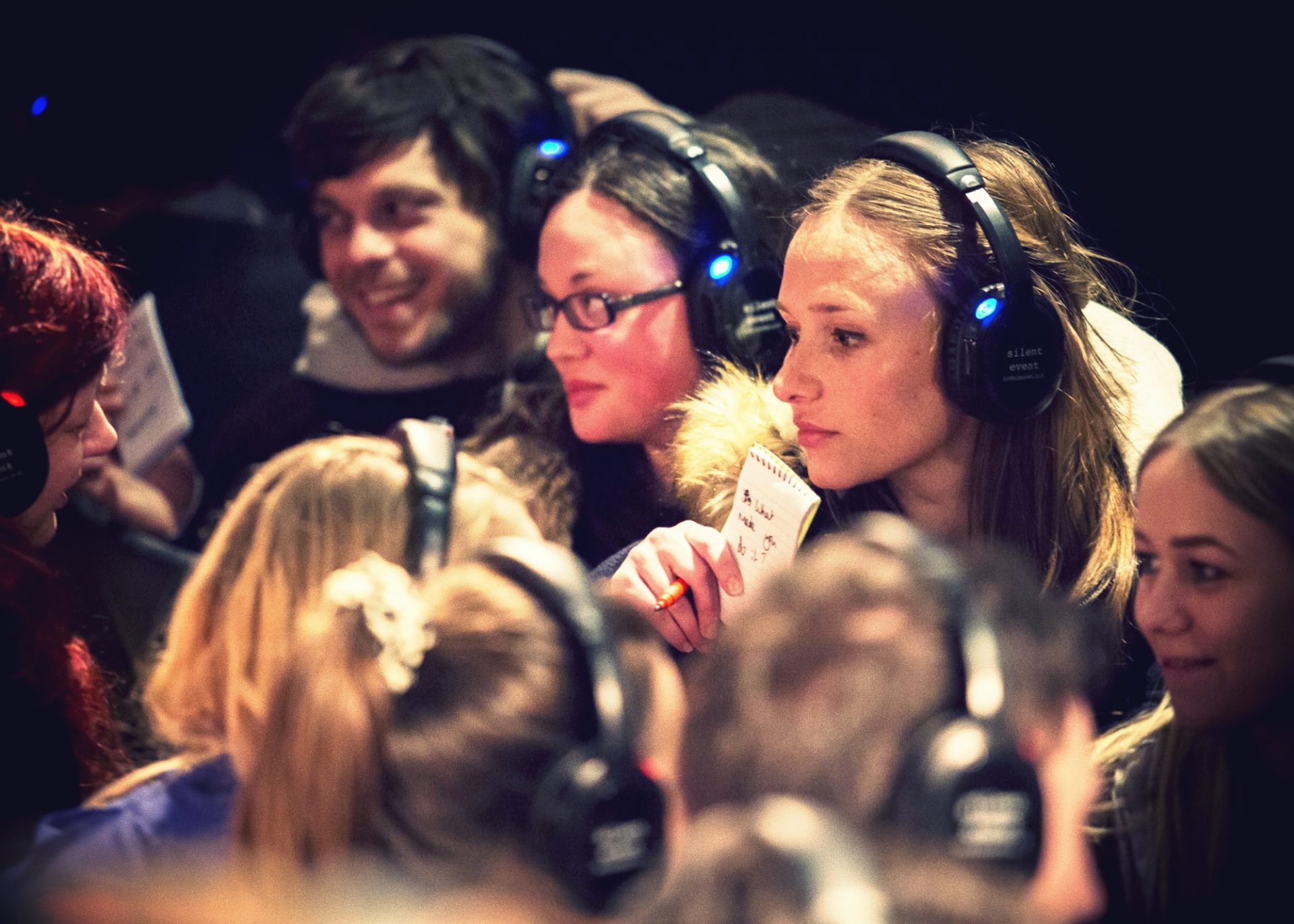 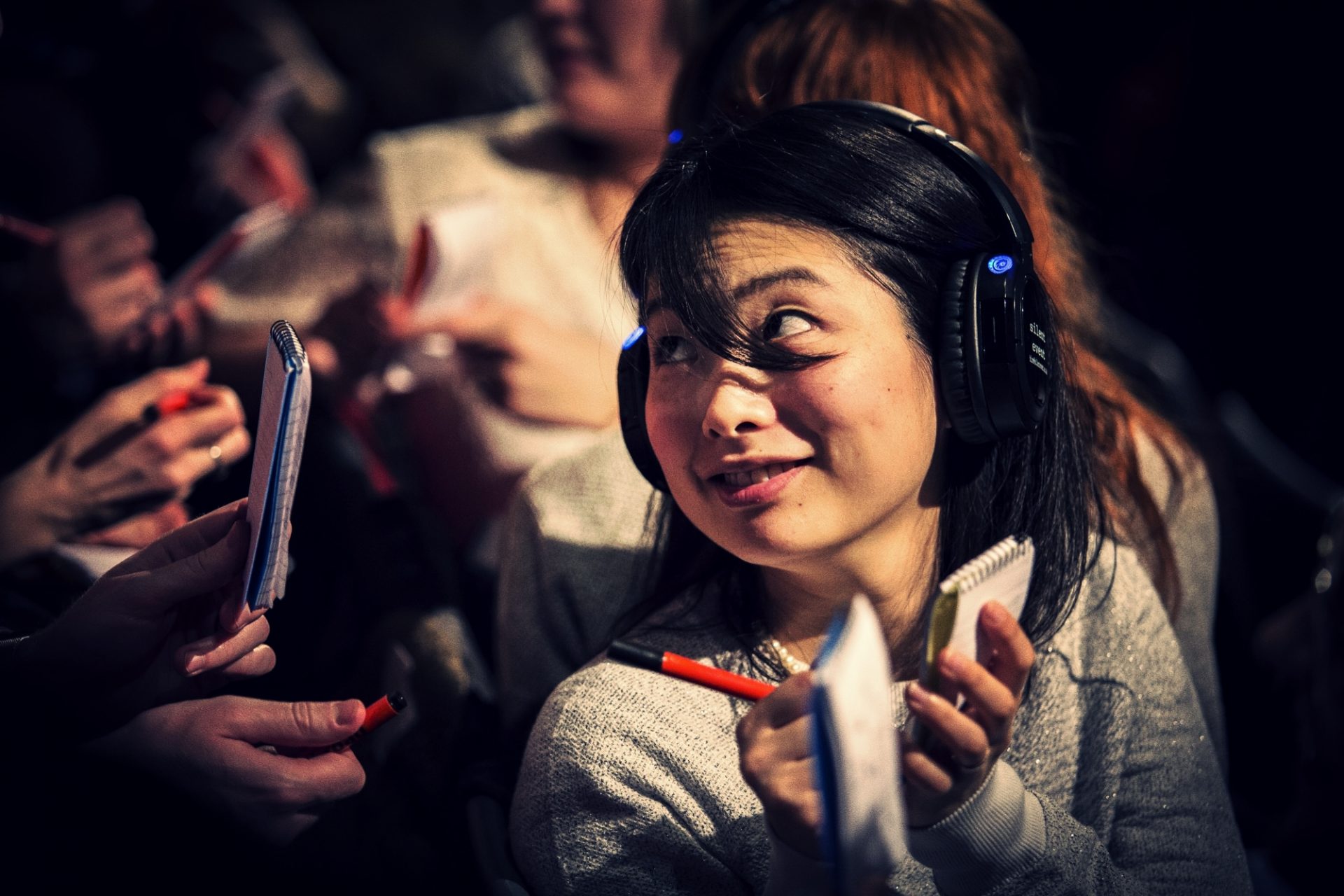 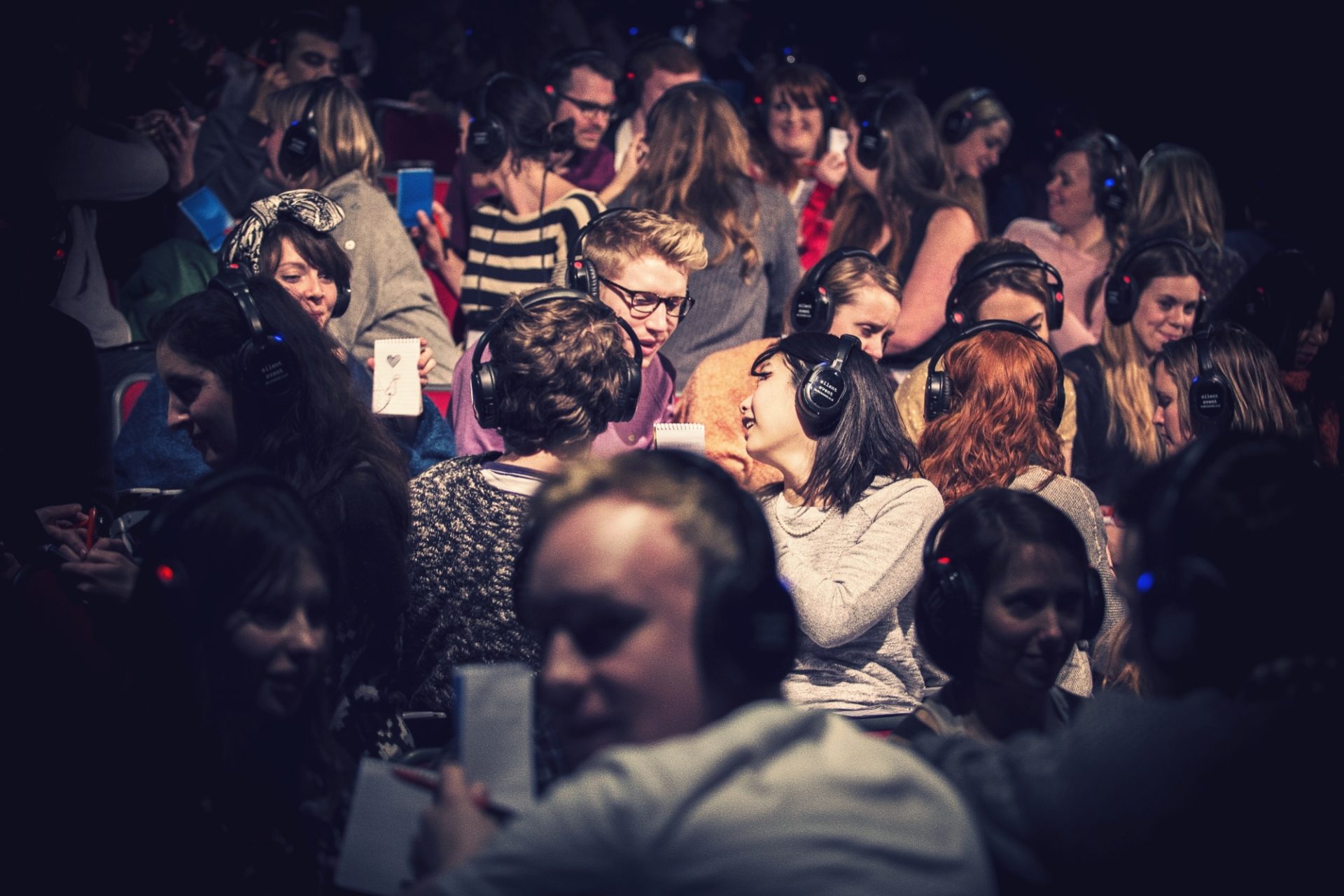 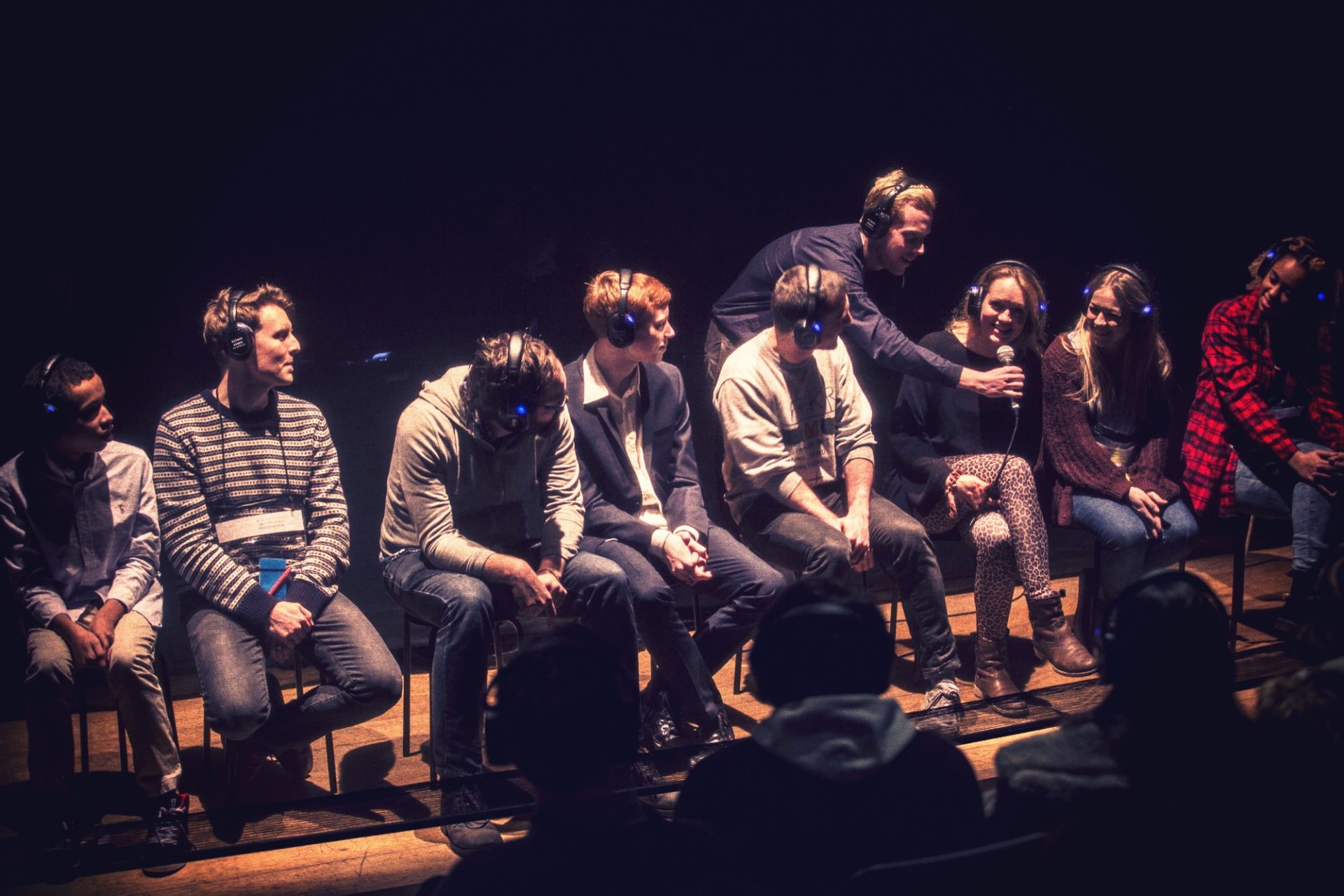 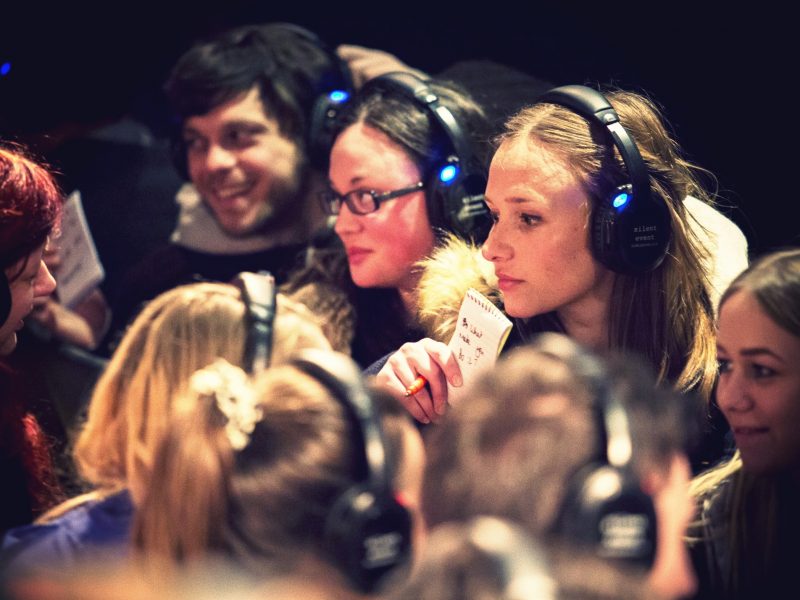 “Ambitious, tech-savvy and collaborative…their work encompasses the best traits of their generation”

“[The] awareness of individual experience actually enhances the feeling of community”

“An impressive project, and a wonderfully pulled-off first large production for non zero one”

“Clearly masters of its craft … non zero one explores the possibilities of interactive theatre in a playful, charming and engaging manner”

“Headphones on, locked in our own world of reminiscence, at first ‘mountaineering’ almost feels like a time machine”

“This is a stirring, if unsettling, way to spend an evening”

“Whatever one’s response to the production over all, I can’t imagine not being touched by the children seen on film who are quizzed about what they hope for or expect from their lives”

“mountaineering has an attentive, thoughtful intensity”

“You HAVE to go see Mountaineering at the @RoundhouseLDN, absolutely brilliant!” 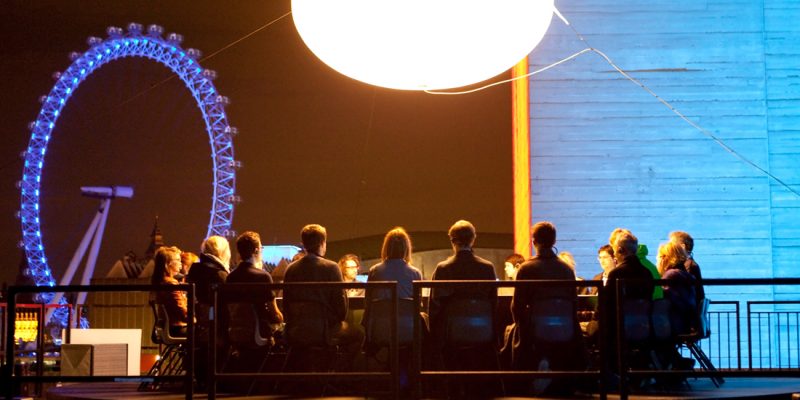